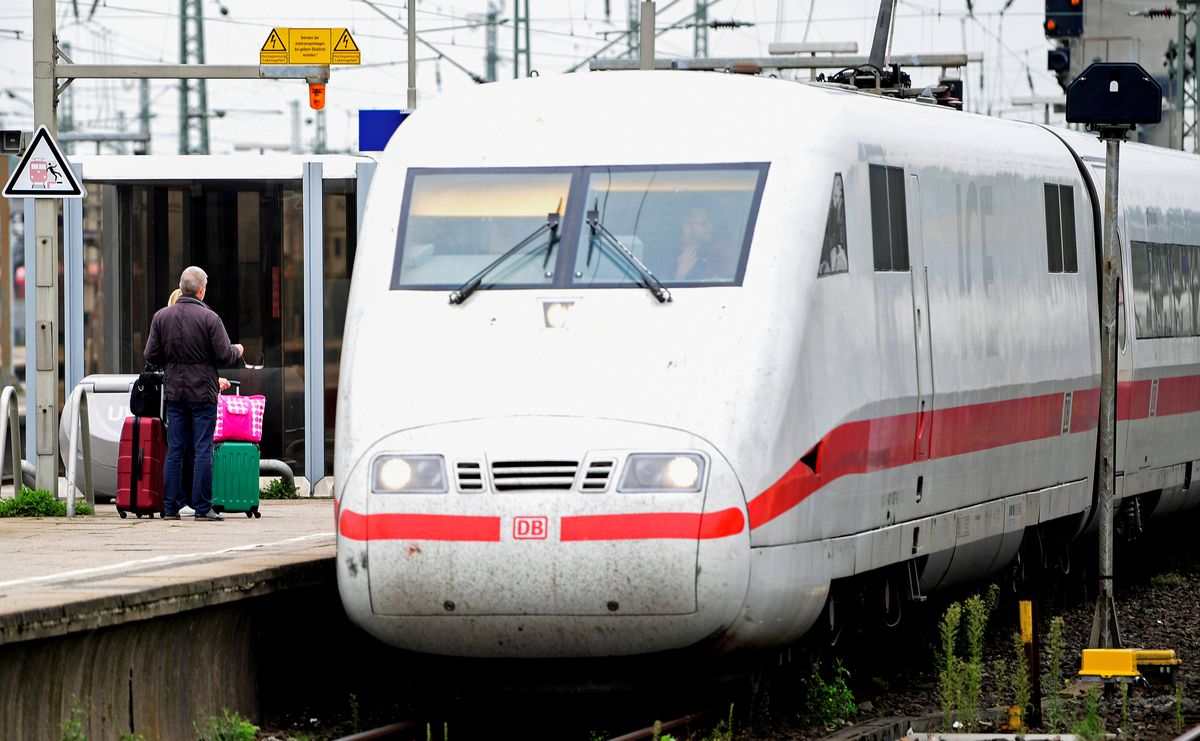 Cables vital for the rail network were intentionally cut in two places causing a near three-hour halt to all rail traffic in northern Germany on Saturday morning, in what authorities called an act of sabotage without identifying who might be responsible.

The federal police are investigating the incident, Interior Minister Nancy Faeser said, adding the motive for it was unclear.

The disruption raised alarm bells after NATO and the European Union last month stressed the need to protect critical infrastructure after what they called acts of sabotage on the Nord Stream gas pipelines.

“It is clear that this was a targeted and malicious action,” Transport Minister Volker Wissing told a news conference.

A security source said there were a variety of possible causes, ranging from cable theft – which is frequent – to a targeted attack.

Omid Nouripour, leader of the Greens party, which is part of Chancellor Olaf Scholz’s federal coalition, said anyone who attacked the country’s critical infrastructure would receive a “decisive response”.

“Due to sabotage on cables that are indispensable for rail traffic, Deutsche Bahn had to stop rail traffic in the north this morning for nearly three hours,” the state rail operator said in a statement.

Deutsche Bahn (DB) had earlier blamed the network disruption on a technical problem with radio communications. Spiegel magazine said the communications system was down at around 6:40 a.m. (0440 GMT). At 11:06 a.m, DB tweeted that traffic had been restored, but warned of continued train cancellations and delays.

The disruption affected rail services through the states of Lower Saxony and Schlewsig-Holstein as well as the city states of Bremen and Hamburg, with a knock-on effect to international rail journeys to Denmark and the Netherlands.

NOTAM system suffers computer glitch grounding thousand of flights Russia steps in to help in transiting flights from the Middle...

Russian leader convinced that the former German chancellor's statement proves him right in ordering a military offensive in Ukraine Russian...