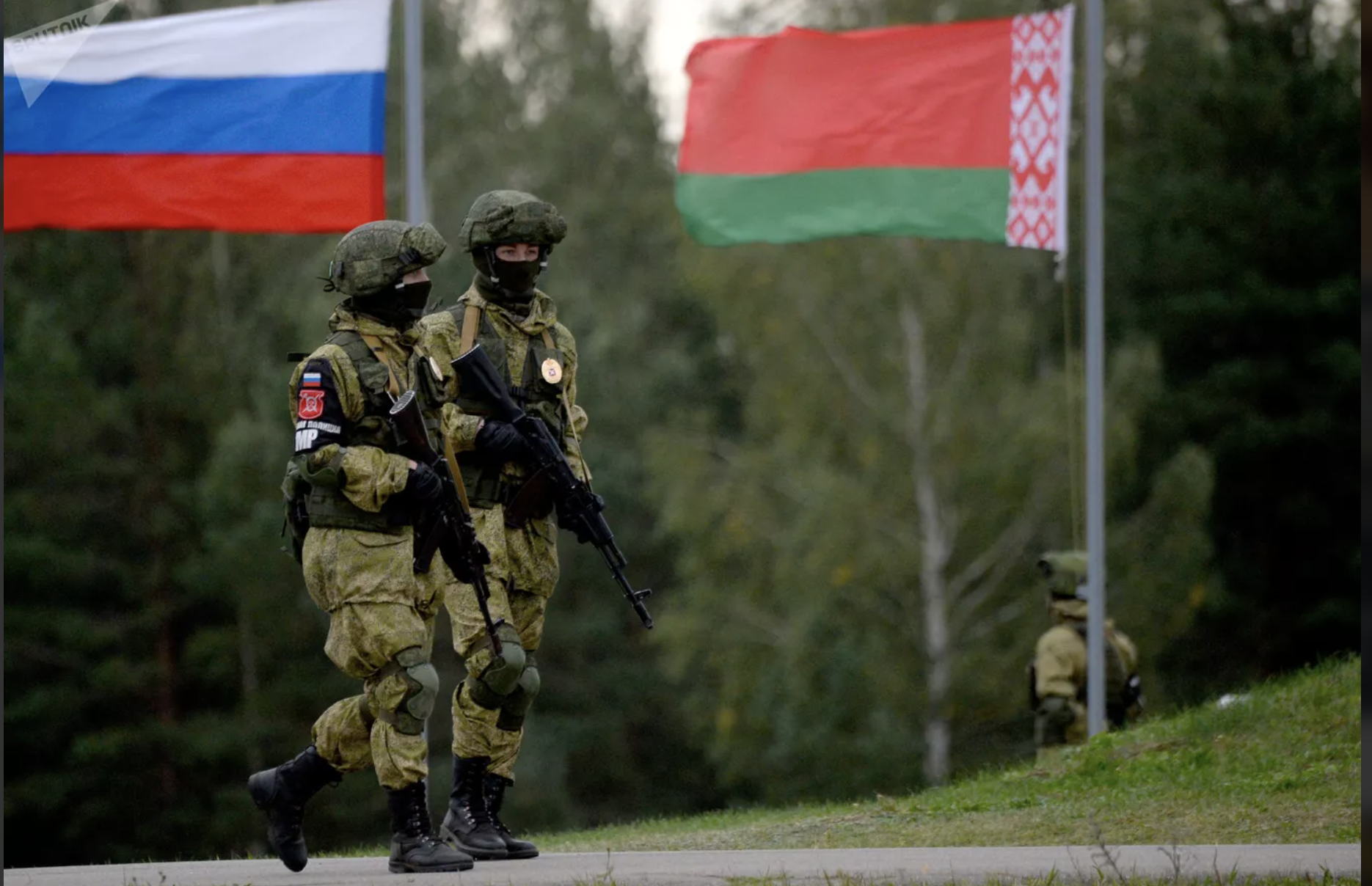 President of Belarus Alexander Lukashenko said that he had agreed with Vladimir Putin on the deployment of a joint regional group of troops, the official website of the Belarusian leader reported Monday.

“In connection with the aggravation on the western borders of the Union State, we agreed to deploy a regional grouping of the Russian Federation and the Republic of Belarus. This is all according to our documents. If the threat level reaches the current level, as it is now, we begin to use the Union State grouping,” the head of state said. at a security meeting.

He clarified that the formation of the group began two days ago on his orders. This was discussed on October 7 in St. Petersburg at a meeting between Lukashenka and Putin after an informal Commonwealth of Independent States (CIS) summit.

The President of Belarus stated that the situation around the republic remains tense, and the West is spreading the opinion that its army will take a direct part in a special military operation on the territory of

Ukraine. “Against this background, the leadership of NATO and some European countries are openly considering options for an attack on Belarus, up to a nuclear strike.” Lukashenko stated.

According to the president, the main goal of the West is to draw Minsk into the war and “deal with Russia and Belarus.”

At the beginning of the special military operation, Russia used Belarus as a staging ground early in the war but no Belorussian troops.