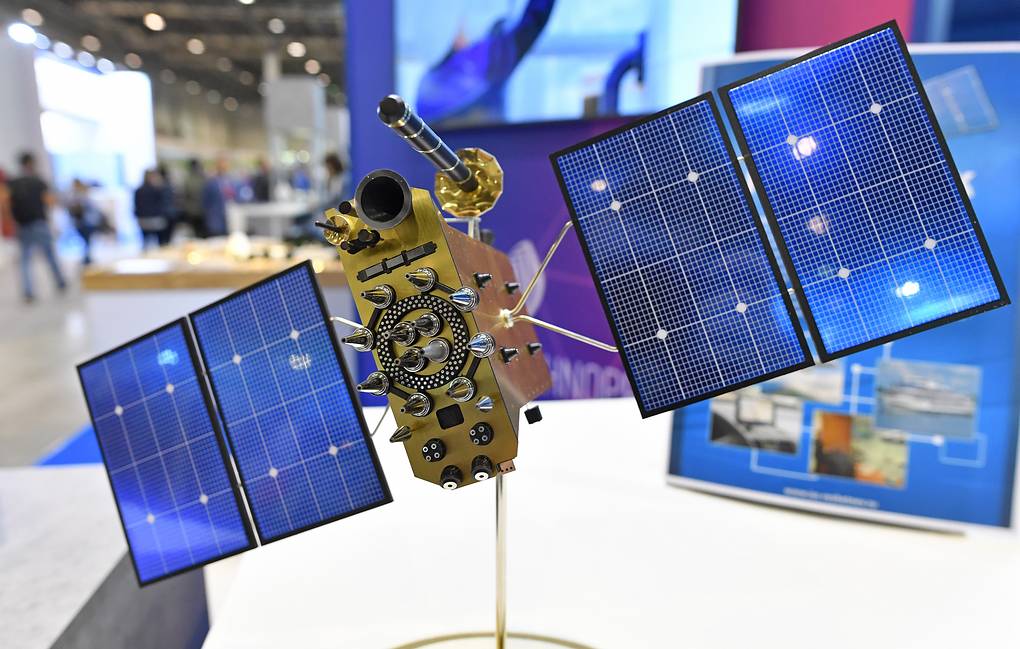 The Russian Ministry of Defence launched a GLONASS navigational and spy satellite aboard a Soyuz-2 space vehicle Monday and the space instrument is now in its designated orbit.

“A Soyuz-2.1b medium-class carrier rocket that blasted off at 05:52 a.m. Moscow time on October 10 from the Plesetsk spaceport in the Arkhangelsk Region successfully delivered a Russian Glonass-K navigational satellite into the target orbit at the designated time,” the ministry said in a statement.

The liftoff of the Soyuz-2.1b carrier rocket and the delivery of the Glonass-K navigational satellite into the designated orbit by the Fregat booster proceeded in normal mode, the ministry said.

The ground-based facilities of the Russian Aerospace Forces assumed control of the Glonass-K navigational satellite delivered into the designated orbit, the ministry reported.

“The Russian Glonass-K navigational space vehicle launched on Monday, October 10, from the Plesetsk spaceport by a combat team of the Space Troops of the Aerospace Forces was delivered into the target orbit at the designated time and placed under the control of the ground-based facilities of the Titov Main Testing Space Center of the Aerospace Forces’ Space Troops,” the statement says.

Stable telemetry communications have been established and are being maintained with the satellite. The space vehicle’s onboard systems are operating in normal mode, the ministry said.

In August, a ground monitoring station was deployed in Venezuela  under a Russia-Venezuela inter-governmental agreement on cooperation in outer space research and exploration for “peaceful purposes.”

Russia’s GLONASS stations will be located in Changchun, Urumqi and Shanghai, and the Chinese ones, in Obninsk, Irkutsk and Petropavlovsk-Kamchatsky.

“Used simultaneously, the Russian and Chinese systems – GLONASS and Beidou – will increase the accuracy and reliability of navigation. Therefore, we are sincerely interested in wider cooperation in using the GLONASS and Beidou systems, as well as navigation technologies based on them,” Roscosmos CEO Yury Borisov and said at the time after signing the agreement with He Yubin the chairman of the China Satellite Navigation System Committee.

In July, the former head of Roscosmos, Dmitry Rogozin, did not rule out that cooperation between GLONASS and Beidou might encompass communications and surveillance.

Russia has spent billions of dollars building the rival to the American Global Positioning System (GPS) over the last 20 years.