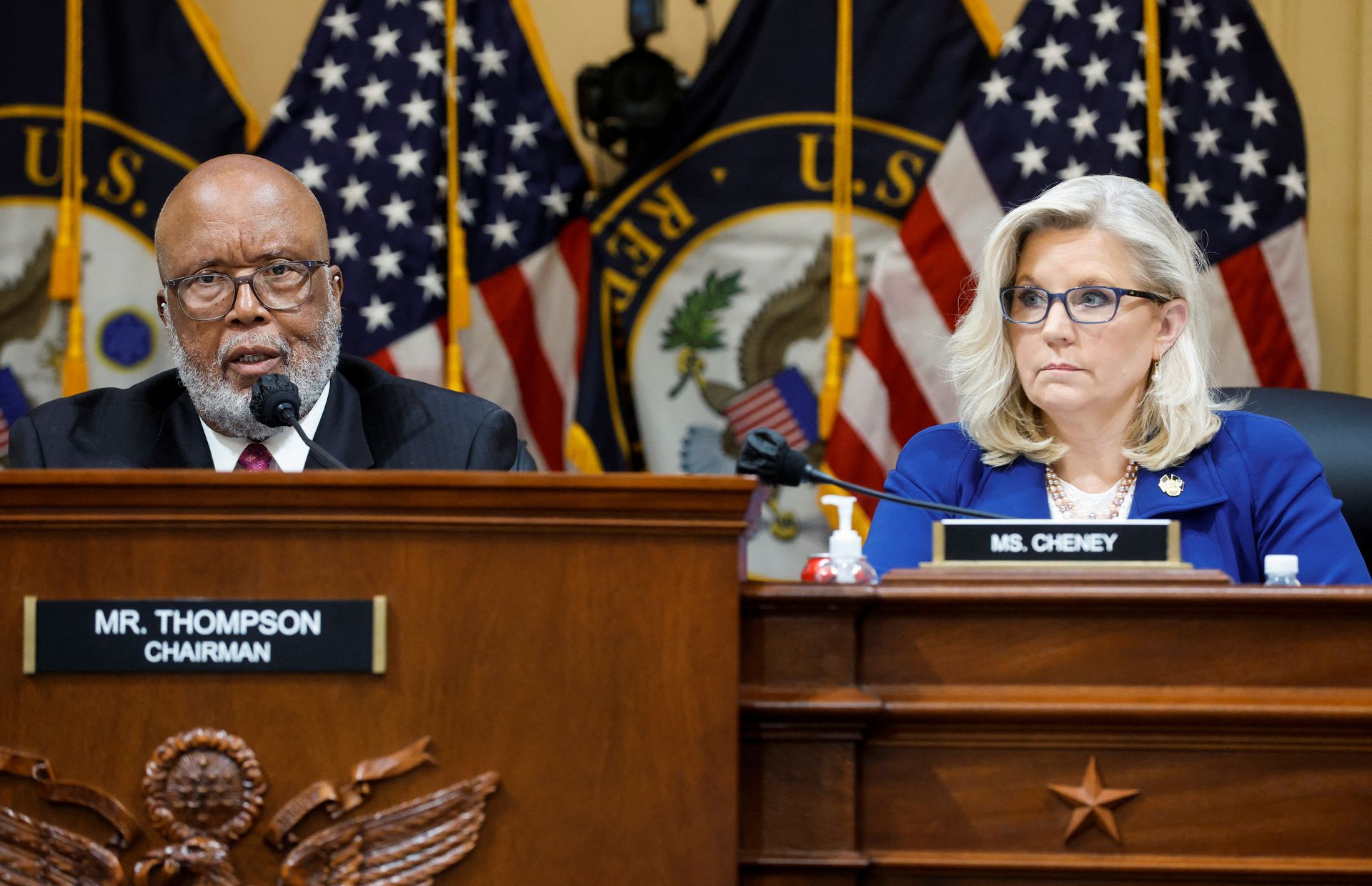 Former US President Donald Trump to appear before Congress

The U.S. House of Representatives committee probing the Jan. 6, 2021, attack on the U.S. Capitol by supporters of Donald Trump, voted unanimously on Thursday to subpoena the former president, a move that could lead to criminal charges if he does not comply.

The House select committee’s seven Democratic and two Republican members voted 9-0 in favor of issuing a subpoena for Trump to provide documents and testimony under oath in connection with the storming of the Capitol.

A move that could further deepen the divide in America. Trump responded to the vote with angry comments on his social media service Truth Social. “Why did they wait until the very end, the final moments of their last meeting? Because the Committee is a total ‘BUST’ that has only served to further divide our Country which, by the way, is doing very badly – A laughing stock all over the World?” he wrote.

The vote came after the committee spent more than two hours making its case – via statements from members, documents, and recorded testimony – that Trump planned to deny his 2020 election defeat in advance, failed to call off the thousands of supporters who stormed the Capitol, and followed through with his false claims that the election was stolen even as close advisers told him he had lost.

Federal law says that failure to comply with a congressional subpoena is a misdemeanor, punishable by one to 12 months imprisonment. If the select committee’s subpoena is ignored, the full House must vote on whether to make a referral to the Department of Justice, which has the authority to decide whether to bring charges.

The subpoena is expected within days, and would typically give Trump a date by which he should comply. It was not clear when the full House – which is out of Washington until mid-November – could vote on whether to make a criminal referral. Representative Liz Cheney, the panel’s Republican vice chairperson, said the panel might ultimately decide to make a series of criminal referrals to the Department of Justice.

Thursday’s vote could be the committee’s last public action before the Nov. 8 midterm elections that will determine whether President Joe Biden’s fellow Democrats or Trump’s Republicans control Congress.

A criminal conviction of Trump would bar him from contesting in 2024. He has denied wrongdoing and hinted he will seek the White House again in 2024. He regularly holds rallies where he continues to claim falsely that he lost the election because of widespread fraud.