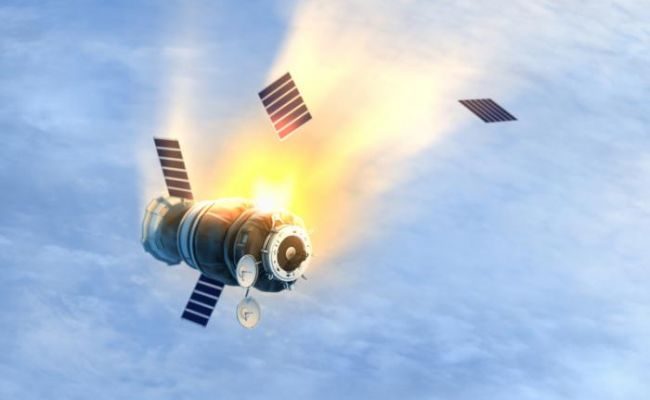 Billionaire Elon Musk owner of SpaceX that makes the Starlink satellite internet terminals that have been a vital source of communication for Ukraine’s military, said Thursday that the US Department of Defence should pay for Ukrainian coverage since at the end of the year the cost will rise to $100 million.

In recent weeks, there has been catastrophic outages of Starlink usage near the four regions of the former eastern Ukraine hampering the Ukrainian offensive.

“We are not in a position to further donate terminals to Ukraine, or fund the existing terminals for an indefinite period of time,” SpaceX’s director of government sales wrote, in a letter seen by CNN.

In a separate letter reported by CNN, an external consultant working for the company told the Pentagon: “SpaceX faces terribly difficult decisions here. I do not think they have the financial ability to provide any additional terminals or service.”

Musk appeared to confirm that report on Friday morning, writing on Twitter that “nothing was leaked about our competitors in space launch & communications, Lockheed & Boeing, who get over $60B [from the US Department of Defence]”.

In another post, he tweeted: “In addition to terminals, we have to create, launch, maintain & replenish satellites & ground stations & pay telcos for access to Internet via gateways. We’ve also had to defend against cyber-attacks & jamming, which are getting harder. Burn is approaching ~$20M/month.”

Analysts say Musk is just seeking protection for his billion dollar investments in space. The Starlink satellite coverage and its terminals allows Kiev to fight and stay connected even as Ukraine’s cellular phone and internet networks have been destroyed in its war with Russia, could come under threat from Russian lasers, cyber attack or an anti satellite missile. With the satellites under US protection an attack on Starlink could be seen as a declaration of war.

In January 2020, two Russian satellites, Kosmos-2542 and Kosmos-2543, performed coordinated, close-approach orbital maneuvers in the vicinity of a U.S. military reconnaissance satellite, the KH-11. Six months later, in July 2020, the Kosmos-2543 satellite fired a high-velocity projectile into outer space. Such a projectile could act as a potent ASAT weapon.

U.S. Space Force commander Gen. John Raymond has described the orbital experiments performed by these satellites as “Russian nesting doll” satellites and claimed they “exhibited characteristics of a weapon system.” Russian and Chinese strategists view U.S. reliance on space as both our strategic advantage and Achilles heel.