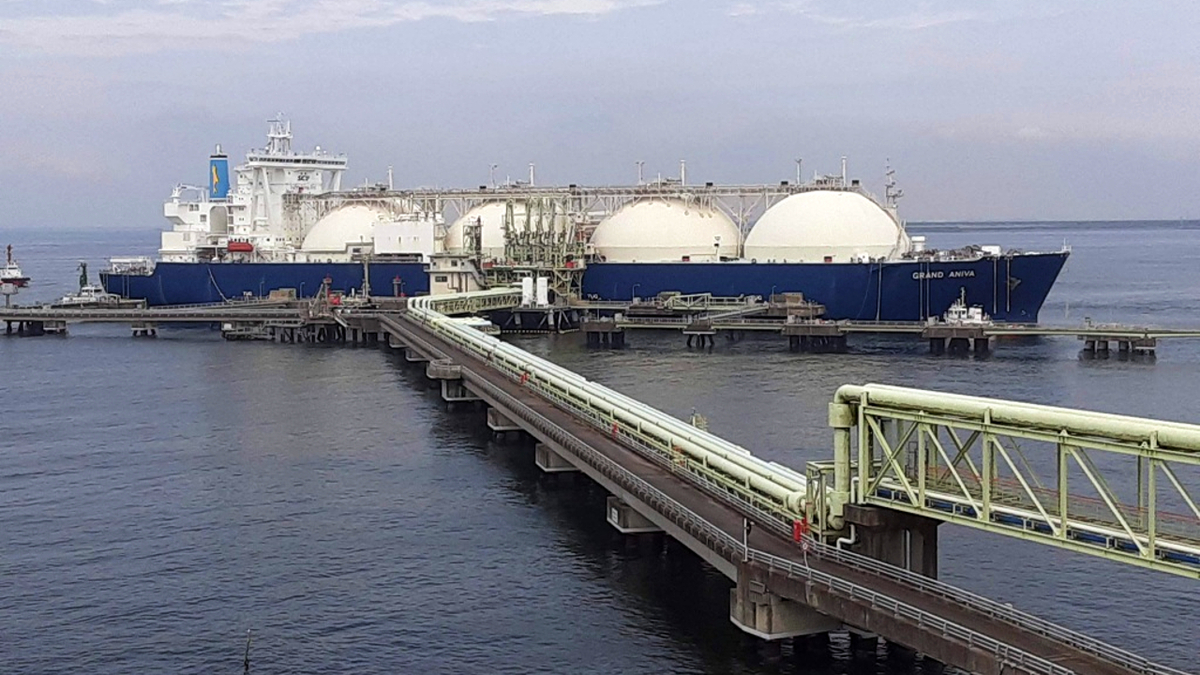 China moves to secures its own domestic supply

Experts say the move was to ensure China has enough supply for domestic needs this winter.

An economic slowdown in China after Beijing imposed a strict zero-COVID policy dampened local demand for gas, leaving its importers with a surplus of natural gas that they resold to Europe and elsewhere.

They threw a lifeline to Europe amid its energy crisis by reselling unneeded LNG purchased from Russia. In August, an estimated more than 4 million tons of Chinese LNG was resold — or roughly 7% of Europe’s imports in the first half of the year — according to a Nikkei report.

Since Russia special military operation in Ukraine, China has been snapping up Russian fuel on the cheap, after sanctions and boycotts hit the Western market. At one point, China managed to get a 50% discount on LNG supply from Russia’s Sakhalin 2 export plant.

But with European gas inventories quickly filling up and shipping costs at record highs, the appeal of the LNG resales dimmed, Bloomberg reported.

Another potential trigger for the move were forecasts for a small deficit in China’s gas supply, the report said, as the country looks to avert its own potential energy crunch during winter’s cold months.