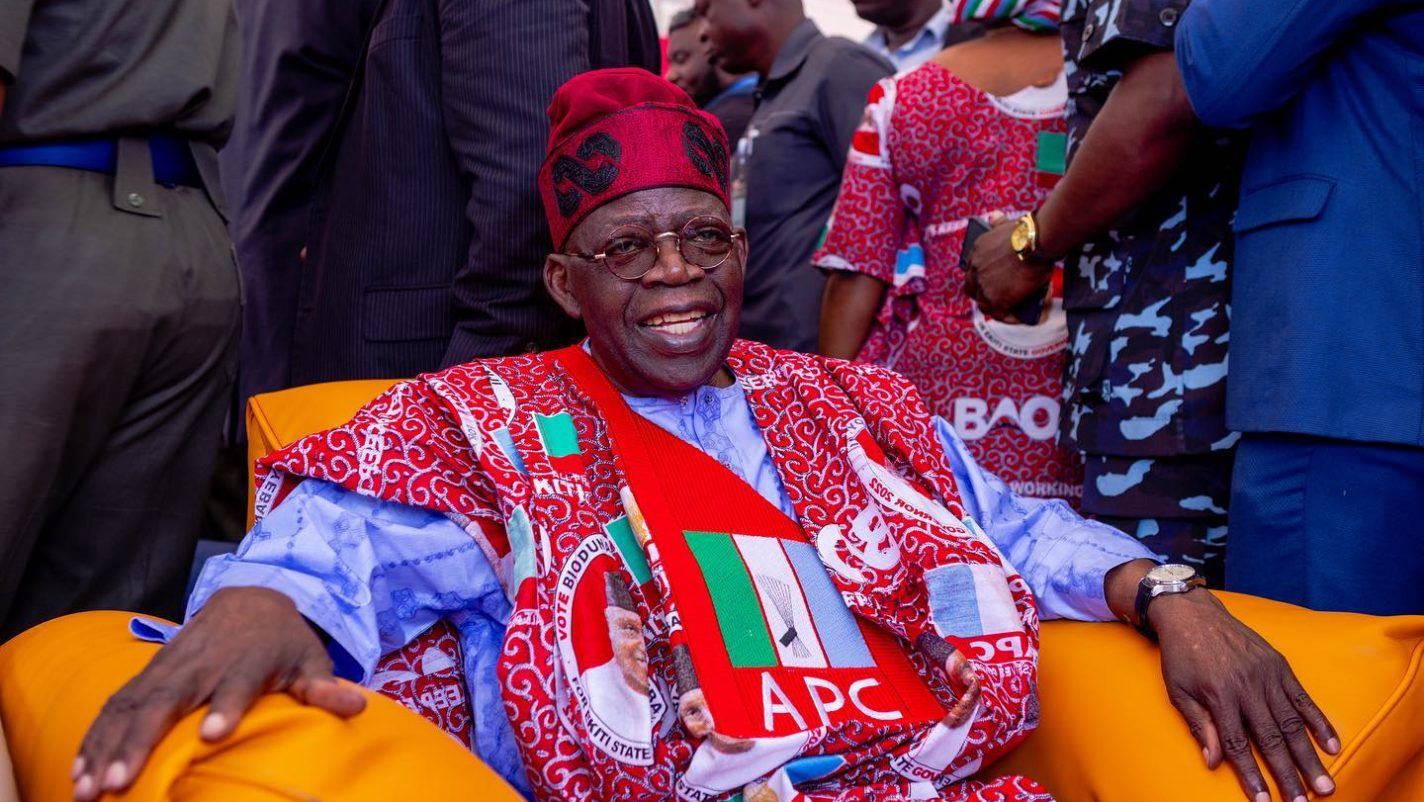 The Nigerian ruling All Progressive Congress (APC) thugs on Wednesday attacked traders of the Igbo ethnic group at the popular Alaba International Market in Lagos. The thugs known locally as agberos, omoonile or area boys carried sticks, stones and cutlasses in which they used in attacking the traders and their wares.

According to viral videos circulating on social media, the attack on the Igbo traders began after they refused to pay additional monies to the APC thugs who have been mandated by the APC presidential candidate to raise funds for his 2023 presidential campaign.

A user wrote on Twitter. “The cause of the fight is yet known but according to the ear say, it is said to be over-increasing charges per truck, bus, rider, etc.”

“It got to a head this morning when some traders said they will not pay again. Some of them were attacked by the agberos, which led to the traders attacking them in retaliation.” An eyewitness who refused to be identified said.

“Tinubu trying to cause ethnic war.” Another said.

Timely intervention by the Lagos Rapid Response Squad of the Nigerian Police prevented the situation from escalating into an ethnic clash as the traders in turn mobilised fellow Igbos in the surrounding areas to fight back. The traders shut roads around the market, and began chanting and protesting around the market.

Unconfirmed reports say that more than 50 persons were shot during the violent protest.

“Alaba International Market is calm. Normalcy has been restored. @rrslagos767 and men of Ojo Division are on ground, under the supervision of Area Commander Festac, Assistant Commissioner of Police Igbafe Afegbai. There is no cause for alarm as monitoring continues.” Police spokesman Superintendent Benjamin Hundeyin tweeted.