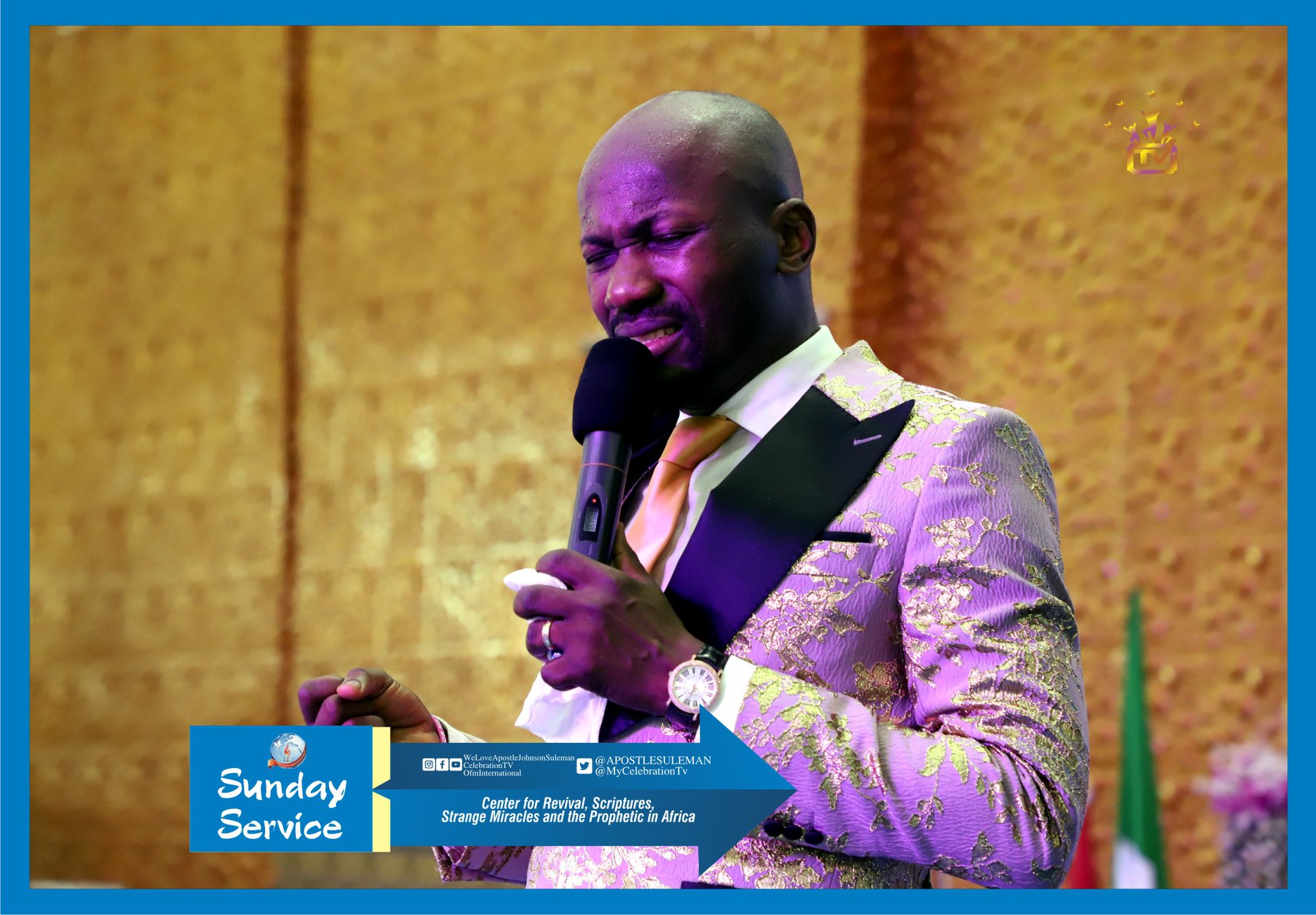 A flashy Nigerian pastor known as Apostle Suleiman Johnson escaped assassination, Friday, while travelling in his bullet proof SUV. His bodyguards and police escorts who were unfortunate to travel in ordinary vehicles were killed in the shootout that occurred on a busy highway in southern Nigeria.

Reports say Suleiman was returning from a foreign trip and was heading to a destination in Edo State when the gunmen attacked his convoy around the Auchi area of the state.

During the attack, the gunmen opened fire on Suleiman’s convoy, allegedly killing three of his police orderlies and four yet-to-be-identified persons.

Suleiman’s lawyer, Samuel Amune, who confirmed the attack said the cleric just returned from a program in Tanzania, adding that he escaped death by a “miracle”.

He added. “He was returning from a journey and he had almost on the shores of Auchi when some assassins attacked him. Three of his police orderlies, among others died. He travelled before and just finished a program in Tanzania.”

“He was returning to Auchi when the gunmen attacked him along Sabingida down to Warake area, and Auchi shares direct boundary with Warake. So, he had passed Warake and was entering the boundaries of Auchi when the attack happened.”

He said six persons including policemen and Suleman’s drivers were killed, adding that efforts were on to locate the whereabouts of a domestic staff.

He also noted that one of the assailants was gunned down during the attack.