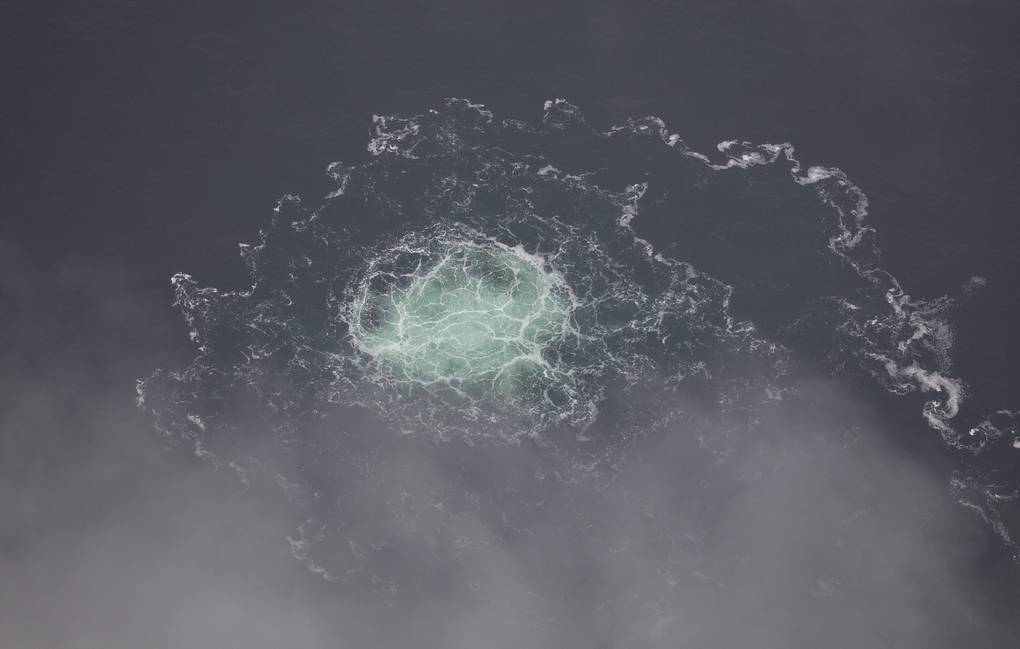 The mystery deepens. A two day European Union (EU) meeting ended Friday with strong condemnation from Europeans leaders over the sabotage of the Nord Stream gas pipelines with barely a mention of who was responsible for the sabotage and wether there will be an investigation.

Before the acts of sabotage against Nord Stream and Nord Stream 2 Brussels strongly criticized these projects as instruments of Russia’s energy influence on Europe.

The European Commission had repeatedly stated that those gas pipelines were not among the priorities for the European Union.

Nord Stream AG reported “unprecedented damage” that occurred on September 26 on three strings of the Nord Stream and Nord Stream 2 offshore gas pipelines and was discovered within a few hours. The first leak was identified on Nord Stream 2 near the Danish island of Bornholm. Two leaks from Nord Stream were spotted later. Swedish seismologists said they had registered two explosions on the Nord Stream routes. The head of the European Commission, Ursula von der Leyen, classified the incidents as sabotage.

Russian President Vladimir Putin said that the responsibility for the situation should be placed squarely on the West, which, he said “has actually began to destroy the pan-European energy infrastructure.”

Russian presidential spokesman Dmitry Peskov told reporters on Friday that Russia’s attempts to take part in the investigation of the Nord Stream incidents had run into what he described as a wall of unwillingness to unearth truth, which would surprise many in Germany, Sweden and Denmark.

He said Russia was conducting very intensive work via diplomatic channels with Germany, Sweden and Denmark. But this activity “has so far run into a wall of unwillingness to interact in any way and the unwillingness to unearth the truth, which will surely surprise many in these European countries, should it be established and made public,” Peskov said.