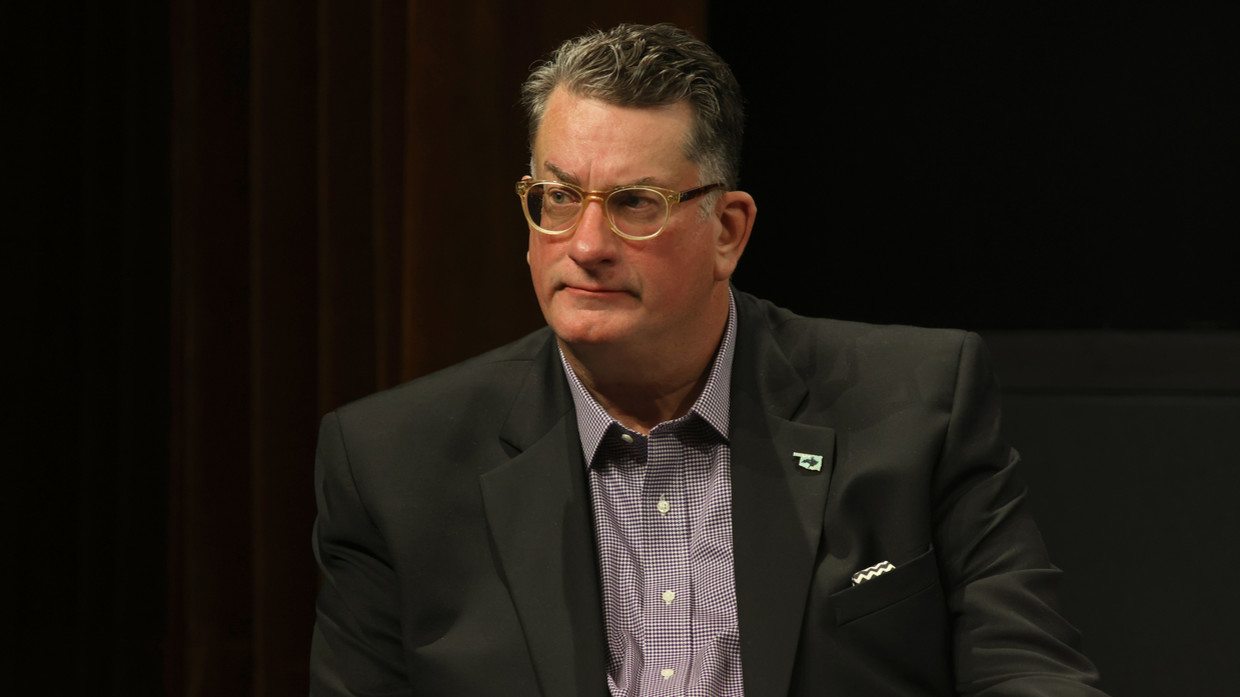 James Gordon Meek, an Emmy Award-winning ABC News investigative journalist who reported on military and national security-related stories, has been missing since an FBI raid on his home in late spring, Rolling Stone reported this week.

The journalist has not been seen or heard from publicly since federal authorities descended on his apartment in Virginia on April 27. His last tweet was posted at 5 a.m. on the morning of the agents’ arrival.

ABC News, where Meek had worked for nine years, has now also confirmed that he “resigned very abruptly” from the network shortly before his disappearance. His colleagues at the network say he “fell off the face of the Earth.”

According to Rolling Stone, Meek has yet to be officially charged with anything and the nature of the FBI raid is unclear, as authorities refuse to comment or disclose any documents related to the case, citing a pending investigation. However, it appears that the actions of law enforcement were authorized by a magistrate judge, who signed off on the warrant a day before the raid.

Anonymous sources, though, told the outlet that Meek, who had broken several high-profile stories related to government missteps and military cover-ups throughout his career, may have possessed classified information on his laptop.

Meek’s attorney, Eugene Gorokhov, responded to the rumor by stating that his client was “unaware of what allegations anonymous sources are making about his possession of classified documents.”

If such documents exist, as claimed, this would be within the scope of his long career as an investigative journalist covering government wrongdoing,” Gorokhov added.

On 27 April, ABC News reporter James Meek tweeted a single word – “facts” – above another Twitter post from a retired CIA officer, who stated that the 2014-2022 Ukrainian civil war was an eight-year “lab experiment” on Russia’s military “tactics, techniques, and procedures.” It added that US intelligence and “unconventional warfare” experts had “learned a shit ton.”

Neighbors interviewed by the magazine recall a collection of police cruisers, official-looking cars with blacked-out windows, and even armored tactical vehicles frequently used by the FBI, which resemble tanks. Quick as a flash, their occupants exited and rushed into Meek’s apartment complex, “at least 10” of them being “heavily armed.”

The raid was reportedly over very quickly, and Meek apparently didn’t leave the scene with the authorities. To this day, there is no indication of what if anything was seized or why it was conducted, and all records related to the case remain sealed, including the search warrant approved a day prior. While no charges have officially been filed, Meek has dropped off the face of the Earth, and his apartment has remained vacant ever since.

Rolling Stone reports that in the months before his disappearance, Meek was working on a book called ‘Operation Pineapple Express: The incredible story of a group of Americans who undertook one last mission and honored a promise in Afghanistan,’ which covered the chaotic US withdrawal from the war-torn country.

The book was to be published by Simon & Schuster. However, after the raid on his home, Meek’s name was dropped from all press material related to the book, and a photo of the cover disappeared from his bio on social media.

Lieutenant Colonel Scott Mann, a former US Army Green Beret, who co-authored the book, told the outlet that Meek contacted him in the spring and was “really distraught.” “He told me he had some serious personal issues going on and that he needed to withdraw from the project,” Mann added.