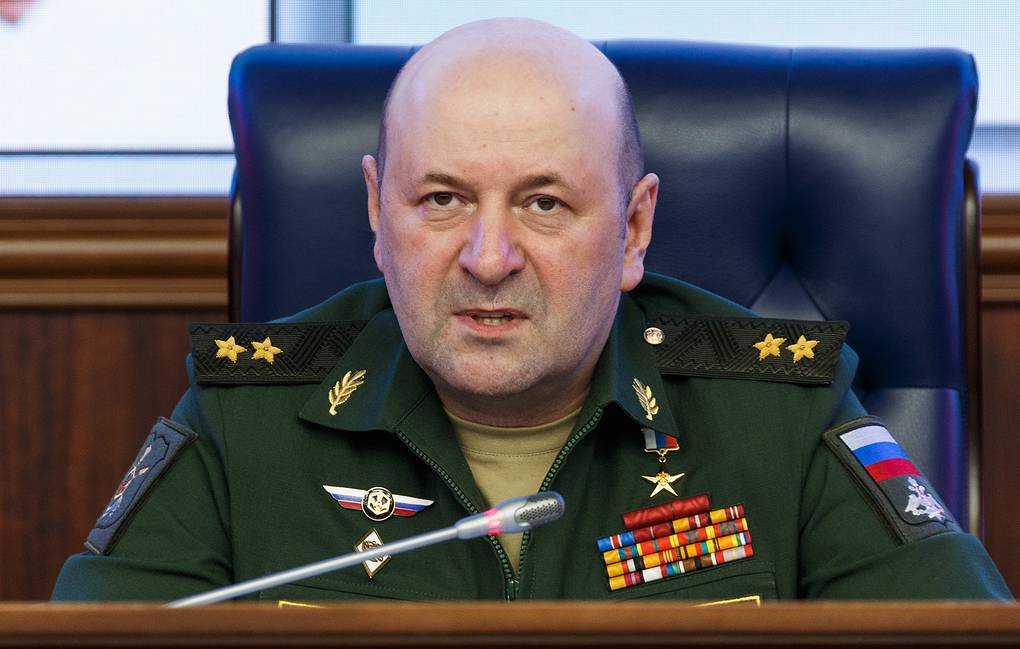 The Russian Ministry of Defence on Monday, revealed that Kiev was plotting to release a nuclear dirty bomb in a false flag operation intending to spark major anti Russia hysteria in western countries.

“The Defense Ministry has evidence that the Kiev regime is planning a provocation involving the detonation of a so-called dirty bomb or a low-yield nuclear device. The purpose of the provocation is to accuse Russia of using weapons of mass destruction in the Ukrainian theater of operations, thus launching a major anti-Russian campaign around the world aimed at undermining trust towards Moscow,” the chief of the Russian army’s radiation, chemical and biological protection force, Lieutenant-General Igor Kirillov, said.

According to the general, Kiev’s potential false-flag attack could be disguised as a botched detonation of a Russian low-yield nuclear warhead. The presence of radioactive materials would quickly be detected by European countries, which would allow the West to pin the blame on Russia, he added.

Kirillov reminded everyone that this type of scheme had already been deployed by the West in Syria, when the White Helmets, a volunteer organization operating in opposition-controlled areas, filmed “propaganda videos” that accused pro-government forces of using chemical weapons. Syria has repeatedly denied this allegation.

The general stated that the US used that as a pretext to conduct a massive missile strike on the Syrian Shayrat airbase in 2017 in a blatant violation of international law. Kirillov noted that such a scenario was “highly likely” to happen in Ukraine if Kiev deployed a “dirty bomb.”

“It is also noteworthy that during the special military operation Zelensky repeatedly called on the NATO countries to carry out strikes at Russia,” Kirillov said.

In addition, he recalled that on October 22, in an interview with Canadian television channels Zelensky urged the world to deal strikes at the Kremlin if Russia hit the “decision-making center” on Bankovaya Street, where the office of the Ukrainian president is located.

Earlier, on October 23, Russian Defense Minister Sergey Shoigu held telephone conversations with his counterparts in Britain, France, Turkey and the United States to bring to their attention Moscow’s concerns about possible provocations by Ukraine involving a “dirty bomb”.

In a joint statement, the foreign ministers of France, Britain and the United States said they had all rejected the allegations and reaffirmed their support for Ukraine against Russia.

“Our countries made clear that we all reject Russia’s transparently false allegations that Ukraine is preparing to use a dirty bomb on its own territory,” they said. “The world would see through any attempt to use this allegation as a pretext for escalation.”

Also on Monday,  Russian Chief of General Staff Valery Gerasimov and British Chief of Defence Staff Admiral Tony Radakin spoke by phone to discuss what Moscow called the possibility that Ukraine could use a “dirty bomb”.

Against this backdrop, Kirillov indicated that the Russian Defense Ministry had taken measures “to counter possible Ukrainian provocations,” adding that Moscow’s forces are ready to perform tasks under conditions of radioactive contamination.