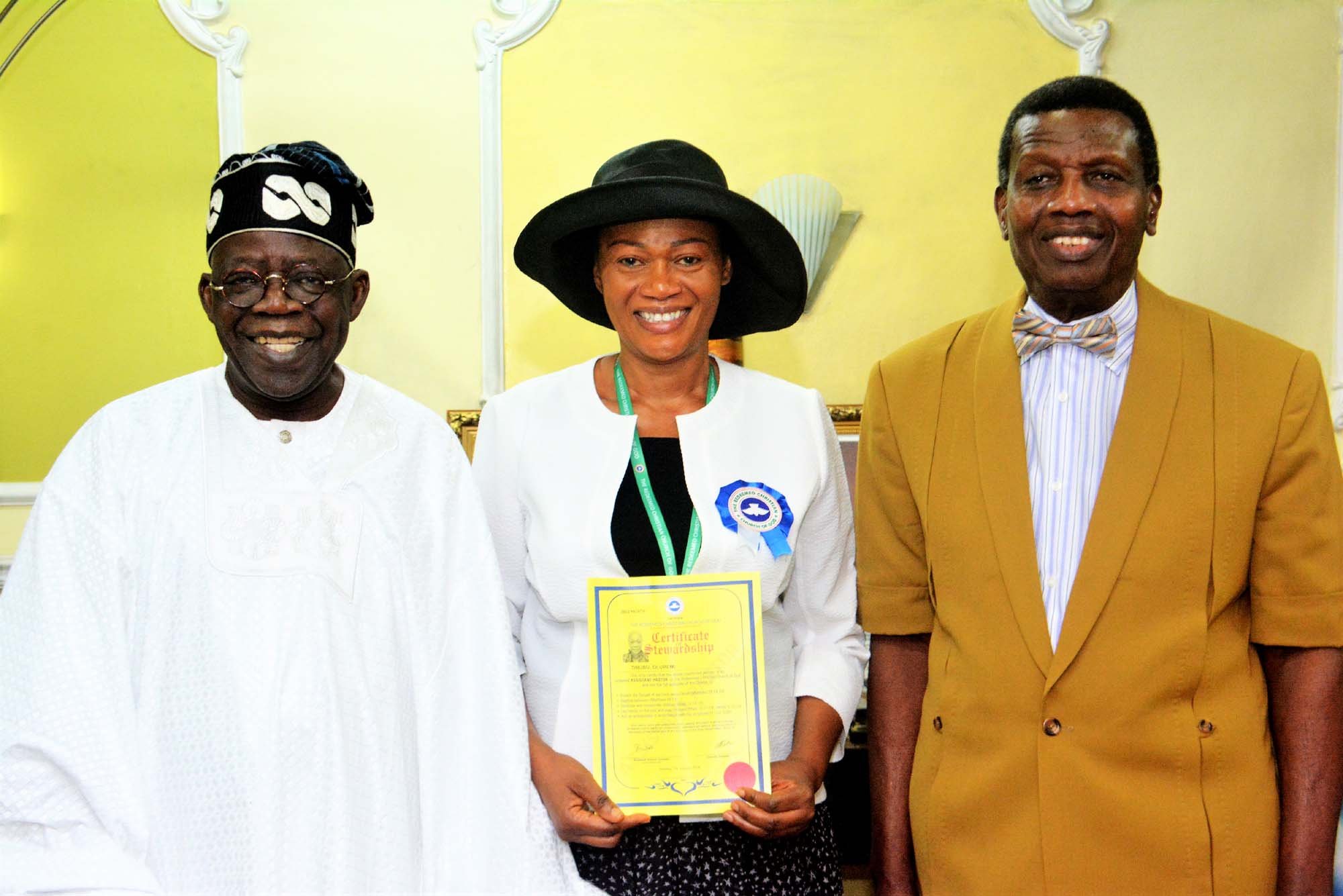 Presidential candidate claims he is now a Christian because of elections

In his unverified claim, Tinubu who is a practising Muslim, said he was christened by the General Overseer of the Redeemed Christian Church of God (RCCG) Pastor Enoch Adeboye and given the name Abraham. “The day my wife was ordained pastor, I was there. Pastor Adeboye gave me the name Abraham.” He reportedly said.

“I said what is the meaning? And he replied “father of nations.” Tinubu added.

In what many observers believe to be another desperate attempt to curry votes from Christians in the country after the widespread condemnation that trailed his selection of Alhaji Kassim Shettima a fellow Muslim from Borno State.

Many within his own party objected to the Muslim Muslim ticket which many view as a hidden agenda to islamise the country and introduce sharia law. Many Muslims in the north believe that only sharia law can end the wanton banditry, kidnapping, terror and corruption afflicting the country for much of its 62 years of independence from the United Kingdom.

It was reported by Felastory three months ago, that the Nigerian intelligence community had sent a top secret memo to President Muhammadu Buhari who is Muslim, warning that the election of Tinubu and Shettima to the presidency might ignite a religious conflict.