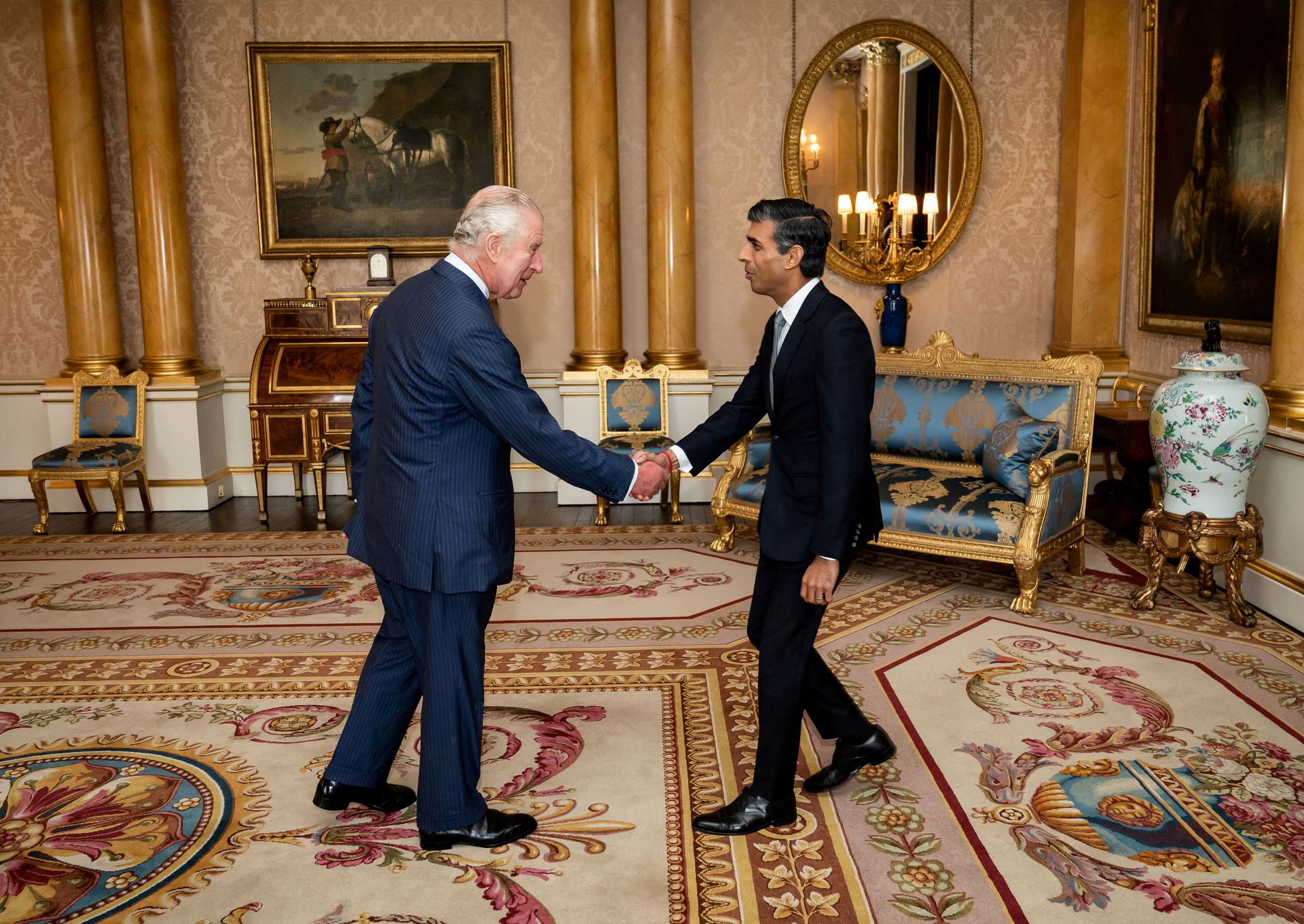 Rishi Sunak became Britain’s third prime minister in two months on Tuesday and pledged to lead the country out of a profound economic crisis and rebuild trust in politics.

Sunak quickly reappointed Jeremy Hunt as his finance minister in a move designed to calm markets that had balked at his predecessor’s debt-fuelled economic plans.

The former hedge fund boss said he would unite the country and was expected to name a cabinet drawn from all wings of the party to end infighting and abrupt policy changes that have horrified investors and alarmed international allies.

Sunak, 42, one of the richest men in parliament, is expected to slash spending to plug an estimated 40 billion pound ($45 billion) hole in the public finances created by an economic slowdown, higher borrowing costs and an energy support scheme.

Economists and investors have welcomed Sunak’s appointment – Ryanair boss Michael O’Leary said the adults had taken charge again – but they warn he has few options to fix the country’s finances when millions are battling a cost of living crunch.

Sunak, who ran the Treasury during the COVID-19 pandemic, promised to put economic stability and confidence at the heart of the agenda. “This will mean difficult decisions to come,” he said, shortly after he accepted King Charles’s request to form a government.

Sunak also vowed to put the public’s need above politics, in recognition of the growing anger at Britain’s political class and the ideological battles that have raged ever since the historic 2016 vote to leave the European Union.