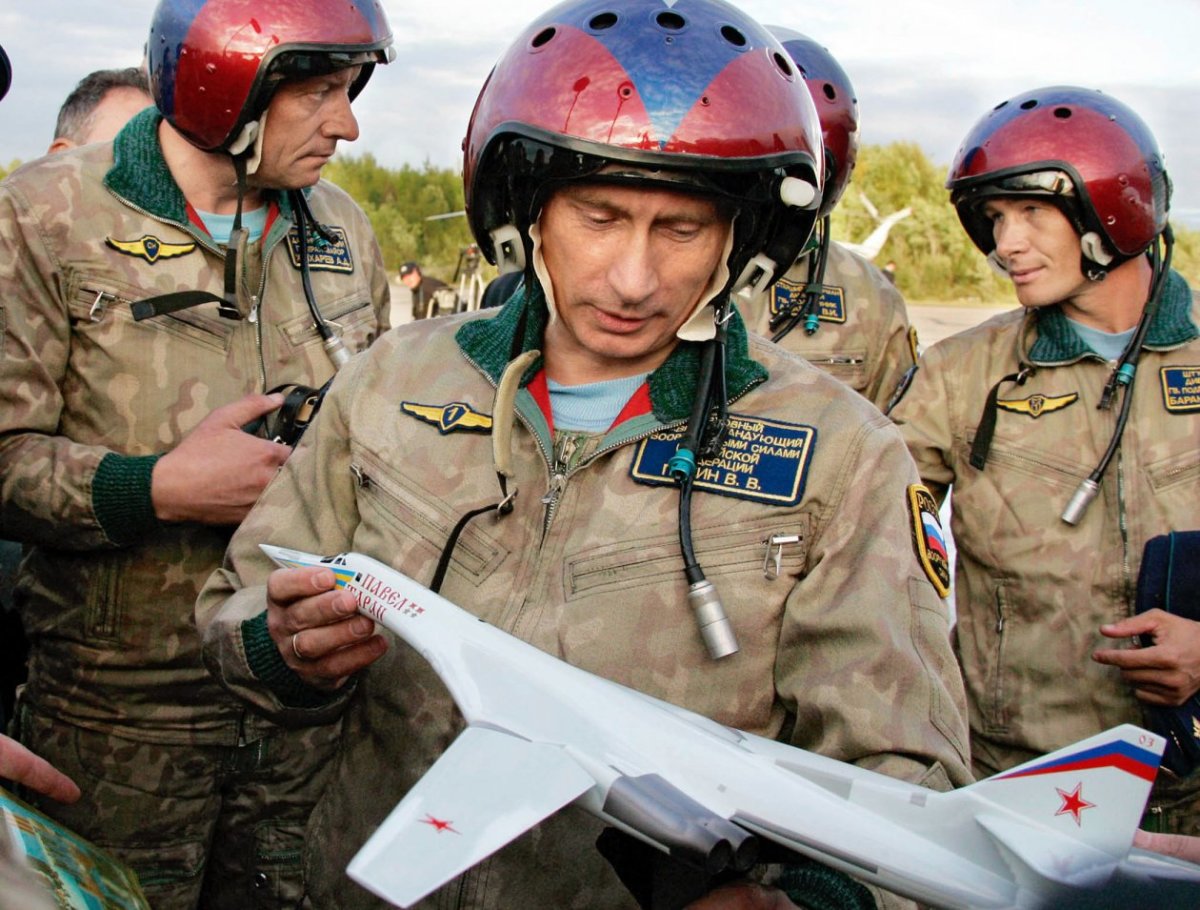 The Pentagon has announced that Russia officially notified US authorities of its plan to conduct its annual GROM exercises with its nuclear deterrence forces, amid NATO’s ongoing ‘Steadfast Noon’ nuclear drills.

“The US was notified and, as we’ve highlighted before, this is a routine annual exercise by Russia,” spokesman Air Force Brigadier General Patrick Ryder said on Tuesday.

The US military offered no further details, but acknowledged that Russia “is complying with its arms control obligations and its transparency commitments to make those notifications.”

The Russian Defense Ministry has yet to release an official statement about the date and scale of the planned exercise. Such drills usually involve comprehensive tests of both nuclear-capable and non-nuclear weapons, to ensure the readiness of strategic deterrence forces and the entire chain of command. The last time Russia conducted a similar exercise was back in February, several days before Moscow launched its military operation in Ukraine.

The announcement comes amid the ongoing ‘Steadfast Noon’ nuclear drills, set to last until October 30 and take place over Belgium, the North Sea and the UK. NATO has also described the exercises as “routine” and “not linked to any current world events,” while insisting that no live weapons will be used. Some 60 aircraft of various types from 14 NATO member states are taking part in Steadfast Noon, including state-of-the-art fighter jets, surveillance and tanker planes, as well as US B-52 nuclear-capable strategic bombers.

President Vladimir Putin recently vowed that Russia will use “all the means available to us” to defend its people and territory – a statement that Washington and its NATO allies have interpreted as a veiled threat to deploy nuclear weapons.

“Russia would be making an incredibly serious mistake for the use of tactical nuclear weapons,” President Joe Biden said Tuesday when a reporter asked whether Russia is setting up a “false flag operation” – preparing to deploy dirty bomb as it accuses Ukraine of detonating it in its own territory.

“I’m not guaranteeing you that it’s a false operation yet. I don’t know. But it would be a serious, serious mistake,” he said.