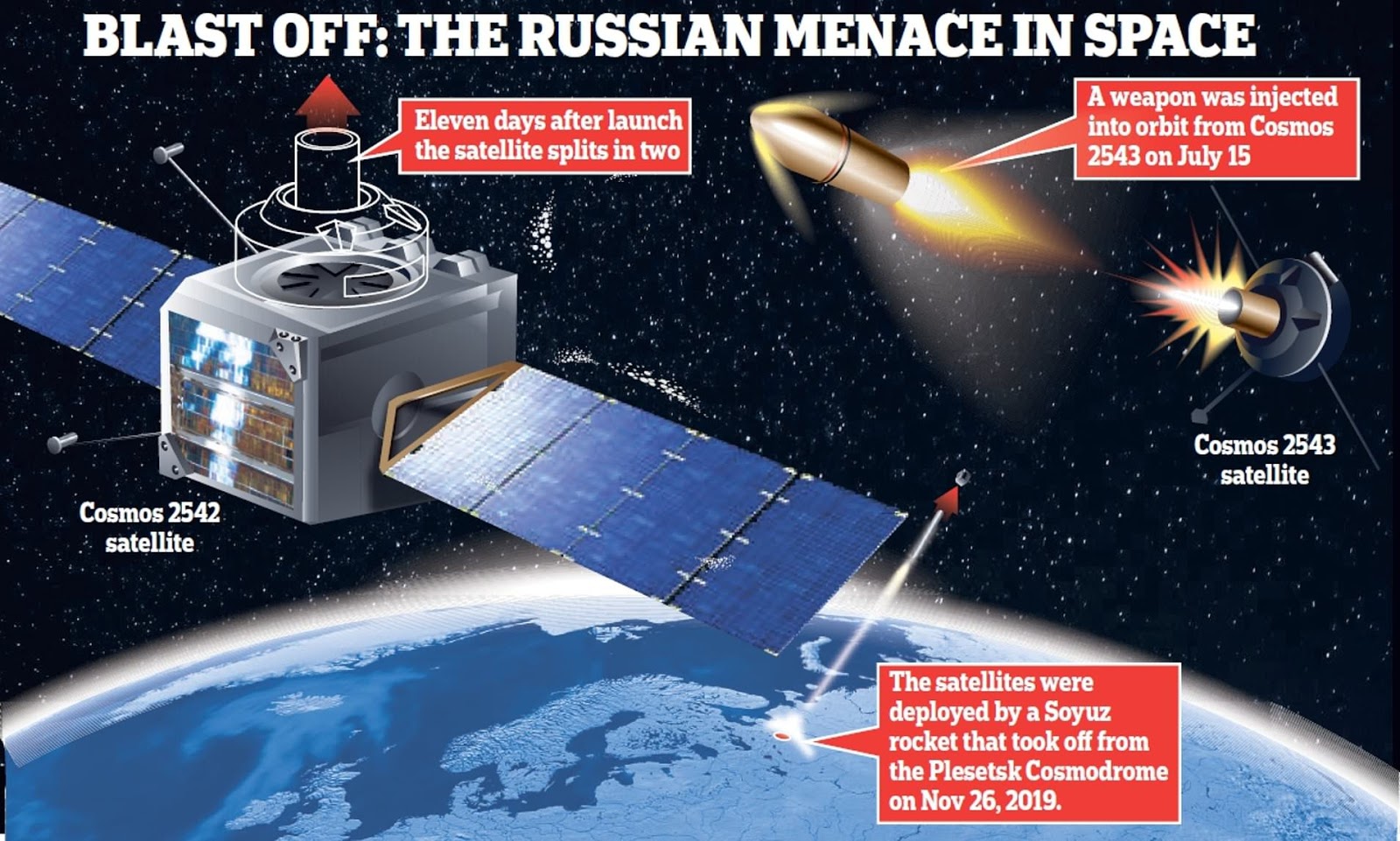 Western nations have been using formally civilian space assets to conduct military action against Moscow in Ukraine, a Russian diplomat has said, warning that the country may consider these types of satellites to be legitimate military targets.

Speaking at a space event at the UN on Wednesday, Russian representative Konstantin Vorontsov expressed concern about the “extremely dangerous” trend that “came to the forefront during the conflict in Ukraine.” The US and its allies have been using “elements of the civilian space infrastructure, including commercial, for military purposes.”

“These nations apparently do not quite realize that such activity essentially constitutes an involvement in military action through a proxy. Quasi-civilian infrastructure may be considered a legitimate target for a retaliatory strike,” he warned.

Vorontsov, who serves as deputy head of the non-proliferation department in the Russian Foreign Ministry, said this path of escalation could become disastrous for all nations relying on space technology in their lives. He urged international discussion of the situation to prevent a “full-scale arms race in space.”

The US has been supporting Ukraine in its fight against Russia with arms supplies and other forms of military aid, such as intelligence, while claiming not to be directly involved in the conflict.

General John Raymond, the head of US space operations, said in July that “commercial space has been very important in providing capabilities that have been helpful to Ukraine.”

One well-known case is the supply of Starlink ground equipment to Ukraine. Elon Musk’s SpaceX has provided access to satellite broadband internet service to Kiev’s troops. Senior figures in Washington praised Musk for this. Last month, Eric Schmidt, a former Google executive who has close ties to the US national security apparatus, called the man “a genuine hero” for giving Starlink to Ukraine.

Over the past couple of months Russia Ministry of Defence has deployed more satellites into space than previously despite stating they were for navigation and surveillance some could be space weapons. Russia has a significant offensive space capability – as do the United States and China.

In 2021, Russia launched an anti-satellite missile to destroy one of its own satellites.