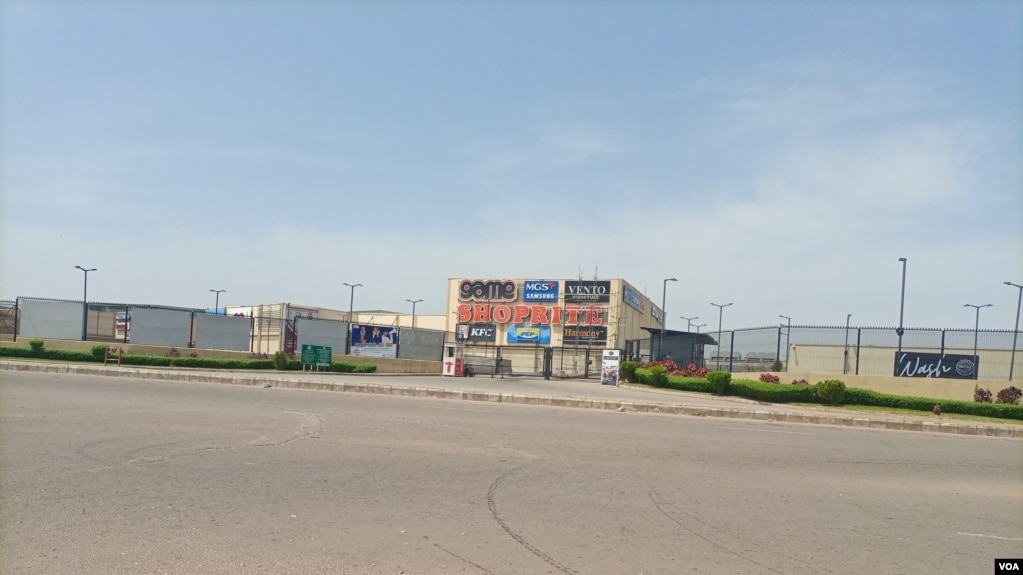 Abuja, the capital, remained on guard, with some shops closing temporarily as a precaution.

Australian and Canadian embassies in the city were the latest to issue terror warnings; U.S. and British embassies on Sunday had told their citizens to be on alert and avoid crowds across Nigeria but especially in Abuja.

“The Travel Advisory for Nigeria has been updated due to a heightened risk of terrorist attacks in Abuja. We recommend U.S. citizens do not travel to Abuja at this time. In addition, on October 27, 2022, the Department ordered the departure of family members of U.S. government employees from Abuja due to heightened risk of terrorist attacks,” A US State Department advisory warned on Thursday.

Security guards patrolled Friday near a huge shopping complex in Abuja’s Jabi district. The complex had closed Thursday because of security threats.

Workers and shoppers were not allowed into the premises, and the street was blocked off to car and foot traffic.

“We’re doing all we can. … We’ve strengthened our security, even though there’s no cause for concern, no cause for alarm. We don’t have any threat in our country,” she said.

Concerns about terror attacks have been growing in Nigeria. Militant groups have been pushing their operations beyond bases where they have been active for years.

One month later, the group claimed responsibility for attacking a correctional facility in Abuja and freeing hundreds of inmates. While hundreds of the escapees have been recaptured, many others remain on the loose, including more than 60 high-profile terror suspects.

“Our government on its part, naturally you should expect them to play down the situation,” Omeje said. “Every government would like to project a good image of itself.”

“Citizens must at this point begin to think for themselves what to do, because I don’t want to believe that America, the U.K. and all other countries who have come up with this alert are just being mischievous. These are countries that have robust intelligence assets. We should not play with what they’re informing us.”