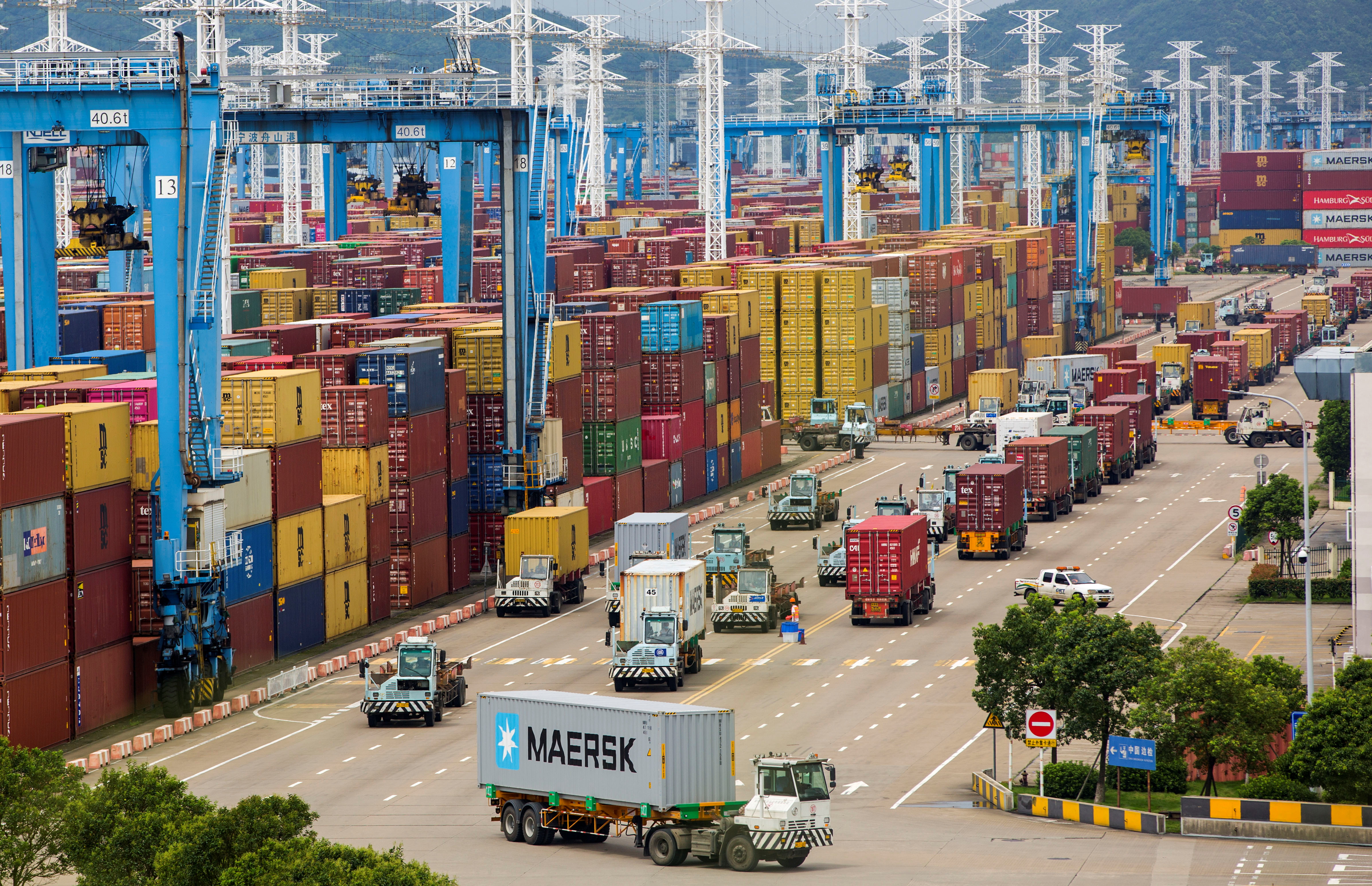 The North-South corridor could become a safe substitute for the Suez Canal, Russia’s Deputy Prime Minister Andrey Belousov said on Friday, adding that he expects the volume of Russian cargo via this route to double by 2030.

Speaking at the Eurasian Economic Forum, he noted that the International North South Transport Corridor (INSTC) and other alternative routes are gaining importance due to “global shifts of world markets” to China, South-East Asia and the Persian Gulf.

Existing transport infrastructure which has been historically focused on the “East-West horizon ceases to meet global trends,” according to the Deputy premier, while the “North-South route may become a real competitor to the Suez Canal.”

The route is currently the only deep-sea trade artery which connects Europe and Asia, and such “monopolarity” poses risks to the global economy, the official said. He recalled an incident in 2021 when a container ship became stuck in the Suez Canal, triggering knock-on effects on global trade.

The INSTC is a 7,200-kilometer multi-mode transit system that connects ship, rail, and road routes for moving cargo between India, Iran, Azerbaijan, Russia, Central Asia, and Europe. Experts say the route could cut costs by about 50% and save up to 20 days of travel time.

In an effort to build up new logistics chains and make the route viable, Russia has proposed establishing an international operator for the North-South corridor along with Iran and Azerbaijan, the minister said.

The construction of the INSTC began in the early 2000s, but developing it further has taken on a new importance in light of Western sanctions, which have forced Russia to shift its trade flows from Europe to Asia and the Middle East.

NOTAM system suffers computer glitch grounding thousand of flights Russia steps in to help in transiting flights from the Middle...

Harare introduces strict lithium export regime as it seeks to combat smuggling of the precious commodity and boost state coffers...

Xi calls for oil trade with Saudi Arabia be settled in Chinese yuan which if adopted by the Saudis will...