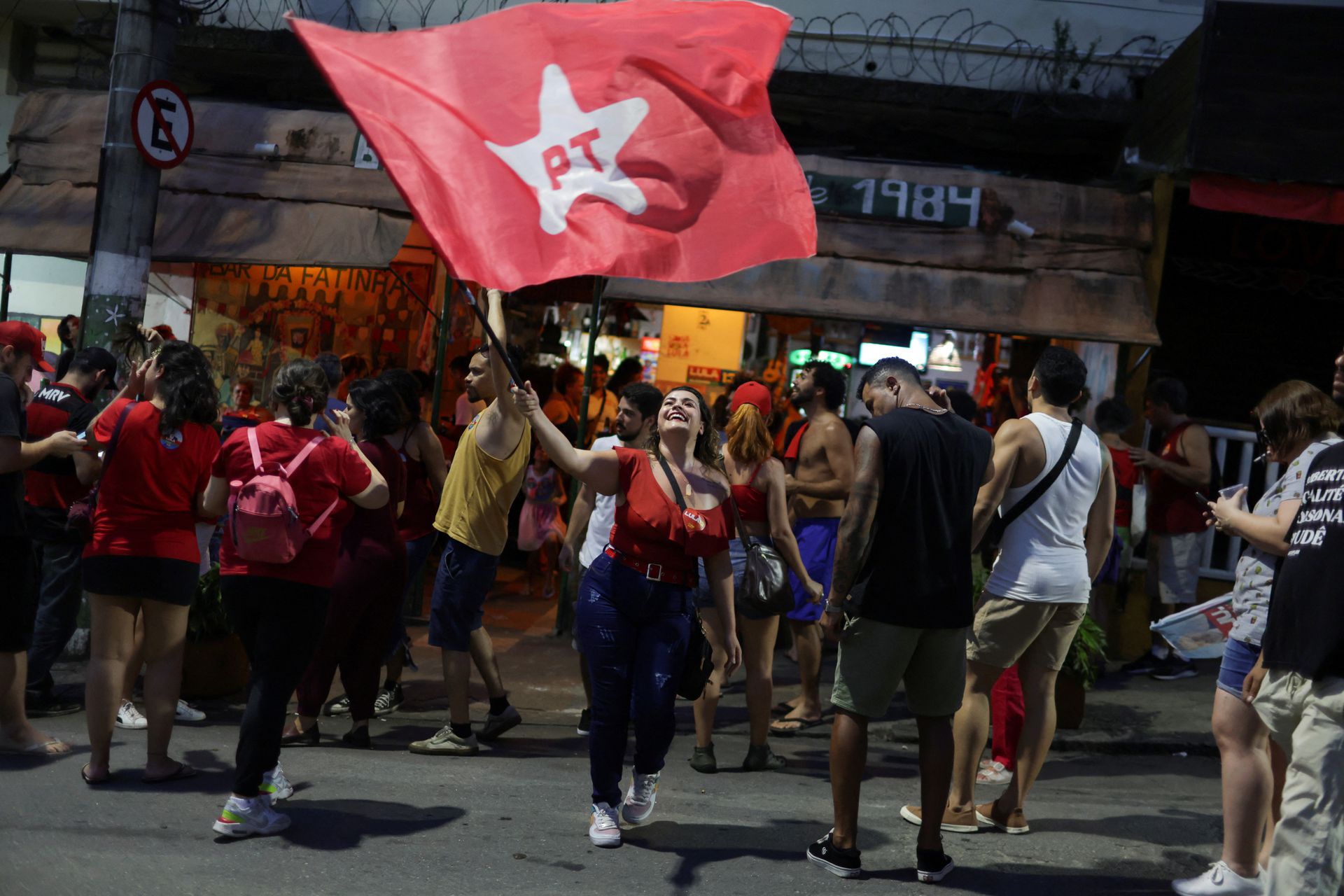 Former president Luiz Inacio Lula da Silva has clinched victory over his right-wing rival Jair Bolsonaro in a tightly contested second round of Brazilian election on Sunday. With over 99% of districts reporting their final results, Lula’s victory was “mathematically defined,” according to the country’s election authority the Supreme Electoral Court (TSE).

Polls closed nationwide at 5pm local time (8pm GMT). Initial results showed Bolsonaro ahead, but just as in the first round of voting his lead eventually narrowed as more votes from da Silva’s strongholds were counted.

On October 2, da Silva, who served as president from 2003 to 2010, received over 48% of the vote, which was not enough to claim immediate victory in the first round.

Lula da Silva, who represents Brazil’s Workers’ Party, has focused his campaign on overcoming social inequality and alleviating poverty. Among the measures he proposes are raising taxes on the rich, widening the social safety net, and increasing the minimum wage.

A former union leader born into poverty, Lula organized strikes against Brazil’s military government in the 1970s. His two-term presidency was marked by a commodity-driven economic boom and he left office with record popularity.

However, his Workers Party was later tarred by a deep recession and a record-breaking corruption scandal that jailed him for 19 months on bribery convictions, which were overturned by the Supreme Court last year.

The incumbent repeatedly warned during his campaing that he will contest the results if he loses by a small margin, calling into question the reliability of Brazil’s electronic voting system.

Bolsonaro has repeatedly made baseless claims of electoral fraud and last year openly discussed refusing to accept the results of the vote. Electoral authorities are bracing for him to dispute the outcome, sources said, including security preparations in case his supporters take to the streets.

In his third term, Lula will confront a sluggish economy, tighter budget constraints and a more hostile legislature. Bolsonaro’s allies form the largest bloc in Congress after this month’s general election revealed the enduring strength of his conservative coalition.

Nigeria's Labour Party presidential candidate Peter Obi says he will sit down with agitators as out going President Buhari marks...