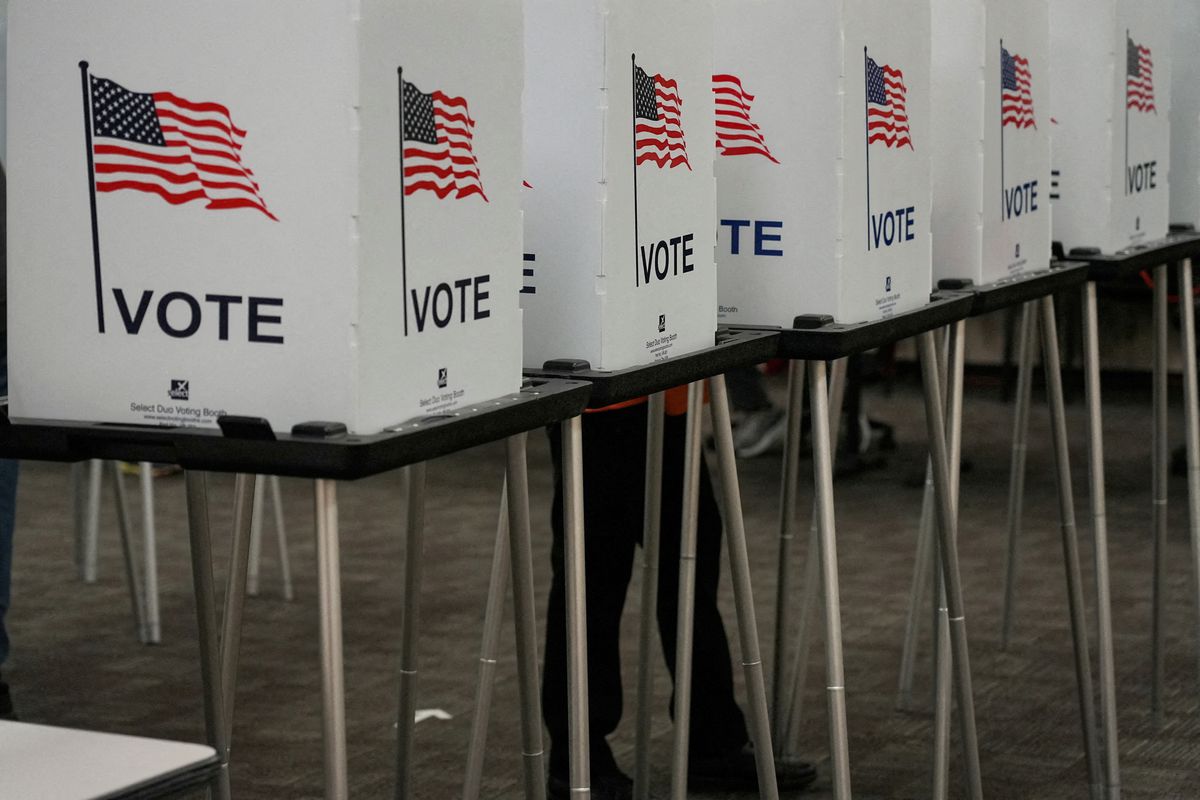 Election officials in the United States have been alerted to safe-proof their voting systems and be vigilant about political violence amid a “very complex threat environment,” top U.S. cybersecurity official Jen Easterly said on Sunday in the wake of an attack on the husband of a leading Democratic lawmaker last week.

Easterly, the director of the U.S. Cybersecurity and Infrastructure Security Agency (CISA), in an appearance on CBS “Face the Nation” said the agency is concerned about a range of threats, including cyber, insider, physical and disinformation even as it sees no “specific or credible” threats.

CISA is distributing information about disinformation campaigns and tactics that seek to undermine confidence in U.S. elections, she said

“We are putting out information … to make sure that state and local election officials have the information that they need to protect their voting systems and their election infrastructure.”

The warning is among a range of messages being distributed by federal agencies and law enforcement, including the New York Police Department, with the midterm election just nine days away.

Businessman Paul Pelosi, the 82-year-old husband of U.S. House Speaker Nancy Pelosi, was attacked with a hammer by an intruder during a break-in at the couple’s home in San Francisco early on Friday. The attack has ignited fears about political violence at a time when crime has become a leading issue this election season.

Older messages promote quartz crystals and hemp bracelets. Reuters could not confirm that the posts were created by the man arrested on Friday.

The San Francisco Chronicle posted a photo of a man the newspaper identified as Depape dancing at the 2013 wedding of two nudist activists in San Francisco, though he was fully clothed. Depape, then a hemp jewelry maker who lived with the couple in a crowded home in Berkeley, was the best man at the wedding, the newspaper reported.

Earlier Sunday, Elon Musk replied to a Hillary Clinton tweet blaming the Republican Party for spreading dangerous conspiracies that following a now discredited Santa Monica report. “There is a tiny possibility there might be more to this story than meets the eye.”

The Department of Homeland Security, FBI, National Counterterrorism Center and U.S. Capitol Police issued a bulletin on Friday warning that political candidates, election officials and the public faced a heighten risk of violence.

Last week the NYPD called for “elevated vigilance” ahead of the midterm elections in an internal bulletin. The department warned that extremists could target political events and polling sites, putting poll workers and political candidates at risk.