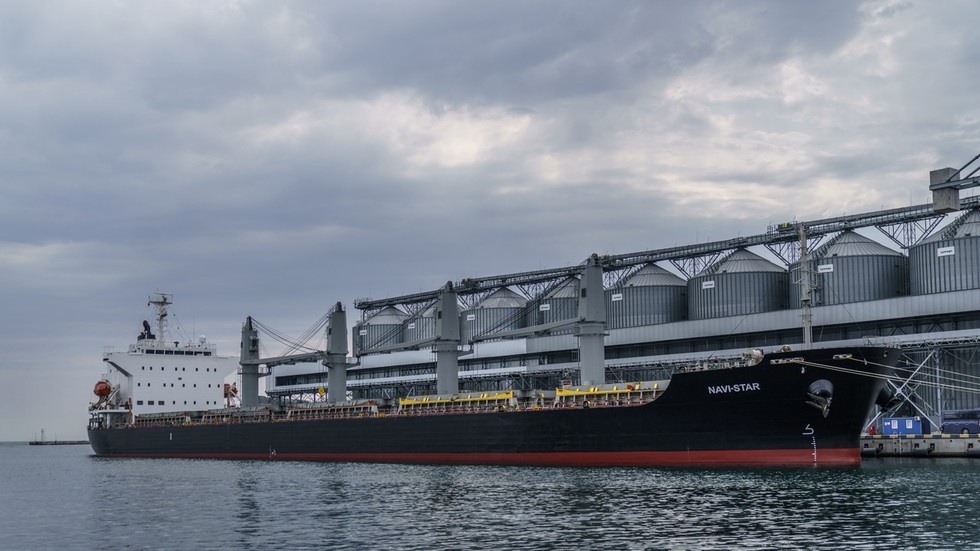 Russia told the Joint Coordination Center on the grain deal corridor, Sunday it will continue dialogue with the UN and Turkish delegations on current issues, the UN mission said.

On Saturday, Russia officially notified the United Nations Secretary General about its decision to suspend its participation in the Ukraine grain deal following Ukraine’s attack on Russia’s Black Sea Fleet ships engaged in ensuring security of the grain corridor.

“A strike was delivered at a training center of special operations forces of the Ukrainian army near the city of Ochakov in the Nikolayev region,” he said, adding Russian forces hit a Ukrainian army communications center near the settlement of Belyayevka in the Kherson region, a munitions depot near Kupyansk in the Kharkov region, 68 artillery units at firing positions, manpower and weapons in 189 locations.

According to the ministry, Saturday’s terror attack in Sevastopol was engineered under the direction of British specialists in the city of Ochakov. it is not known if any British personnel were killed in the Russian strikes.

Hundreds of thousands of tonnes of wheat booked for delivery to Africa and the Middle East are at risk following Russia’s withdrawal which has sparked a rise in prices in early Monday trading,

U.N. Secretary-General Antonio Guterres concerned about Russia’s move, delayed a foreign trip to try and revive the agreement that was intended to ease the global food crisis, his spokesperson said on Sunday.

Following Russia’s move, Chicago wheat futures jumped more than 5 percent on Monday as both Russia and Ukraine are among the world’s largest wheat exporters, analysts said.