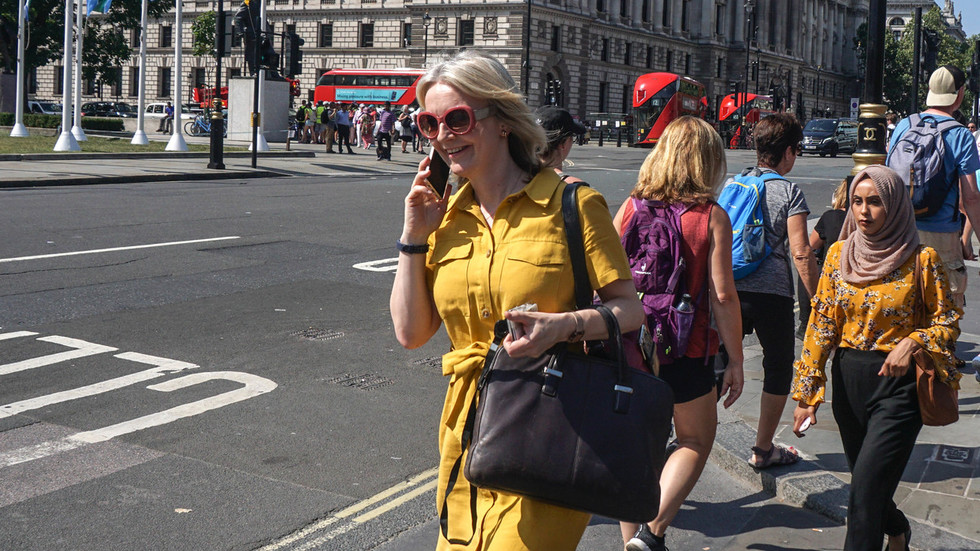 The paper also reported that personal mobile phone numbers of Prime Minister Liz Truss and 25 UK Cabinet ministers can be easily obtained on a US website that offers a subscription to its searchable database for just £6.49 ($7.25) a week, The undisclosed website claims to list more than 14 billion files with stolen data.

Some of the cyberattacks go back more than a decade, according to the outlet. Besides the phone numbers of almost the entire UK Cabinet, the website reportedly offers their email addresses, passwords and other personal information.

“The Government is aware that websites exist that aggregate details from historical data breaches, therefore much of the data on these websites is old and incorrect,” a Cabinet Office spokesman said,

Mail on Sunday, however, claims that it had checked the information on the website and can confirm that the ministers’ phone numbers, including the one of the prime minister, are up to date.

Thousands of private messages between Ms Truss and foreign officials, including about the Ukraine war, fell into foreign hands. The hack was discovered during the summer Tory leadership campaign but the news was suppressed, the paper said.

The government said it had “robust” cyber-threat protection in place.

The spokesperson added that the government “did not comment on individuals’ security arrangements”.

Levelling Up Secretary Michael Gove told Sky News he did not know the full details “of what security breach, if any, took place” but said the government took these issues “incredibly seriously”.

Details about the hack were suppressed by then-prime minister Boris Johnson and Cabinet Secretary Simon Case, The Mail on Sunday claimed, citing what it said amounted to a “news blackout” imposed by Mr Case. “It is not a great look for the intelligence services if the Foreign Secretary’s phone can be so easily plundered for embarrassing personal messages,” according to a Cabinet Office source as reason for the news blackout.

The newspaper also said private messages exchanged between Ms Truss and Kwasi Kwarteng, her close friend whom she made chancellor when she became prime minister, were also uncovered by the alleged hack.

It is not clear how any hack happened, but opposition parties have seized on the issue.

“There are immensely important national security issues raised by an attack like this by a hostile state which will have been taken extremely seriously by our intelligence and security agencies,” said shadow home secretary Yvette Cooper.

The report pinned the blame on foreign state actors “presumed to be working for Vladimir Putin’s Russia,” although a cyber expert cited by the paper also named other usual suspects such as “China, North Korea and Iran who would have huge interest in knowing what the Foreign Secretary is communicating.”

The personal details of UK government members have reportedly been targeted by hackers on multiple occasions. As recently as this past April, according to The Telegraph, the Foreign Office launched an urgent investigation into how the private data of government employees had ended up on Russian social media sites.

Last year, the Government Security Group criticised ministers for making themselves easy targets for cyberattacks and advised them to stop using WhatsApp and personal emails for business purposes.

This development comes as Russia accused the British Royal Navy in involvement in the Nord Stream 1&2 pipelines explosions and the drone attack on its Black Sea Fleet.