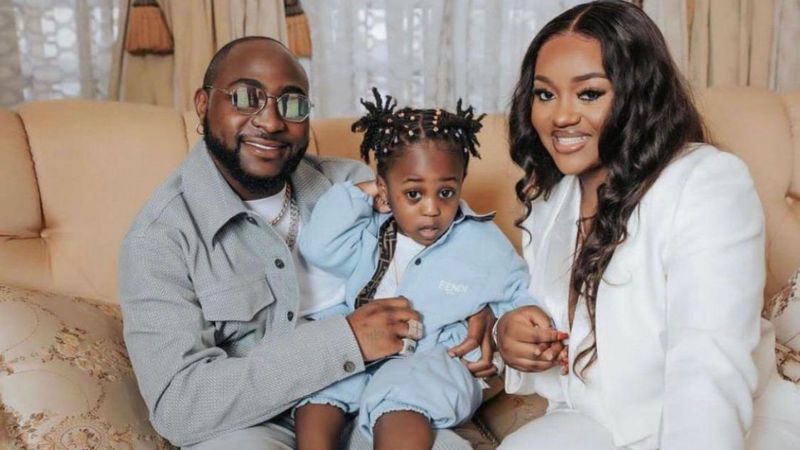 The death of the three year old son of Nigerian music star David Adeleke aka Davido has led the opposition to suspend its presidential campaign to commiserate with the music star, Tuesday.

The Nigeria Police arrested eight of Davido’s personal staff according to Lagos State Police spokesman SP David Hundeyin. Who added that a through investigation was ongoing into the incident.

The three-year-old drowned in a private swimming pool at the family’s palatial residence in Lagos Monday night, according to a family source.

“The boy was inside water for too long and they pulled him out and rushed him to the hospital,” the family source said under anonymity to await an official statement. “By the time they rushed him to Lagoon Hospital it was already too late.”

Another source close to the family said Davido was travelling in the United States when the tragic incident happened.  Chioma was believed to have travelled to Ibadan and left the child with a female domestic assistant.

A statement by Osun Caretaker Chairman of PDP, Dr Adekunle Akindele, expressed sadness over the incident and prayed with the family for God to console them.

This is the second drowning incident to hit Nigerian music stars. It comes three years after another artist Dapo Oyebanjo, known as D’banj, lost his son, who similarly drowned in the family swimming pool.

Neither Davido nor his management are yet to issue a statement.

Next post Israelis Vote for the Fifth Time in Four Years