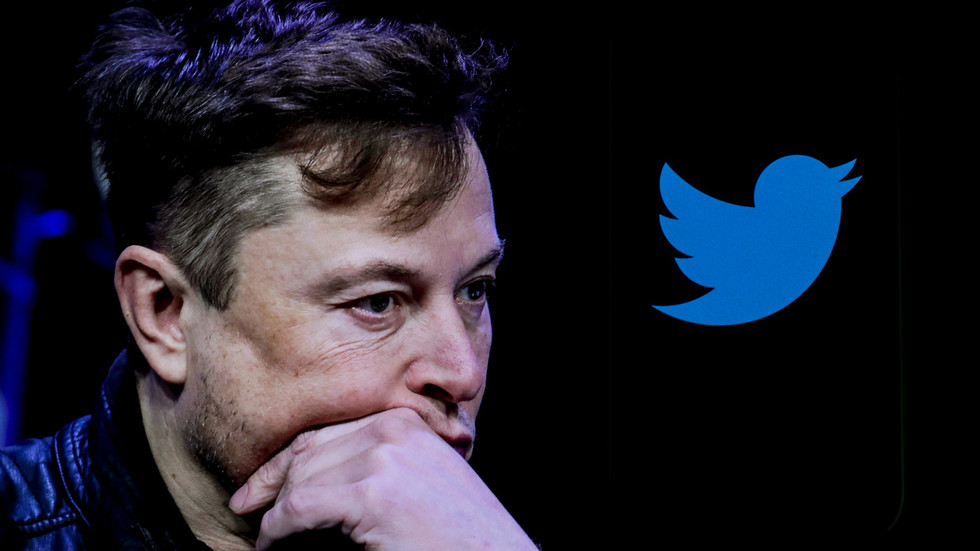 Elon Musk on Friday said the social media platform Twitter was losing $4 million a day in lost revenue hence the massive layoffs at the company.

The platform is losing money “due to activist groups pressuring advertisers, even though nothing has changed with content moderation and we did everything we could to appease the activists,” Musk tweeted, calling the situation “extremely messed up!”

“They’re trying to destroy free speech in America,” he wrote.

Twitter started a major round of layoffs, alerting employees of their job status by email after barring the entrances to offices and cutting off workers’ access to internal systems overnight.

The move follows a week of chaos and uncertainty about the company’s future under new owner Elon Musk, the world’s richest man.

Musk blamed the losses on a coalition of civil rights groups that has been pressing Twitter’s top advertisers to take action if he did not protect content moderation. The groups said on Friday they are escalating their pressure and demanding brands pull their Twitter ads globally.

“In an effort to place Twitter on a healthy path, we will go through the difficult process of reducing our global workforce on Friday,” Twitter said in an email to staff on Thursday evening announcing the cuts that came on Friday,

In a tweet, Musk assured that those fired will get three months severance pay. “50% more than is legally required.”

Musk promised not to replatform banned accounts before the midterm election results were certified or before a “clear process” had been devised, and vowed to keep in place “election integrity” measures. Additionally, Musk agreed to form a “content moderation council” that would include representatives from the ADL and other coalition members with “diverse” viewpoints.

Despite appearing to bring the self-described “free speech absolutist” to heel, ADL CEO Jonathan Greenblatt hinted that further controls might be necessary in a statement released following the call. He insisted “much more needs to be done to reduce lies and hate on Twitter” and said backtracking on previous progress was “not an option.”

More than three quarters of 2.7 million respondents agreed that advertisers should support free speech over political correctness when polled by Musk on Wednesday.

Musk fired the board of directors and several high ranking executives upon taking over as CEO last week. However, he has attempted to reassure advertisers that the site would not become a “free-for-all hellscape, where anything can be said with no consequence” under his watch.