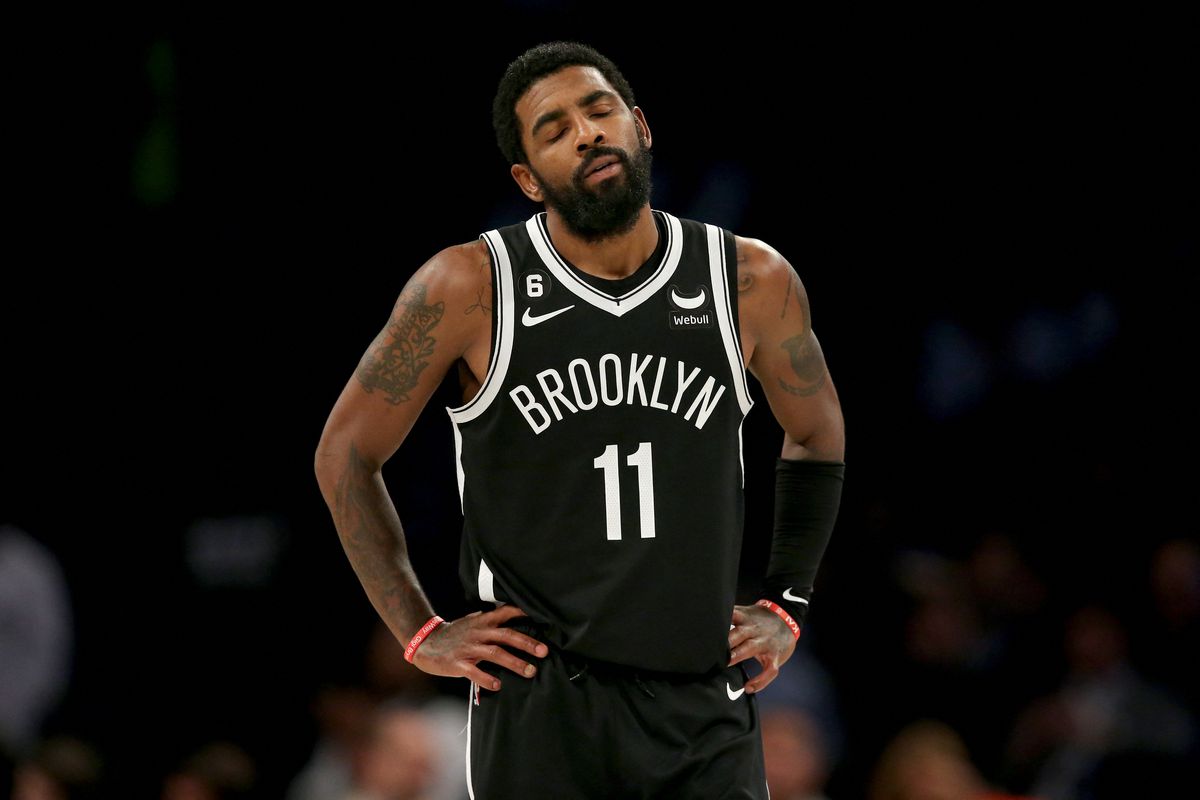 Cancels “Kyrie 8” due for release later this month

Nike Inc. on Friday suspended its relationship with Brooklyn Nets star Kyrie Irving and canceled its next Irving-branded shoe release in the aftermath of his promotion of an anti-Semitic documentary.

The Nets had already suspended Irving at least five games after he stopped short of fully disavowing the documentary on two occasions. Irving later issued a more fulsome apology late on Thursday for promoting a project he said contained “false anti-Semitic statements.”

But the apology was not enough to stop Nike from suspending ties with Irving.

“At Nike, we believe there is no place for hate speech and we condemn any form of antisemitism. To that end, we’ve made the decision to suspend our relationship with Kyrie Irving effective immediately and will no longer launch the Kyrie 8,” Nike said in a statement.

“We are deeply saddened and disappointed by the situation and its impact on everyone,” the statement said.

The shoe deal is reportedly worth $11 million.

The Nets will also not pay him during his suspension. He is on a $36.9 million contract this season, after having earned nearly $195 million in his previous 11 seasons with the Cleveland Cavaliers, Boston Celtics and the Nets, according to Basketball-Reference.com.

The Nets had said he would be suspended no less than five games and until he undergoes a series of unspecified “remedial measures.”

He played in just 29 of the Nets’ 82 regular season games for the 2021-22 season after refusing to take the COVID-19 vaccine despite a mandate by the city of New York.

The controversy comes at a fraught moment for Jews in the United States. The FBI warned on Thursday there was a credible threat to synagogues in New Jersey, a state that lies just across the harbor from the New York City borough of Brooklyn, which has one of the densest populations of Jews in the world.