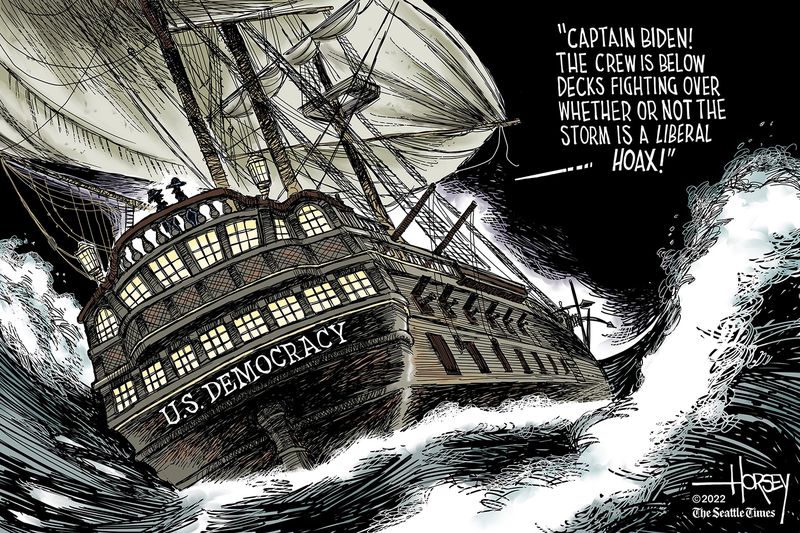 The claim that Russia deployed “trolls and bots” to meddle in the US midterm elections is just an attempt by the Democratic Party to pre-emptively explain its likely defeat, Russian State Duma Speaker Vyacheslav Volodin has said.

“The US Democrats are at it again, accusing Russia of election meddling. We saw the same thing in 2016, when [Donald] Trump became the US President,” the top official noted on social media on Monday.

“American voters do not vote Democrat solely because of the problems that came to be because of them. They should hold themselves accountable,” he suggested.

The senior lawmaker was referring to a report in the New York Times (NYT) on Sunday, which detailed claims by US “cybersecurity researchers” that the Russian government was conducting “information operations to influence American elections.”

The campaigns show not only how vulnerable the American political system remains to foreign manipulation but also how purveyors of disinformation have evolved and adapted to efforts by the major social media platforms to remove or play down false or deceptive content,” the NYT reported.

Claims of Russian election meddling have been the cornerstone of efforts by the Hillary Clinton campaign to explain why she failed to beat Donald Trump in the 2016 election. She accused him of “colluding” with Russia to get into the White House.

Trump’s term in office was tainted by the allegations, which were vigorously promoted by media outlets hostile to the president. Special counsel, Robert Mueller investigated the suspicions, but his 2019 report revealed no Trump-Russia conspiracy.

Moscow denied interfering in US domestic politics and said that it was being used as a scapegoat in US political battles.