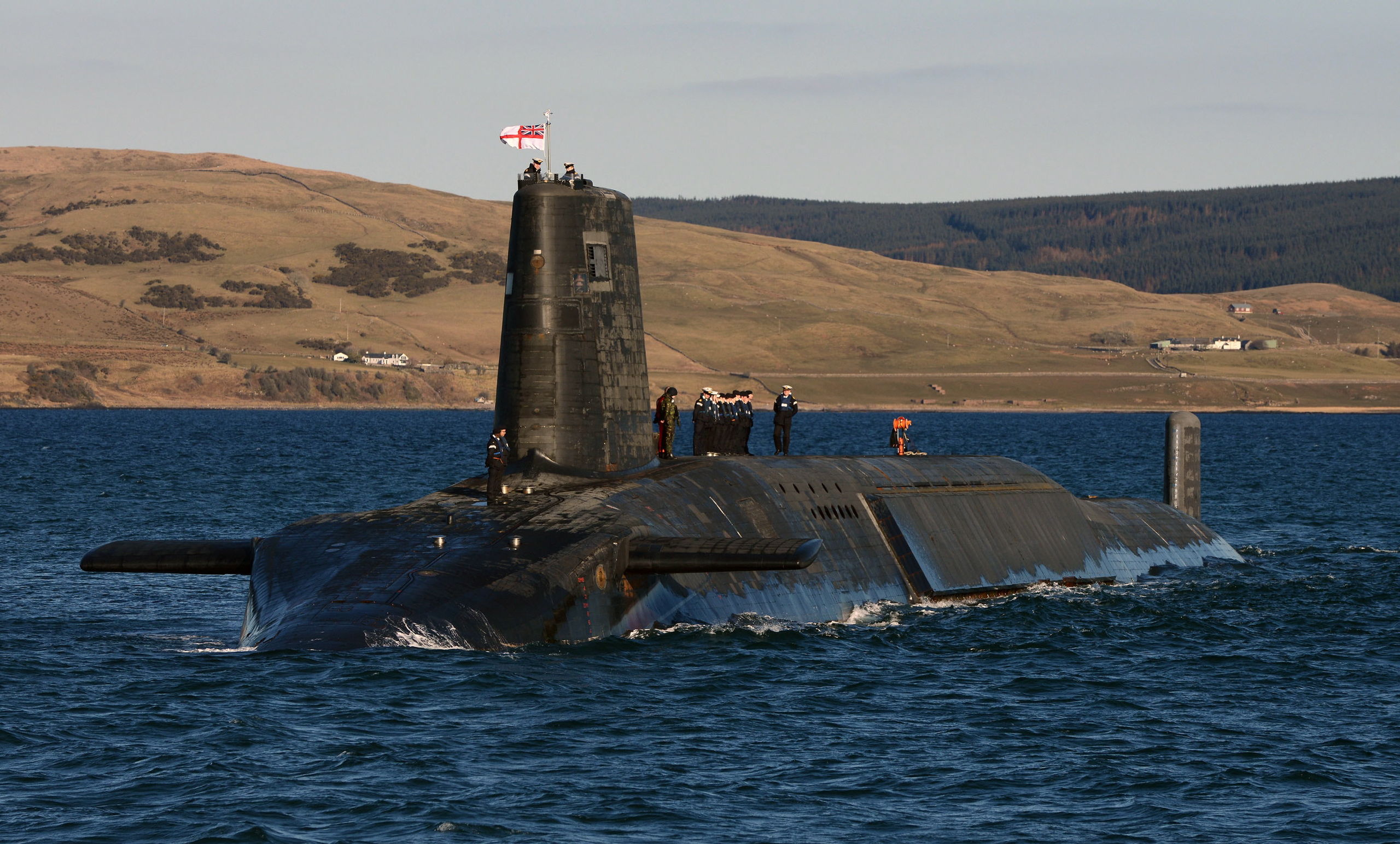 One of the British Navy’s Vanguard-class nuclear submarines was forced to abort a “top secret mission” after it sustained fire damage, according to a Sunday article published by The Sun.

According to the outlet’s sources, it took the efforts of the entire 130-plus crew, including many who were off-duty, to put out an electrical fire aboard the HMS Victorious, which was carrying 16 Trident 2 nuclear ICBMs with 48 nuclear warheads at the time of the incident.

While the fire was reportedly contained relatively quickly, the emergency situation declared by the ship’s captain forced the ship to shoot to the surface at an undisclosed location in the North Atlantic to vent out toxic fumes.

A Navy source reportedly explained to The Sun that “every seagoing member of the Royal Navy is a qualified fire-fighter,” and that this ensured that British ships and submarines were able to quickly respond to such incidents without affecting operational outputs.

Nevertheless, the damage caused by the fire prompted the submarine’s captain to abandon an unspecified “top secret mission” and order the vessel to return to base at HMNB Clyde in Faslane, Scotland.

The Sun noted that the 30-year-old vessel, which cost over $3 billion, is one of the Royal Navy’s four non-stop nuclear deterrent patrols. It has an excess of 25 knots (46 km/h; 29 mph), submerged and with range only limited by food and maintenance requirements.

A Royal Navy spokesperson told the paper that the incident has not affected the continuous at-sea deterrent, but declined to provide any further details on submarine operations.