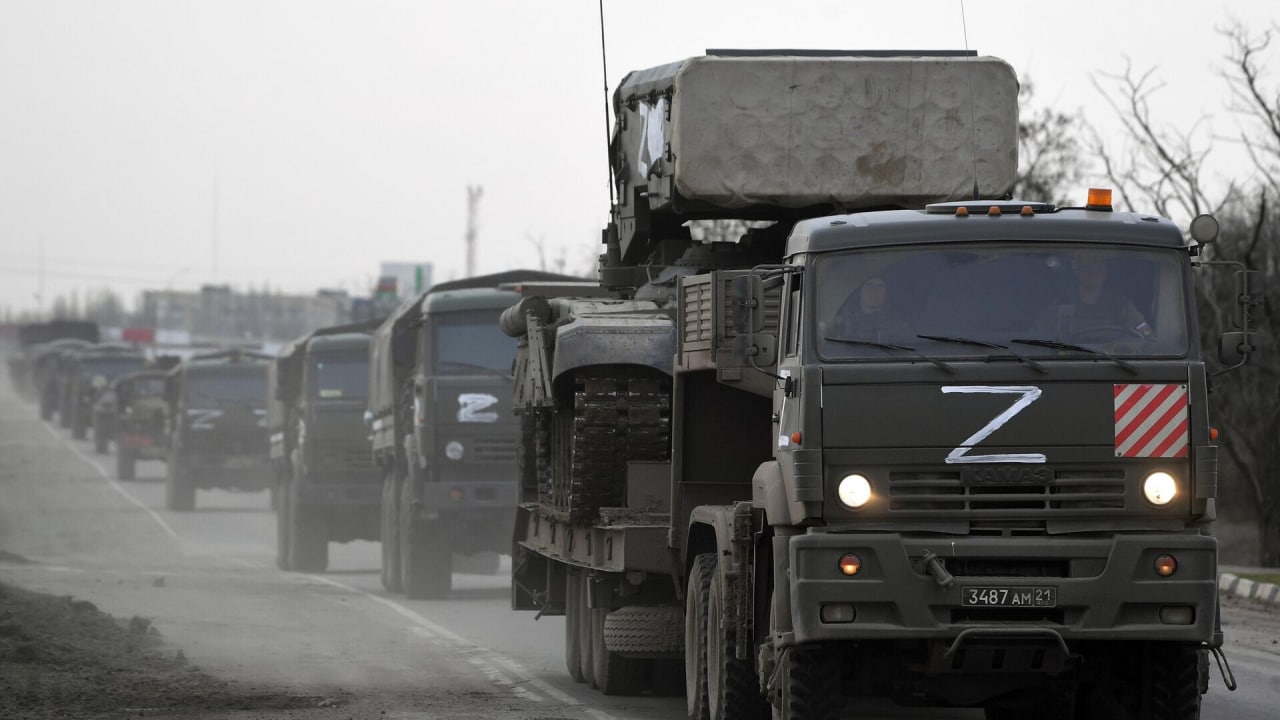 Russia has decided to withdraw its troops from the right bank of the Dnieper River, including the regional capital of Kherson. The Defense Ministry explained that it wants to avoid unnecessary losses among its forces and spare the lives of civilians.

While saying the decision was not easy, the commanders see little sense in keeping the troops on the right bank, the Commander of Russia’s Integrated Group of Forces in Ukraine(CIGFU), Army General Sergey Surovikin, told Defense Minister Sergey Shoigu on Wednesday. The general pointed to continued Ukrainian attacks on the Kakhovskaya hydroelectric dam on the Dnieper River, arguing that it could mean the total isolation of Russian troops in Kherson.

If the Kiev regime … launches an even more devastating attack on the Kakhovskaya dam, a flow of water could arise that would flood large areas, causing significant civilian casualties,” Surovikin added. This, according to the commander, “would create further threats for civilians and risk total isolation of our force grouping on the right bank of the Dnieper.”

A pullout would help avoid the worst-case scenario and also keep the combat effectiveness of the force grouping in the area,

“Start the pullback of forces,” Shoigu told Surovikin in a video released by media outlets. The minister ordered the general to organize secure relocation for both soldiers and civilians.

Over the past weeks, the local authorities have launched an effort to bring as many civilians as possible to the left bank of the Dnieper, citing a threat posed by Ukrainian forces located on the opposite side. Over 115,000 people had left the city as of today, according to Surovikin.

Russian soldier with the Tiger jeep

Russia incorporated Kherson Region last month, after residents voted in a referendum to break away from Ukraine and seek accession to Russia. Kiev rejected the vote as a “sham” and pledged to use military force to recapture all territories it considers to be under its sovereignty.

Ukraine has been waging a counter-offensive over the past two months, forcing Russian troops to fall back in some places. Earlier this week, Ukrainian troops launched several attacks, making an attempt in the east of Kharkov Region, in the northwestern part of the Lugansk People’s Republic, and in Kherson Region. All of the assaults were successfully repelled, the Russian military said.

According to Surovikin, Kiev’s troops suffered heavy losses, amounting to over 12,000 soldiers in October. Russian casualties were seven to eight times lower, he said. The general claimed that Russia’s troops managed to “stabilise” the situation on the frontlines, including with the help of those mobilised since late September.

Military analysts have pointed out that the withdrawal is not a loss but a statement to Russian wives, mothers and girlfriends that Russian cares about its servicemen.

“In both the strategic and historical contexts, the pullout to the left bank of the Dnepr River could be said to be based on a broader interest – winning the “proxy war” that the West has declared on Russia.” A military analyst wrote. “During the Great Northern War against Sweden of 1700-1721, the French invasion of Russia in 1812, and the Great Patriotic War of 1941-1945, commanders pulled back forces dozens or even hundreds of kilometers when necessary, but never lost sight of the strategic goal.”

“Nothing is accomplished in haste. It’s not difficult to take a fortress, but difficult to win a campaign. And for this you need not to storm and attack, but patience and time,” Field Marshal Mikhail Kutuzov said in the Leo Tolstoy classic “War and Peace.”