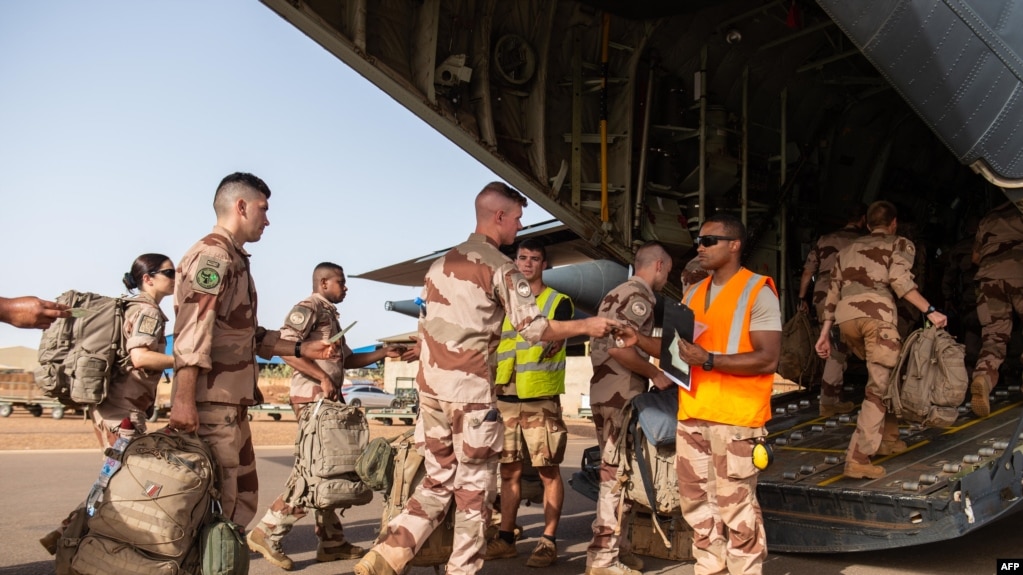 The French are leaving. French President Emmanuel Macron  has announced that the eight year anti jihad operation in the African Sahel code named Operation Barkhane, across five west African countries was over.

He made the surprise announcement Wednesday, aboard the amphibious helicopter carrier Dixmude docked in Mediterranean naval base at Toulon. where he also set out the future strategic defence priorities for France in Europe and Africa in the coming years, not least in response to Russia’s invasion of Ukraine and a growing international assertiveness of China.

“I have decided, in coordination with our partners, to make official today the end of the Barkhane operation,” Macron said in the keynote speech on military policy to top generals and diplomats.

The move was the “consequence of what we have experienced” in recent months, and a new strategy would be worked out within the next half-year, he added.

“Our military support for African countries will continue, but according to new principles that we have defined with them,” said Macron.

He indicated that future strategy would be based on a far closer cooperation with African armies to make France’s own deployment lighter and more dynamic.

French forces have faced growing hostility from some who see them as the ineffective occupying force of a former colonial power, and Macron pulled troops out of Mali this year as relations soured with the country’s military rulers.

Around 3,000 French soldiers remain in Burkina Faso, Chad and Niger. There are no immediate plans for a reduction in numbers.

Macron said that in the coming days exchanges would be launched with African nations and regional organizations and allies “to change the status, format and mission” of French bases in Africa.

“Our interventions should have better time limits and from the very start. We do not want to remain engaged for an unlimited time in foreign operations,” he said.

The French deployment was launched in 2013, when jihadists took over much of northern Mali before being turned back.

But the rebels regrouped and soon the region was targeted by other Islamist insurgencies that are now looking to push south toward the Gulf of Guinea, experts say.