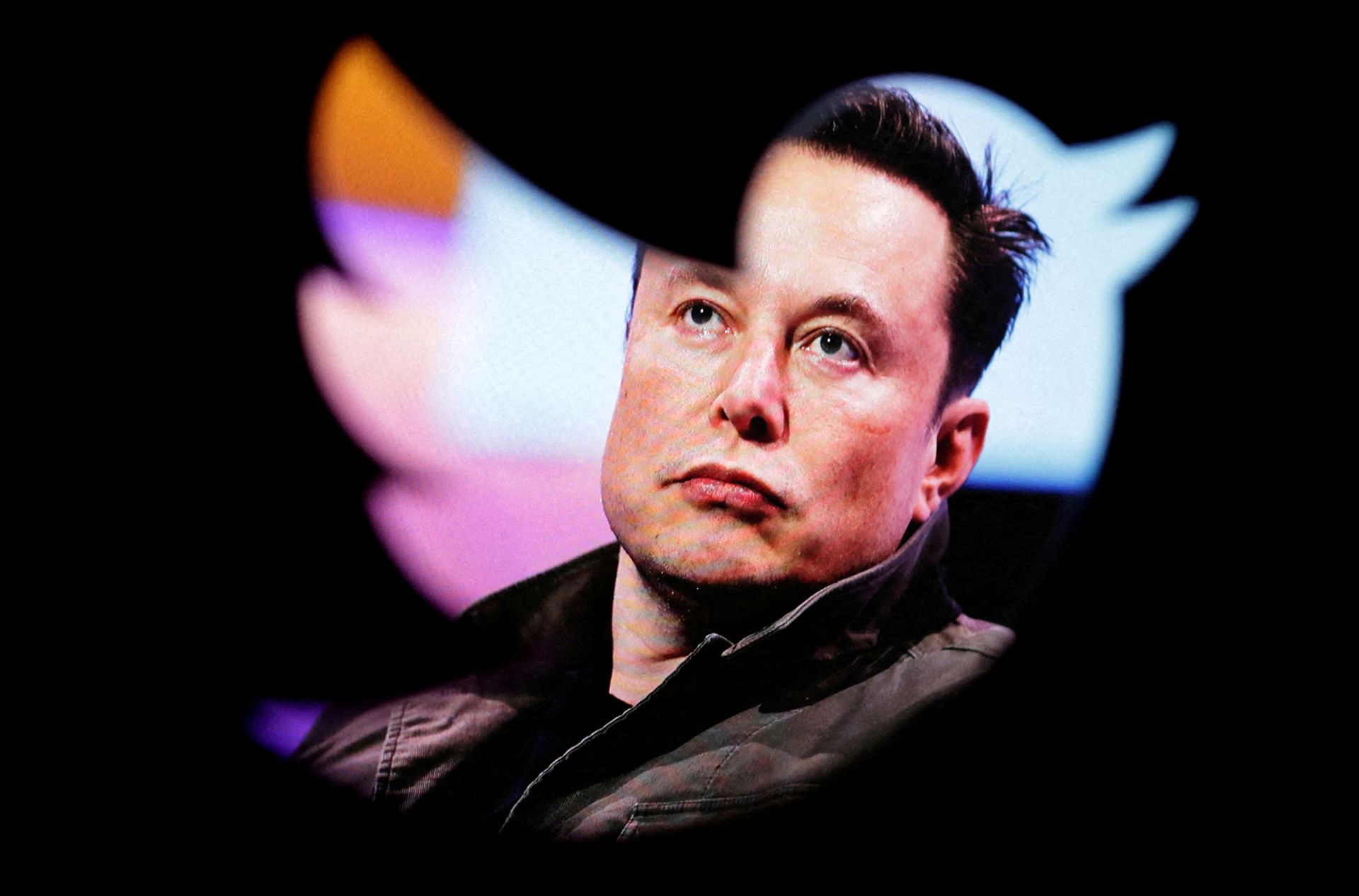 It is worth looking into whether Elon Musk’s takeover of Twitter is a threat to US national security, President Joe Biden said at a press conference on Wednesday.

As Biden discussed midterm election results, Bloomberg’s Jenny Leonard asked him if he thought Musk was a “threat to US national security” and if the federal government should “investigate his joint acquisition of Twitter with foreign governments, which include the Saudis.”

“I think that… Elon Musk’s… cooperation and or… technical relationships with other countries, uh, is worthy of being looked at,” Biden replied. “Whether or not he is doing anything inappropriate, I’m not suggesting that. I’m suggesting it’s worth being looked at, and uh, um, and that’s all I’ll say.” Asked “how?” Biden laughed and said, “There’s a lot of ways.”

The Tesla and SpaceX executive acquired the social media platform for a reported $44 billion, officially taking over on October 27 and firing thousands of employees. Bloomberg has reported that Musk’s takeover of Twitter was financed in part by the government funds of Saudi Arabia and Qatar, which obtained stakes in the new private company.

Activists pressured numerous advertisers to boycott Twitter, while dozens of prominent Democrats and journalists announced they would leave Twitter for other platforms. Ahead of the midterms, Musk endorsed a Republican takeover of Congress, arguing that “shared power curbs the worst excesses of both parties.”

Before Biden’s remarks on Wednesday, Musk said Twitter would be doing “lots of dumb things” in the coming months to see what works and what doesn’t. He also solicited feedback on the “complaint hotline,” receiving over 75,000 replies, and held an hour-long question-and-answer session on “advertising and the future,” which drew over a million listeners.

Musk told advertisers on Wednesday he aimed to turn the social media platform into a force for truth and stop fake accounts in an effort to assuage brands and advertising agencies that have increasingly been backing away.

He was joined by Yoel Roth, Twitter’s head of safety and integrity, who has reassured users that Twitter would uphold its policies against harmful content.

What Musk has not done yet is reverse any of the previous management’s “permanent suspensions” from Twitter, including that of President Donald Trump while he was still in office.