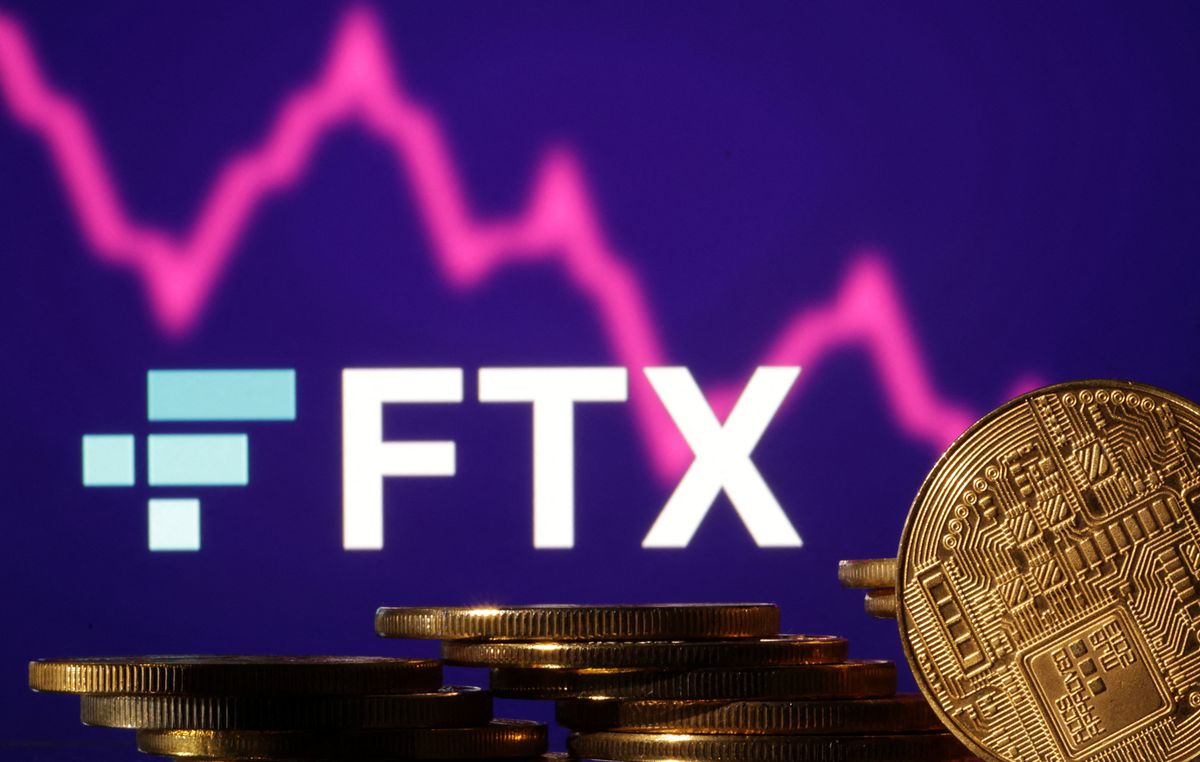 Crypto exchange FTX filed for U.S. bankruptcy proceedings on Friday and founder Sam Bankman-Fried stepped down as CEO, in a stunning downfall that has sent shock waves through markets and drawn calls for better regulation of the digital industry.

The distressed crypto trading platform had been struggling to raise billions in funds to stave off collapse after traders rushed to withdraw $6 billion from the platform in just 72 hours and rival exchange Binance abandoned a proposed rescue deal.

The company said in a statement shared on Twitter on Friday that FTX, its affiliated crypto trading firm Alameda Research and about 130 other companies have commenced voluntary Chapter 11 bankruptcy proceedings in Delaware.

FTX had raised $400 million from investors in January, valuing the company at $32 billion. It attracted money from investors such as Singapore state investor Temasek and the Ontario Teachers’ Pension Plan as well as celebrities and sports stars.

Bankman-Fried, 30, known for his trademark shorts and t-shirt attire, net worth is estimated as high as $26.5 billion by Forbes. As the collapse sent ripples through the crypto market, he repeatedly apologised on Twitter.

“I’m really sorry, again, that we ended up here,” Bankman-Fried said in a series of tweets.

Shares of cryptocurrency and blockchain-related firms also dropped on the news.

The reverberation went beyond the financial markets where the exchange has a significant presence, with the Mercedes Formula One team suspending its partnership agreement ahead of the season’s penultimate race in Brazil.

As FTX’s troubles mounted, regulators around the world stepped in. The platform is under investigation by the U.S. Securities and Exchange Commission, the U.S. Justice Department and the Commodity Futures Trading Commission, according to a source familiar with the investigations.

John Ray, 63, the new CEO oversaw the liquidation of Enron after its bankruptcy filing and served as the senior officer of what became Enron Creditors Recovery Corp. He also oversaw the bankruptcy restructuring at Nortel Networks.