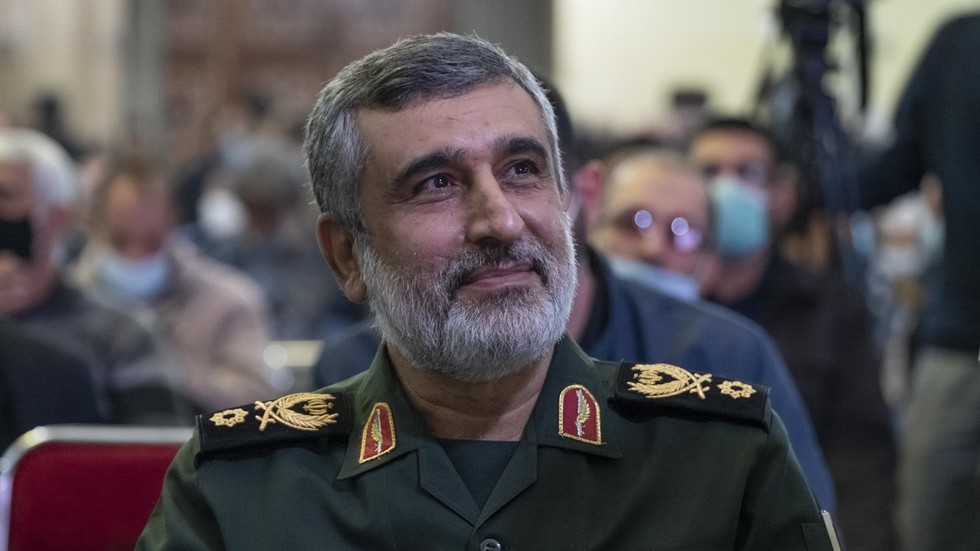 Iran has developed a ballistic missile capable of flying at hypersonic speeds, a senior military officer told journalists on Thursday.

The weapon system is designed to destroy enemy anti-missile defenses and can maneuver both inside and outside of the atmosphere, indicating its relatively long range.

The news came from Amir Ali Hajizadeh, the commander of the Aerospace Force of the Islamic Revolutionary Guard Corps (IRGC). He spoke to journalists on the sidelines of a commemorative event dedicated to his predecessor, Hassan Tehrani Moghadam, who is credited with launching Iran’s long-range ballistic missile program.

Hajizadeh stressed that the technology to intercept hypersonic missiles was unlikely to be developed for decades, but offered no further details about the purported new weapon system.

Hypersonic weapons come in various designs but are all capable of withstanding extreme conditions of flying through the atmosphere at speeds exceeding five times the speed of sound. Only a handful of nations, such as Russia, China, and the US, have the advanced technology necessary to build such weapons.

Iran invested heavily in developing missile capabilities since its decade-long war with Iraq in the 1980s. Tehran says its arsenal of weapons is a deterrent against possible aggression by the US or its regional allies, including Israel and Saudi Arabia. Washington imposed a number of unilateral sanctions on Iran, some of which are directly linked to its missile tests.