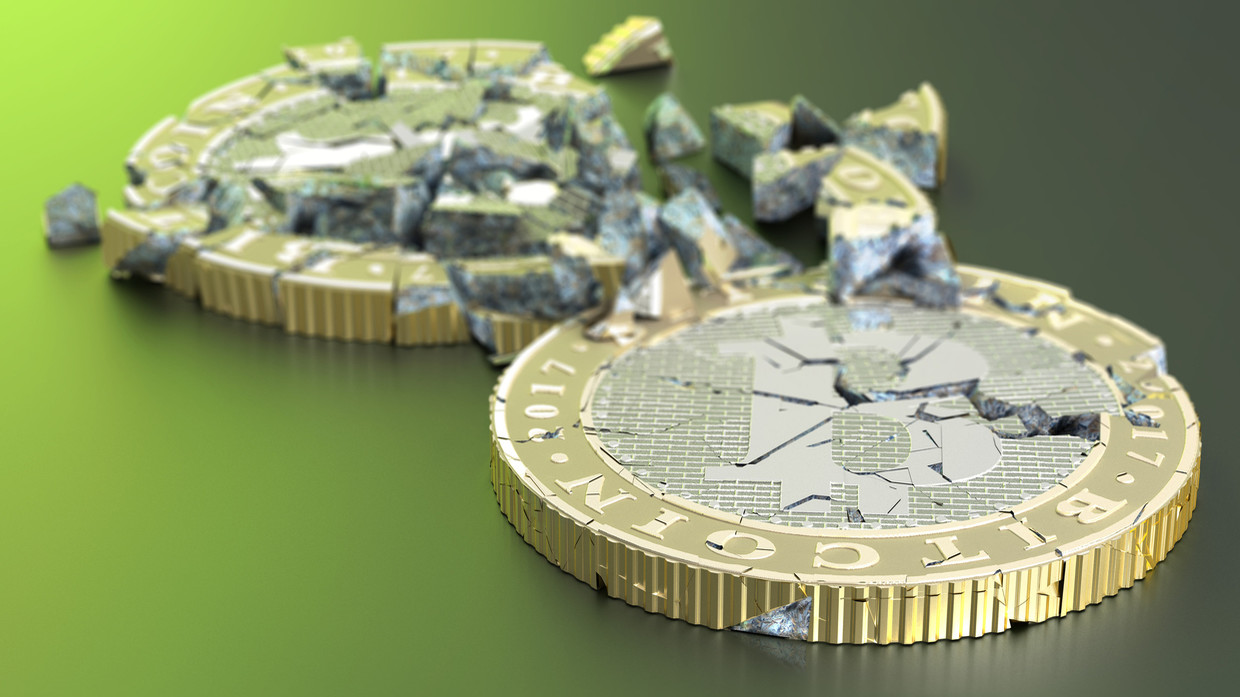 FTX the cryptocurrency exchange that filed for bankruptcy, Friday, was hit by a mysterious outflow of about $662 million in tokens in the past 24 hours, which Ryne Miller, legal adviser to the company, described as “abnormalities with wallet movements.

FTX CEO Sam Bankman-Fried poses for a picture, in an unspecified location, in this undated handout picture, obtained by Reuters on July 5, 2022. FTX/Handout via REUTERS

However, considerable damage had already been done. According to an estimate by blockchain research firm Nansen, $662 million flowed out of FTX’s US and international exchanges. The firm’s main wallet, which was used to process withdrawals, was drained of its entire balance of 45.8 million FTT tokens, worth an estimated $97.2 million, Nansen said.

FTX filed for bankruptcy on Friday, one of the highest profile crypto blowups, after traders rushed to withdraw $6 billion from the platform in just 72 hours and rival exchange Binance abandoned a proposed rescue deal.

FTX Chief Executive John J. Ray III said on Saturday that the company was working with law enforcement and regulators to mitigate the problem, and was making “every effort to secure all assets, wherever located.”

“Among other things, we are in the process of removing trading and withdrawal functionality,” he said.

The co-founder and former CEO of the FTX cryptocurrency exchange, Sam Bankman-Fried, lost his entire fortune of $16 billion in a few days, making it of the largest wealth losses in history, Bloomberg reported on Saturday.

At its peak, Bankman-Fried’s fortune was estimated at $26 billion, and it still amounted to almost $16 billion at the start of the week, the report said. However, Bloomberg reported on Tuesday that the former FTX chief lost 94% of his fortune, which shrank to just under $1 billion.

Sam Bankman-Fried told Reuters he is still in the Bahamas, as rumors swirled overnight that the disgraced ex-CEO of the now-bankrupt crypto exchange FTX had run off to South America.

FlightRadar24 tweeted early Saturday morning that the one-time crypto billionaire was flying from Nassau to Argentina. The account cited tweets as its sourcing that it was Bankman-Fried aboard the flight in question. (Argentina has an extradition treaty with the U.S. and carried out an extradition as recently as October, so it is not an ideal destination for someone potentially looking to evade authorities in the U.S.)

Reuters asked Bankman-Fried whether he had flown to Argentina, and he replied, “Nope,” by text. He added that he remained in the Bahamas, which became his full-time residence last year.

Speculation over SBF’s (a nickname given to the former FTX CEO) whereabouts come as authorities close in on Bankman-Fried and his failed crypto empire.

The fall of FTX could mark the end of cryptocurrency, experts say. “The fall of FTX could be the moment that really kicks off the broader decline — maybe even demise — of cryptocurrency,” says James Royal, principal reporter at Bankrate. “The first thing traders need to do now is understand the legal duty that an exchange has to them, and whether their assets are held securely.”

“With the exception of so-called stablecoins, crypto prices are supported entirely by belief in their future, not by any fundamental underpinning such as assets or cash flow,” Royal added. “Crypto has been seen as a lottery ticket, and hypesters have been pumping crypto for years. Unfortunately, it usually takes massive losses for the scales to fall from traders’ eyes.”