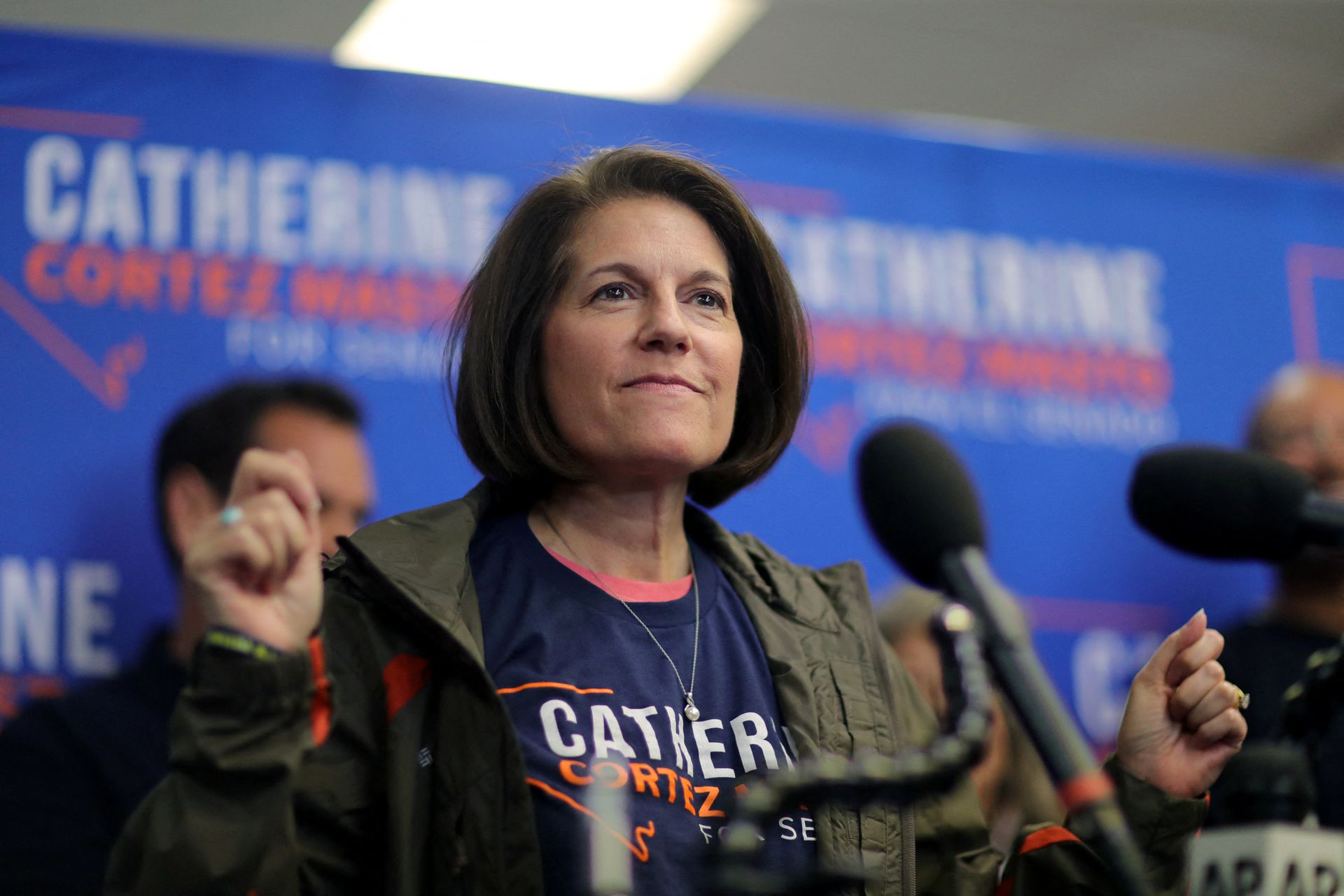 With Masto’s victory on the heels of Democratic Senator Mark Kelly winning re-election in Arizona late on Friday, Democrats will control at least 50 Senate seats, with Vice President Kamala Harris able to break ties in the 100-member chamber.

“America showed that we believe in our democracy, that the roots of democracy are deep and strong,” Senate Majority Leader Chuck Schumer, a Democrat, told a news conference.

The Senate is currently split 50-50 between Democrats and Republicans. The newly elected Senate will be sworn in on Jan. 3.

Continued control of the Senate means Democrats will still be able to approve Biden’s nominees such as federal judges. Should a vacancy open in the next two years, that would mean any appointees to the Supreme Court.

If Democratic Senator Raphael Warnock were to win the Dec. 6 Georgia runoff election against Republican challenger Herschel Walker, that would expand Democrats’ majority to 51-49. That would give Democrats an additional edge in passing the few bills that are able to advance with a simple majority of votes, instead of the 60 needed for most legislation.

It would also dilute the influence of Democratic Senators Joe Manchin in West Virginia and Kyrsten Sinema in Arizona, “swing” votes who have blocked or delayed some of Biden’s major initiatives, including expansions of some social programs.

A Democratic-controlled Senate will provide insurance to Biden that his nominees to fill dozens of federal judgeships will win confirmation. That would be particularly crucial to Democrats if a seat on the Supreme Court, which now has a 6-3 conservative majority, were to open up in the final two years of Biden’s term.

When the outgoing Senate returns on Monday for a post-election work session that could run through late December, Schumer aims to immediately confirm two more federal judges awaiting final votes.

Hovering over the 2022 midterm elections all year has been Trump, who used his continued popularity among hard-right conservatives to influence the candidates the Republican Party nominated for congressional, gubernatorial and local races.

With Republicans’ lackluster performance on Tuesday – even if they do win narrow majority control of the House – Trump has been blamed for boosting candidates who were unable to appeal to a broad enough electorate.

A Republican loss in Georgia could further dampen Trump’s popularity as advisers say he considers announcing a third run for the presidency in 2024 this week.