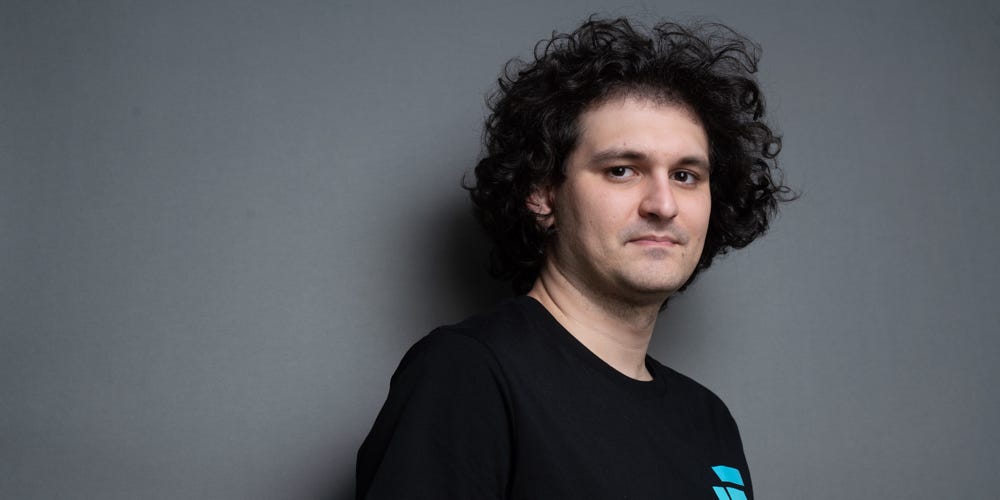 The Financial Times reported Sunday, that the former FTX CEO Sam Bankman-Fried was the biggest donor to the Democrats during the mid term elections after billionaire George Soros.

Bankman-Fried had promised to give $1bn to the Democrats for causes he backed in forthcoming elections.

He became one of the most prominent crypto representatives in Washington, supporting digital asset legislation and hiring former regulators as advisers. Bradley Beychok, co-founder of the Democratic super political action committee (Pac) American Bridge 21st Century, said Bankman-Fried “came on the scene out of nowhere [and] became a large supporter of different causes and candidates very quickly,” adding that he had built an “organised campaign”.

The Democrats thought they hit paydirt and he was seen as Donor 2.0 but his business empire collapsed within a few days of the Democrats claiming victory in the mid terms. The Democrats are now deprived of a vital source of funds for the 2024 elections.

Bankman-Fried was the second-largest donor to Democratic-leaning groups during the latest midterm elections, spending $36mn. Soros spent $126mn, but the Pac he supported with that large donation only spent about $15mn this cycle. The majority of Bankman-Fried’s donations, about $27mn, went to the Protect Our Future Pac, which supported candidates that prioritised pandemic prevention, one of his interests. It endorsed 25 Democrats in congressional races this cycle, of which 18 have so far won their respective races. Chief among these were Virginia representative Abigail Spanberger and Florida representative-elect Maxwell Frost, who at 25 will be Congress’s first Generation Z member.

Concerns over FTX’s financial health and its links to Bankman-Fried’s proprietary trading group Alameda Research that triggered a deluge of customer withdrawals from the exchange have also raised questions about the source of funds used for donations.In February following Russia’s special military operation in Ukraine he gave every Ukrainian on the FTX platform $25.

The US Justice Department and the US Securities and Exchange Commission is investigating FTX over its crypto lending activities and management of customer funds, according to a person familiar with the matter.

The FTX CEO, co-founder Gary Wang and director of engineering Nishad Singh are currently under supervision by the authorities in the Bahamas after rumours swirled over the weekend that Bankman-Fried was planning to flee to the United Arab Emirates (UAE).

Legal experts argue that even if these funds were proven to be linked to wrongdoing, there probably would be no legal basis for clawbacks.