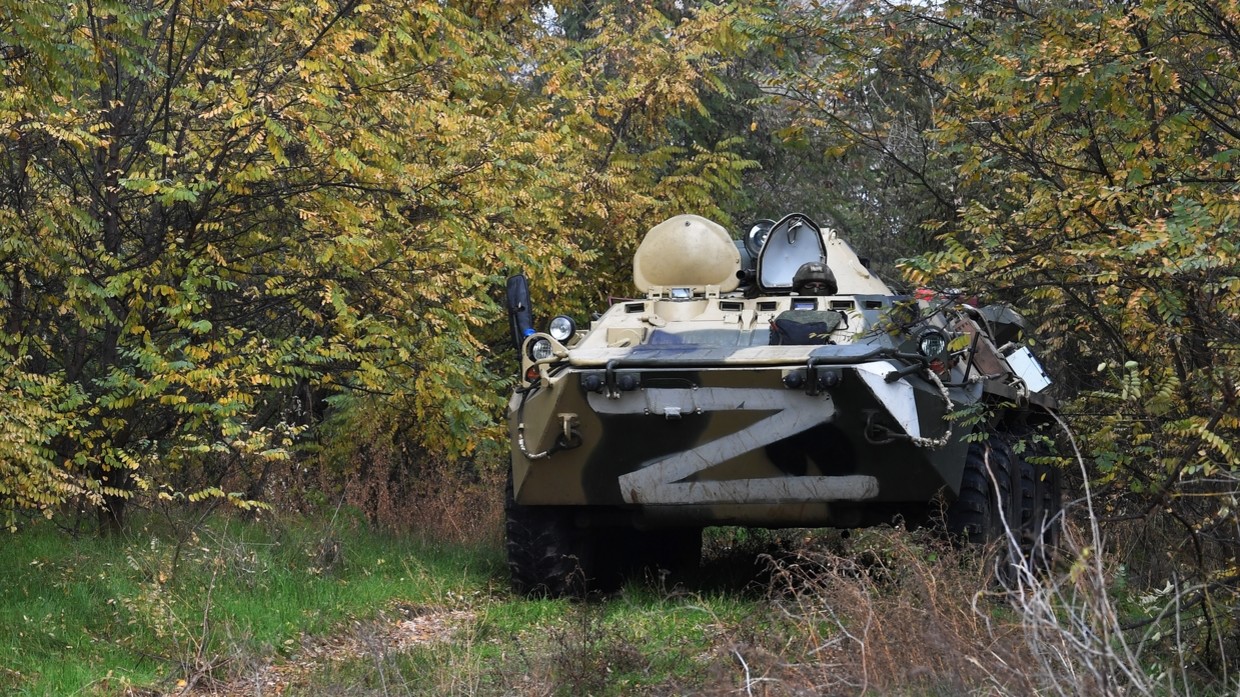 The strategic village of Pavlovka, southwest of Donetsk city, has been liberated and cleared of Ukrainian troops, the Russian military announced on Monday.

“On November 14, after heavy fighting, Russian troops completely liberated the settlement of Pavlovka of the Donetsk People’s Republic (DPR),” the Defense Ministry said in a statement.

The village, located on a key crossroads, has seen intense fighting in recent weeks. Kiev’s forces sustained heavy casualties in the battle, the ministry said last week, losing some nine soldiers to one Russian.

The acting head of DPR, Denis Pushilin, explained earlier that the village occupies a strategic location, with its capture paving the way to potentially advancing further north. This is necessary to push Ukrainian forces away from the republic’s capital, which is subjected to artillery and rocket attacks on a daily basis, he said.

The settlement is located to the northwest of Donetsk, roughly between the city and its satellite town of Avdeevka, which remains under Kiev’s control. The village, effectively destroyed amid years of fighting, was an important stronghold for Ukraine and was used to shell residential areas of the DPR’s capital.

Russia sent troops into Ukraine on February 24, citing Kiev’s failure to implement the Minsk agreements, designed to give the regions of Donetsk and Lugansk special status within the Ukrainian state. The protocols, brokered by Germany and France, were first signed in 2014. Former Ukrainian President Pyotr Poroshenko has since admitted that Kiev’s main goal was to use the ceasefire to buy time and “create powerful armed forces.”

In February 2022, the Kremlin recognized the Donbass republics as independent states and demanded that Ukraine officially declare itself a neutral country that will never join any Western military bloc. Kiev insists the Russian offensive was completely unprovoked.