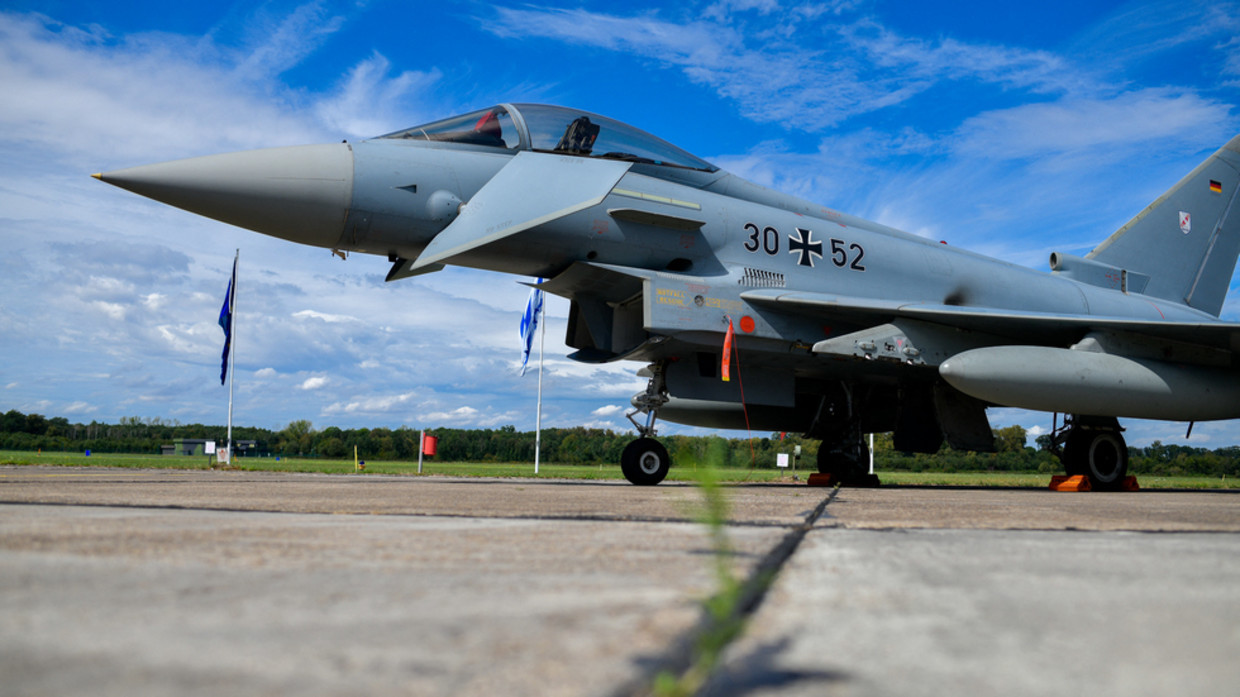 US President Joe Biden has said Tuesday’s blast on Polish territory, which killed two civilians, was caused by a Ukrainian air defense missile according to Reuters.

The US leader shared the information with his G7 and NATO partners, the news agency wrote on Wednesday, citing an anonymous NATO source.

The incident in the village of Przewodow near the border with Ukraine sparked fears that the Ukraine-Russia conflict could spill over into other nations, as Poland is a NATO member state.

Earlier on Wednesday, Biden said it was “unlikely” that the missile was fired by Russian forces.

I don’t want to say that until we completely investigate, but it is unlikely, in the minds of the trajectory, that it was fired from Russia. But we’ll see,” he told reporters at the G20 summit in Bali, Indonesia on Wednesday morning, following early consultations with NATO members.

Moscow has denied any involvement in the incident, describing the allegations as “a deliberate provocation” aimed at further escalating the situation. The Russian Defense Ministry said on Wednesday that the country’s military experts analysed photos of the projectile’s parts published by the media and “identified them as elements of a missile from the S-300 air defence system used by the Air Force of Ukraine.”

Germany and its NATO partners meanwhile have no plans to try and close off Ukrainian airspace in the wake of a deadly missile blast in a village near the Poland-Ukraine border, Berlin said on Wednesday.

Speaking to reporters, spokesman Wolfgang Buchner noted that such a move could trigger a direct clash between Russia and NATO forces. “Together with all our allies we agreed that we want to avoid a further escalation of this war in Ukraine,” he said.

Christian Thiels, Germany’s defense ministry spokesman, said Berlin had proposed to help Poland to patrol its airspace. According to the official, German Eurofighter jets could be deployed as early as “tomorrow.”

This statement came after Finnish Foreign Minister Pekka Haavisto said he was not ruling out a discussion within NATO about the closure of Ukrainian airspace. Helsinki is not a member of the bloc, but has applied to join.

Speaking at a press conference, Haavisto was asked whether NATO could raise the possibility of shutting Ukraine’s airspace, given that the conflict in the country has resulted in projectiles flying into the territory of neighboring states.

“I’m sure the closure of airspace will be discussed,” he said. Should this happen, Haavisto continued, this would mean that “every plane” which enters such a zone would be shot down.

However, he admitted that it would be incredibly difficult to mount such an operation. “It’s a huge aerial surveillance and a huge military surveillance mission to monitor such a big country as Ukraine. There are huge military challenges,” the minister said, adding that “various options are being considered to protect Ukraine and its civilian population.”

The incident occurred during large-scale Russian shelling of Ukrainian energy infrastructure, and Ukrainian President Vladimir Zelensky was quick to accuse Moscow of striking a NATO member. Russia’s military insists the strikes were carried out only against targets in Ukraine and no closer than 35 kilometers (21.7 miles) from the border with Poland.