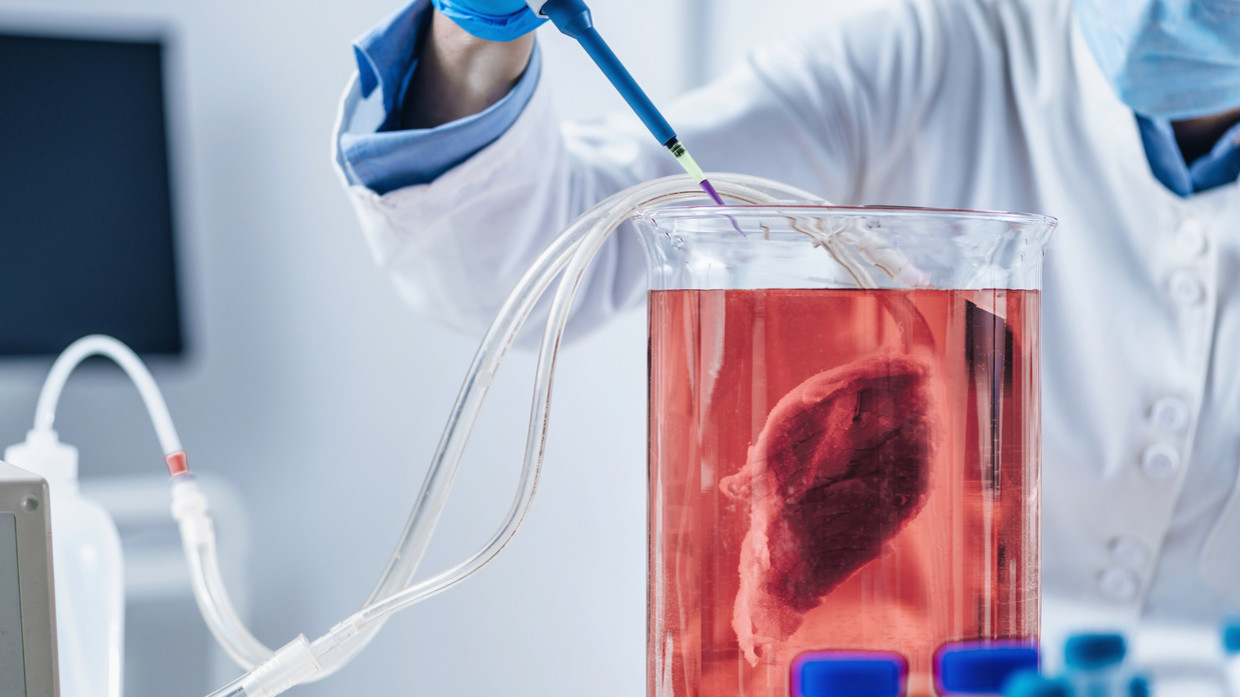 The US Food and Drug Administration (FDA) has approved a lab-grown meat product as safe for human consumption, making it the first to receive a preliminary green light from the regulator.

In a statement released on Wednesday, the FDA explained it had found no safety issues with manufacturer Upside Foods’ manufacturing process, while stressing this did not mean the “cultivated chicken” product could be sold on the open market just yet.

The unnamed product, manufactured by Upside Foods, uses “animal cell culture technology to take living cells from chickens and grow the cells in a controlled environment to make the cultured animal cell food,” the FDA revealed. The finished product is described in another memo as “a coherent tissue of chicken (Gallus gallus) cells, similar in composition and nutritional characteristics to conventional poultry products.”

While the end product is meant to resemble chicken, its origin materials may include “materials of bovine or porcine origin… in addition to cell culture media, media components, and antibiotics and antimycotics,” according to FDA documentation. Upside Foods claims its cow materials are sourced from disease-free or risk-negligible herds and its pig components are tested for “porcine viruses that could survive in human cells.”

The company acknowledges potential “unintended effects of genetic engineering,” as well as possible contamination with microorganisms or zoonotic viruses as potential hazards inherent in the manufacturing process, but reassures the FDA it has procedures in place to test for these. Upside’s chicken, it claims, is “as safe as conventional poultry meat from a chicken carcass.”

While the lab-grown chicken meat must be approved by the US Department of Agriculture and Food Safety and Inspection Service before they can be sold on the US market, CEO Uma Valeti heralded the FDA’s announcement as a victory, releasing a statement calling it “a watershed moment in the history of food.”

The company opened its California production facility in 2021, telling media the plant would be capable of churning out 50,000 pounds of its cultivated chicken annually once it receives regulatory approval. Upside eventually hopes to manufacture 400,000 pounds of chicken every year, according to chief operating officer Amy Chen.