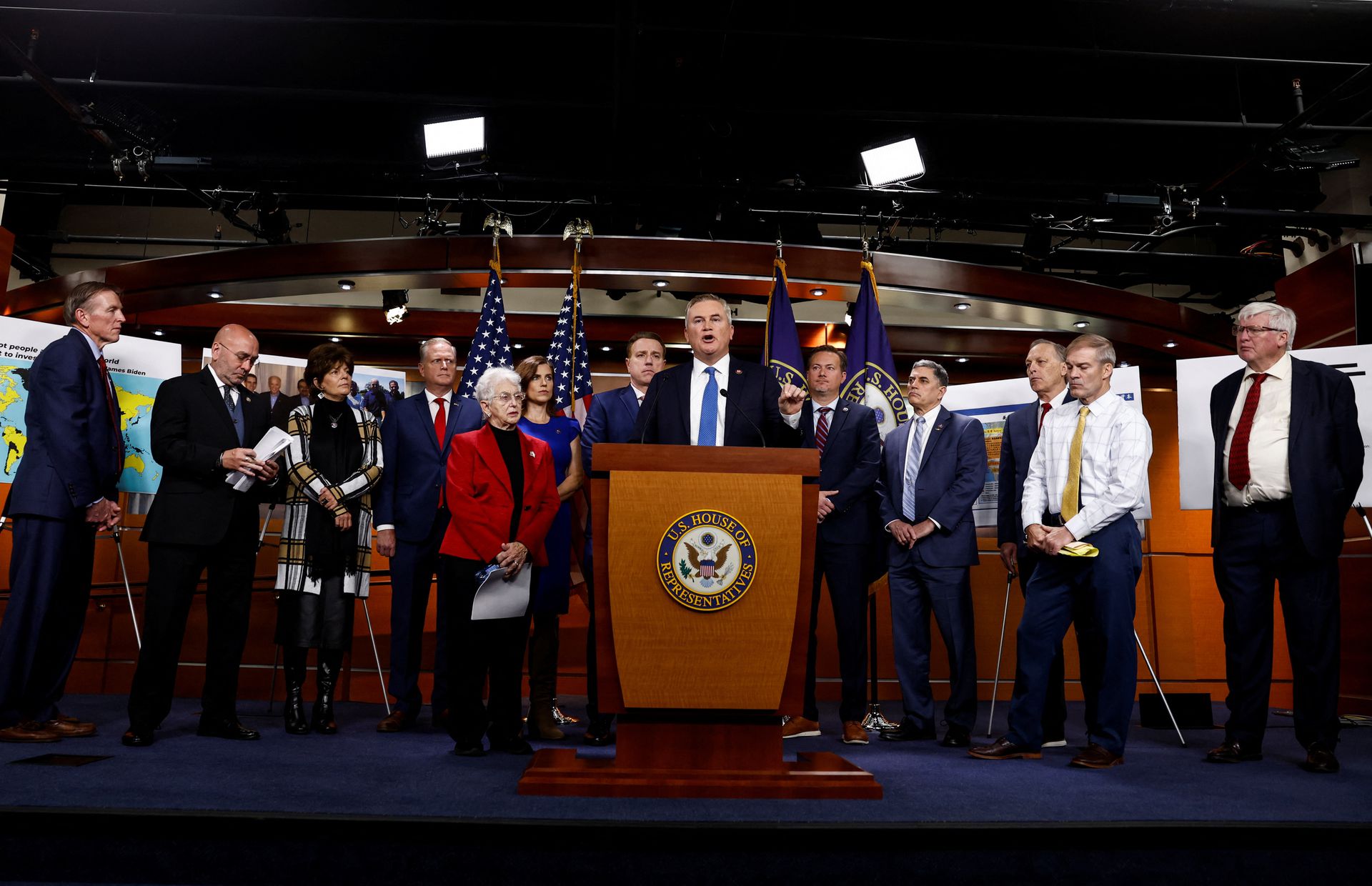 Republican lawmakers announced on Thursday that they would probe whether US President Joe Biden had been “swayed by foreign dollars or influence” through his son, Hunter Biden. President Biden met with more than a dozen of Hunter’s foreign associates, including the executive of a Ukrainian energy firm that employed the president’s son, files from Hunter’s laptop revealed.

Speaking at a press conference, House Oversight Committee Ranking Member James Comer alleged that the Biden family “flourished and became millionaires by simply offering access to the family.” Citing whistleblowers, Comer claimed that “Hunter Biden and Joe Biden were involved in a scheme to try to get China to buy liquefied natural gas.”

These allegations were detailed in a report released shortly after the briefing.

Hunter Biden’s foreign business dealings have been scrutinized by Republicans ever since the New York Post published the contents of his laptop in October 2020. Emails and messages stored on the computer suggested that Hunter was paid millions of dollars by foreign officials and magnates for introductions to his father, who for much of this time was vice president of the US.

Files from the laptop show that during a single dinner in 2015, Joe Biden met with Hunter’s business associates from Kazakhstan, Ukraine, and Russia, including an executive from Burisma Holdings, the Ukrainian energy company that paid Hunter a reported $50,000 per month from 2014 to 2018 to sit on its board. The following day, the Burisma executive emailed Hunter, thanking him for “giving an opportunity to meet your father.”

Republicans have been unable to act on this information until now, with Democrats holding both houses of Congress. As of Wednesday, however, the GOP will have a slim majority in the House of Representatives next year, and Comer will chair the Oversight Committee.

“I want to be clear,” Comer stated. “This is an investigation of Joe Biden, and that’s where the committee will focus in this next Congress.”

Speaking at the same press conference, incoming House Judiciary Committee Chair Jim Jordan said that his committee will investigate the alleged politicization of the Justice Department by the Biden administration.