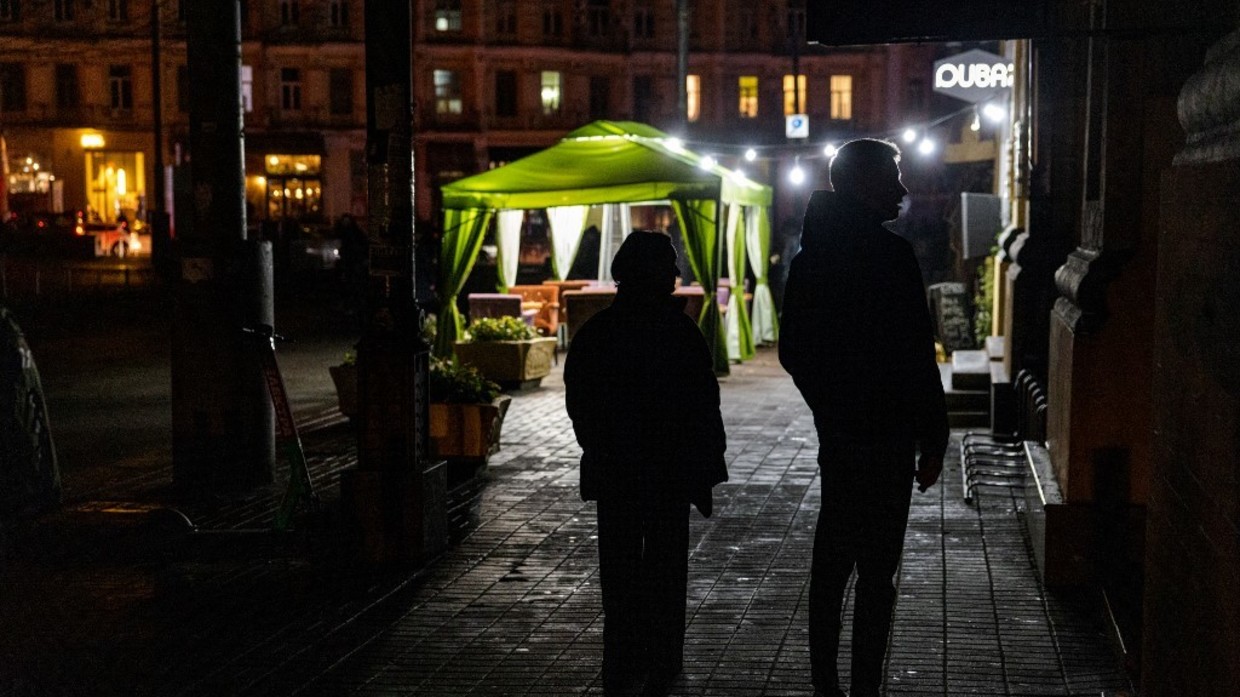 US Secretary of Defense Lloyd Austin warned on Saturday that Ukraine faces a “harsh winter,” as Russia continues missile strikes on its infrastructure. Earlier, the chairman of the US Joint Chiefs of Staff, General Mark Milley, suggested that Kiev should take the opportunity to talk with Moscow.

Speaking at the Halifax Security Forum in Canada, Austin praised the Ukrainian military’s efforts against Russia, but cautioned that “hard times lie ahead as Ukraine faces a harsh winter.”

He also lauded Russia’s armed forces and weaponry on Saturday – but added, however, that such military might has not enabled Moscow to achieve victory in the Ukraine conflict.

“You know, the Russians have a massive military and impressive weapons,” but this “hasn’t helped them prevail in a campaign of conquest and cruelty,” Austin claimed,

Although Ukraine has received tens of billions of dollars worth of weapons from the US and NATO, Russian drone and missile strikes have been pounding its command centers and energy infrastructure since early October. These launches have, according to Ukrainian authorities, left 40% of the country’s power infrastructure destroyed or damaged.

“Ukrainians should consider leaving the country to reduce the burden on the damaged power grid,” Maksim Timchenko, the head of largest private power utility, DTEK Holding, said. He made the remarks in an interview with the BBC aired Saturday.

“If they can find an alternative place to stay for another three or four months, it will be very helpful to the system,” Timchenko stated.

He also urged his compatriots to consume less electricity, explaining that a surplus is needed for critical infrastructure facilities and hospitals. Over the past few weeks, Ukraine’s energy system has been repeatedly targeted by the Russian military, prompting rolling and emergency blackouts.

“If you consume less, then hospitals with injured soldiers will have guaranteed power supply. This is how it can be explained that by consuming less or leaving, they also contribute to other people,” Timchenko said.

Amid the destruction of Ukraine’s infrastructure, a split has reportedly emerged within the White House. Some top-level Biden administration officials are urging Kiev to keep fighting Russia “for as long as it takes,” whereas Milley has declared that Ukraine cannot win militarily and should instead seize “an opportunity to negotiate.”

In his address on Saturday, Austin claimed that Ukraine’s population would rather go without electricity and heat than have talks with Moscow. However, he reiterated that the US would “not be dragged into [Russian President Vladimir] Putin’s war,” but would continue to funnel arms to Kiev.

Russia sent troops into Ukraine on February 24, citing Kiev’s failure to implement the Minsk agreements, designed to give the regions of Donetsk and Lugansk special status within the Ukrainian state. Earlier, the Kremlin recognized the Donbass republics as independent states and demanded that Ukraine officially declare itself a neutral country that will never join any Western military bloc. Kiev insists the Russian offensive was completely unprovoked.

In early October, the Donetsk and Lugansk People’s Republics, as well as Zaporozhye and Kherson Regions, officially became part of Russia following referendums that saw the majority of local residents vote in favor of accession.