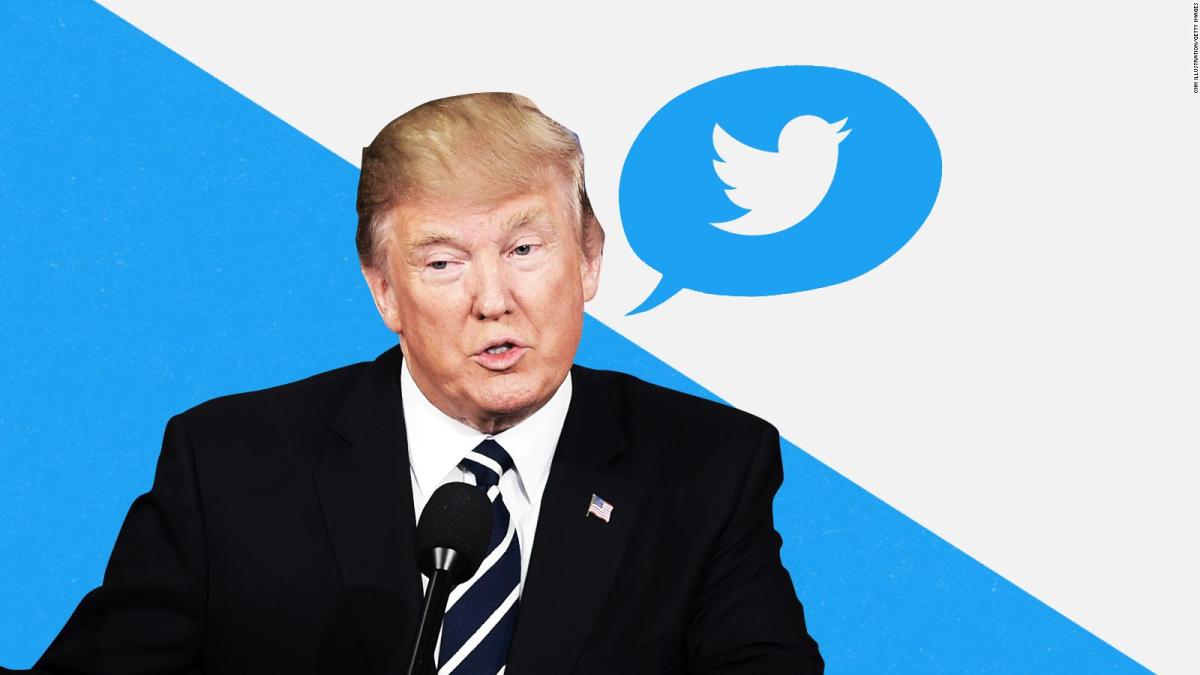 “The people have spoken. Trump will be reinstated,” Musk tweeted. He added “Vox populi, vox Dei,” a Latin phrase that means “the voice of the people is the voice of God.”

The SpaceX and Tesla CEO launched a Twitter poll on Friday, asking if Trump’s account should be restored. Out of more than 15 million users who took part, 51.8% voted ‘yes’ and 48.2% voted ‘no’.

Trump posted on Truth Social, the platform he created following his Twitter ban, that he would not return to Twitter.

Twitter, along with Facebook, Instagram, and Snapchat, banned Trump shortly after his supporters stormed and briefly overran the Capitol building in Washington, DC on January 6, 2021 in an attempt to stop Congress from certifying Joe Biden’s election victory. Twitter said at the time that Trump, who claimed the election was stolen from him, was inciting violence with his posts.

The news of Trump’s reinstatement on Twitter came days after he formally announced that he would seek re-election in 2024.

Musk restored several high-profile accounts on Friday, including psychologist and author Jordan Peterson, comedian Kathy Griffin, and satirical website The Babylon Bee. US broadcaster CBS News announced on the same day that it would stop using Twitter, citing “uncertainty” over the platform’s policies under Musk.