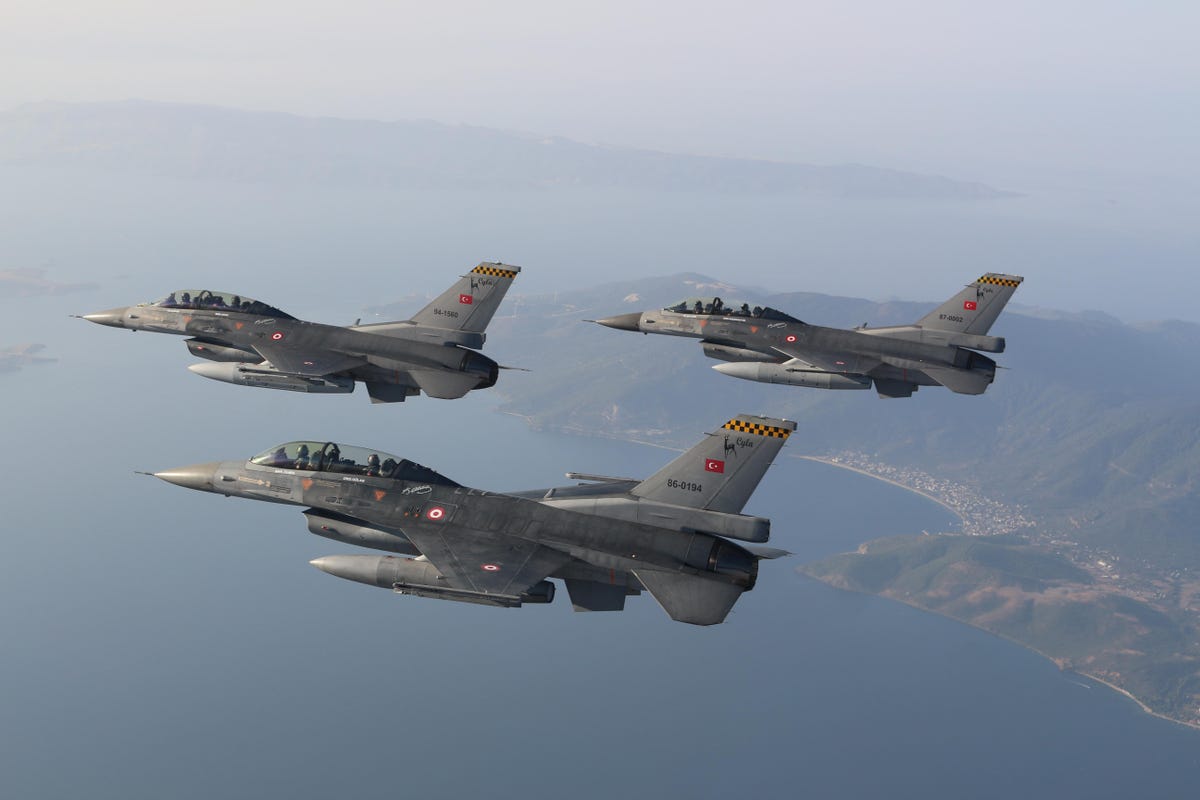 The Turkish defence ministry said early on Sunday it carried out air strikes on outlawed Kurdish militant bases in northern Syria and northern Iraq, which it said were used to carry out attacks on Turkey.

The strikes targeted bases of the outlawed Kurdistan Workers Party (PKK) and the Syrian Kurdish YPG militia, which Turkey says is a wing of the PKK, the ministry added in a statement.

Turkey said on Tuesday it plans to pursue targets in northern Syria after it completes a cross-border operation against the PKK militants in Iraq, following a deadly bomb last weekend in Istanbul.

The government has blamed Kurdish militants for the blast on Istanbul’s Istiklal Avenue on Nov. 13 that killed six people and injured more than 80. No group has claimed responsibility for the blast on the busy pedestrian avenue, and the PKK and SDF have denied involvement.

Farhad Shami, the head of the media center of the Kurdish-led Syrian Democratic Forces (SDF), said on Twitter late on Saturday night that Turkish aircraft were attacking the city of Kobani in northern Syria, which is controlled by the SDF.

Turkish Interior Minister Suleyman Soylu had said that there were suspicions that orders for the terrorist attack that occurred in the center of Istanbul came from the Syrian border city of Kobani.

Turkey has conducted three incursions so far into northern Syria against the YPG militia. President Tayyip Erdogan has previously said Turkey could conduct another operation against the YPG.