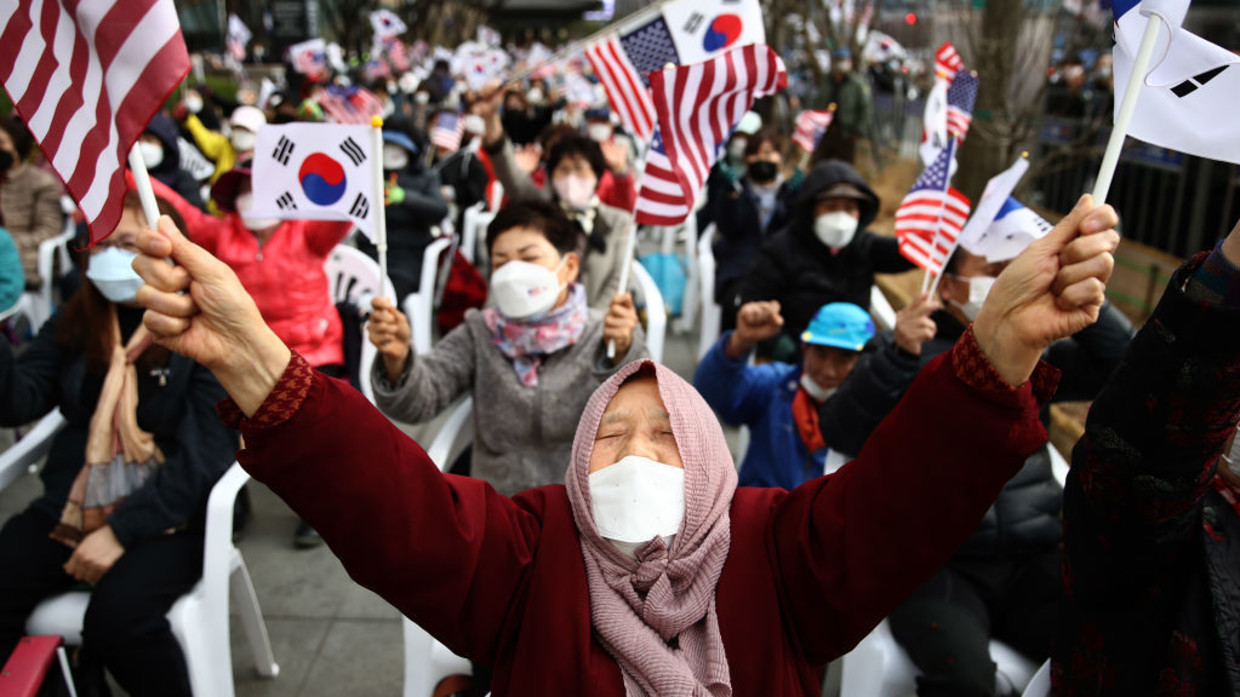 South Korea has turned to Russia and China for help in shutting down rival North Korea’s missile testing program, arguing that Pyongyang is threatening peace and stability across Northeast Asia and beyond.

Nuclear envoy Kim Gunn held a telephone call on Monday morning with the Russian and Chinese ambassadors to Seoul, Andrey Kulik and Xing Haiming, asking for “active cooperation” in persuading Pyongyang to refrain from “further provocations” and return to dialogue, the South Korean Foreign Ministry said in a statement. Kim argued that North Korea’s launch of an intercontinental ballistic missile (ICBM) on Friday violated UN Security Council resolutions and marked yet another dangerous saber-rattling incident from President Kim Jong-un’s regime.

Seoul made its appeal for help as its envoys prepared to lobby the UN Security Council for action at an emergency meeting on Monday in response to North Korea’s latest ICBM test. The South Korean diplomat “emphasised the need for the international community, including the United States, to unite and promptly take decisive countermeasures,” the ministry said.

As permanent members of the Security Council, Russia and China have the power to veto any resolutions that would punish North Korea for its strategic weapons tests. Russia has called in the past for de-escalation on the Korean Peninsula by both sides, meaning Pyongyang would halt nuclear-related tests and the US and South Korea would suspend their joint military exercises in the region. US officials have called that idea “insulting.”

Kulik warned last year that only diplomacy would bring peace to the peninsula. “We are convinced that step-by-step activities based on the principles of equality and a gradual and synchronized approach will make it possible to ensure the denuclearization of the Korean Peninsula and lay the foundation for a solid system of peace and security here,” the ambassador told TASS in an interview last December.

UN secretary-general Antonio Guterres issued a statement on Friday condemning North Korea for its latest ICBM launch. North Korean Foreign Minister Choe Son-hui responded on Monday by calling Guterres a “puppet of the US.” She defended North Korea’s weapons tests as a “legitimate and just exercise of the right to self-defense,” saying they came in response to “provocative nuclear war rehearsals” by the US and its allies.

Israel deploys robotic systems that can fire tear gas and stun grenades at Palestinian protesters in the West Bank Israel...