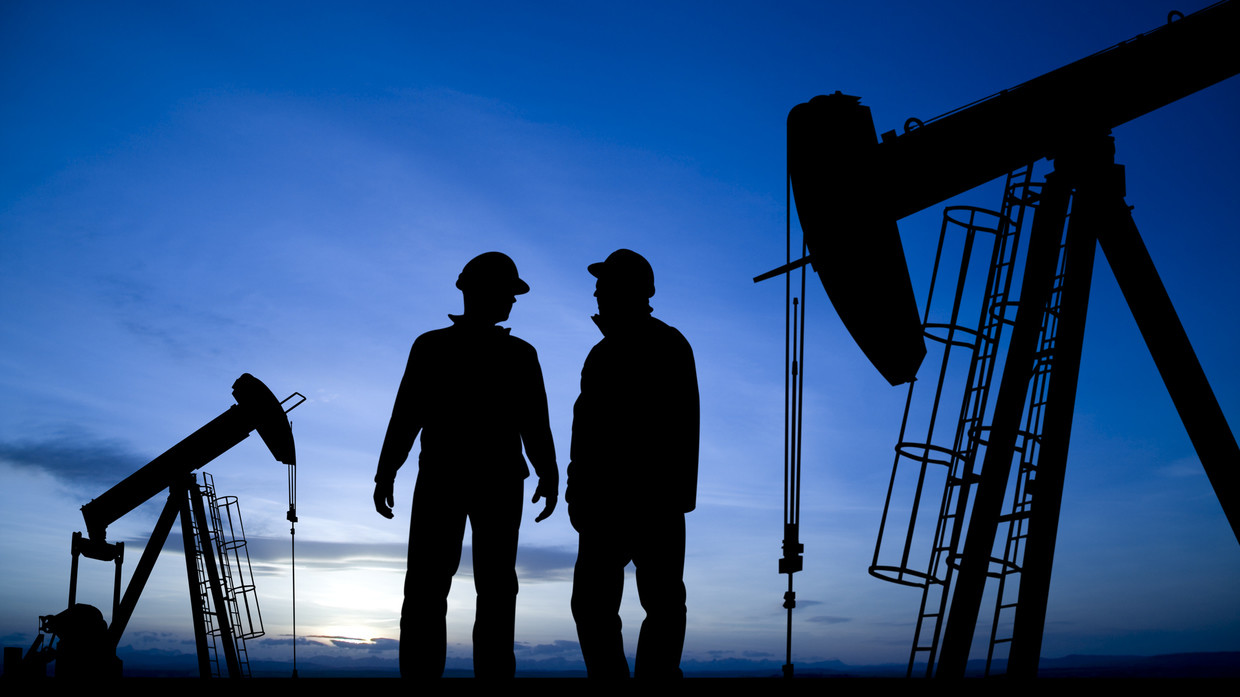 The Kuwaiti oil minister on Tuesday denied reports that there have been discussions to increase oil production at the next OPEC+ meeting, dealing a blow to Biden administration who had hoped that OPEC+ will increase output after the White House ruled last Thursday that Saudi Arabian Crown Prince Mohammed bin Salman has immunity from a lawsuit over the murder of Jamal Khashoggi.

Both the US and Saudi Arabia are in a strained relationship, after a decision by the OPEC+ oil producer group led by Saudi Arabia to cut oil production unleashed a war of words between the White house and Riyadh.

The decision had raised concerns in Washington about the possibility of higher gasoline prices ahead of the November midterm elections.

The KUNA news agency cited Bader Al Mulla as saying Kuwait is keen to maintain stability and balance on the oil market.

The response comes after Saudi Arabia and United Arab Emirates also denied a Wall Street Journal report claiming an output increase of 500,000 barrels per day was under discussion for the next OPEC+ meeting on December 4. The report, which cited unidentified OPEC delegates, pointed out that the move would come a day before the European Union is set to impose an embargo on Russian oil, and the Group of Seven (G7) nations’ planned price cap on Russian crude sales.

“It is well-known that OPEC+ does not discuss any decisions ahead of the meeting,” Saudi Energy Minister Prince Abdulaziz bin Salman was quoted as saying by state news agency SPA.

Riyadh confirmed that OPEC+, which includes Russia, was sticking with oil output cuts and could slash output further.

Crude oil prices dropped 5% after the Wall Street Journal report, and then pared those losses after the Saudi response. On Tuesday, Brent crude was trading up 1.4% at over $88 a barrel, while US benchmark WTI was also above $81 per barrel.

Biden to sell oil from the Strategic Petroleum Reserve to bring down prices ahead of crucial mid-term elections President Joe...

Protests continue in Europe over the ever increasing cost of living Protests over rising living costs and an escalating energy...