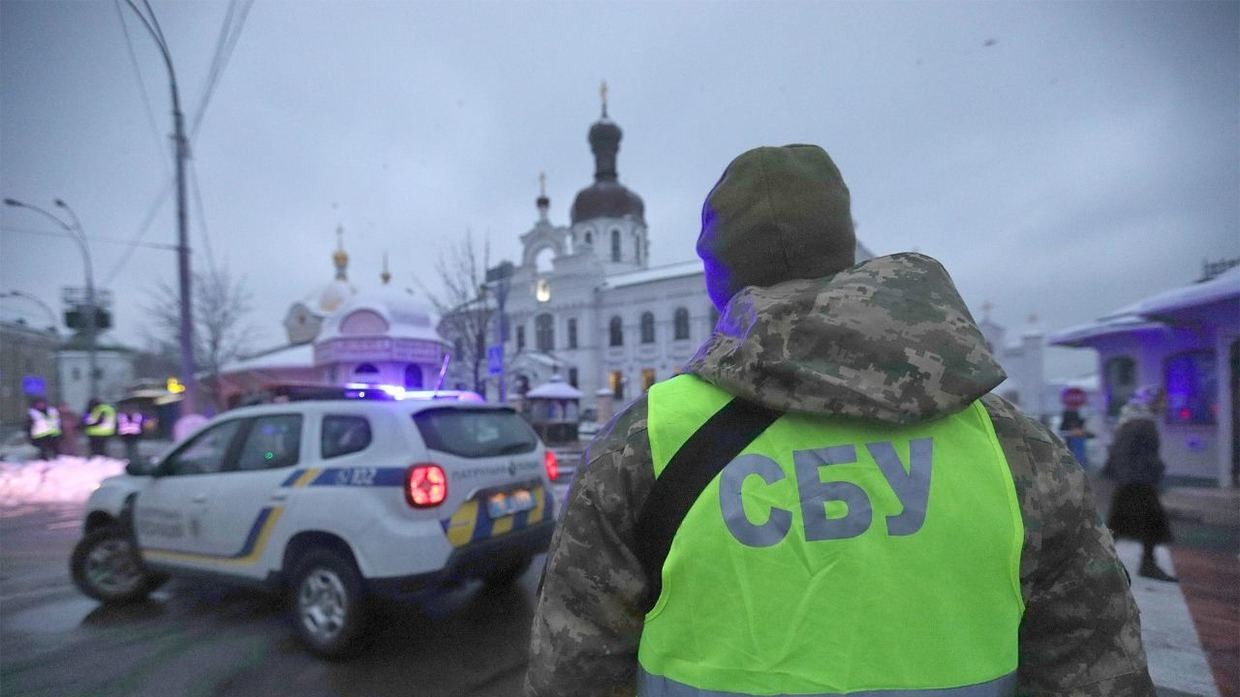 The Moscow Patriarchate has condemned a raid on the Kiev Pechersk Lavra, the largest Orthodox Christian monastery in Ukraine, carried out on Tuesday by the country’s domestic security agency, the SBU.

The raid represents yet another attempt to “intimidate” the Orthodox faithful, the Church’s spokesman, Vladimir Legoyda, has said.

“Like many other cases of persecution of believers in Ukraine since 2014, this act of intimidation will almost certainly go unnoticed by those who call themselves the international human rights community,” Legoyda said in a Telegram post, urging all “caring people” to do everything possible to stop the “persecution.”

The SBU raided the monastery, claiming it was targeted to prevent the “subversive activities of Russian special services.”The monastery needed to be checked for “teams of saboteurs, foreign citizens, weapons, etc.” the service claimed, adding that the goal was to “prevent the use of the Lavra as a cell of ‘Russian world.’”

Kiev Pechersk Lavra dates back to the 11th century and is considered to be the most prominent Orthodox Christian site in Ukraine. Control over the religious complex, however, has been contested by rivaling churches active in Ukraine.

Ukraine has long experienced religious tensions, with multiple unrecognized and semi-recognized entities claiming to be the true Ukrainian Orthodox Church and challenging the authority of the Moscow Patriarchate.

Lavra is currently under the control of the Ukrainian Orthodox Church (UOC), which declared independence and autocephaly from the Moscow Patriarchate earlier this year, following the outbreak of the ongoing conflict between Russia and Ukraine. However, the schismatic Orthodox Church of Ukraine (OCU) has laid claim on the monastery as well.

The breakaway entity was established in 2018 with active help from the country’s authorities and then-president Pyotr Poroshenko and recognized as a legitimate church by the Constantinople Patriarchy in a controversial move, which caused a major  split in the Orthodox world.

Moscow says it was not involved in the inquiry and its arguments rejected The decision taken on Thursday by a...