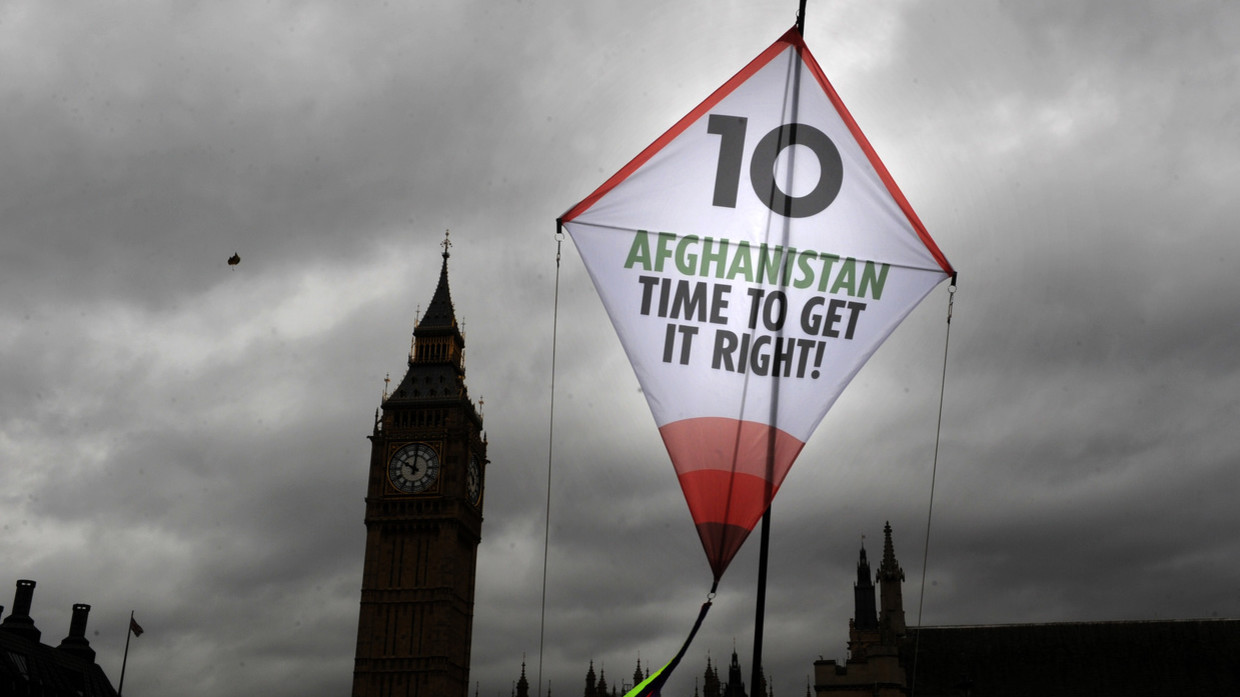 Despite spending almost £3.5 billion ($4.23 bn) in aid over two decades on trying to build a functional state in Afghanistan, Britain mostly failed to achieve its goals, a government watchdog has found, in a damning report. A key misstep was prioritising shifting US military objectives over stabilisation efforts.

The review was released on Thursday by the Independent Commission for Aid Impact (ICAI). It awarded the Afghanistan effort the second-worst amber-red score under its four-grade system, based on “unrealistic objectives, flawed approaches and limited evidence of progress towards its strategic objectives.” The document covered the period from 2014 to the fall of Kabul to the Taliban in August 2021.

The watchdog pointed the finger at the dominant role played by the US in Afghanistan and the UK’s choice to put transatlantic relations ahead of the misgivings it had about Washington’s policies.

“The US decided at an early stage to exclude the Taliban from the political process and instead pursue a military victory over them,” the ICAI wrote. “As a result, the state-building project did not rest on a broad political agreement to make it legitimate among Afghan elites and the Afghan public, on whose support it depended.”

Among other things, the UK pledged to co-fund the Afghanistan National Police (ANP). There were reports of widespread embezzlement and other forms of corruption as well as police brutality, arbitrary detention, torture, and extrajudicial killings by the ANP, the report noted. Funding the force may have provided some protection from Taliban incursions, but “the ANP did not develop a substantial civilian policing role.”

“We found evidence of a number of attempts at senior levels to terminate the support, which were overruled at the highest levels of the UK government,” the ICAI said.

The UK did achieve some positive changes by improving access to healthcare, fostering agricultural development, and particularly on women’s rights, the report acknowledged. There is concern that much of the progress will be reversed under the Taliban’s rule, but some experts interviewed “were cautiously optimistic that the efforts … had helped create lasting pressure for social change.”

Nevertheless, the aid programs suffered from a number of other issues, according to the review. They include reliance on parallel institutions staffed by consultants, the capture of the central government in Kabul by corrupt elite interests, Afghanistan’s overwhelming reliance on foreign aid, and limited engagement with local leaders.

The Government intends to respond to the report in early 2023.