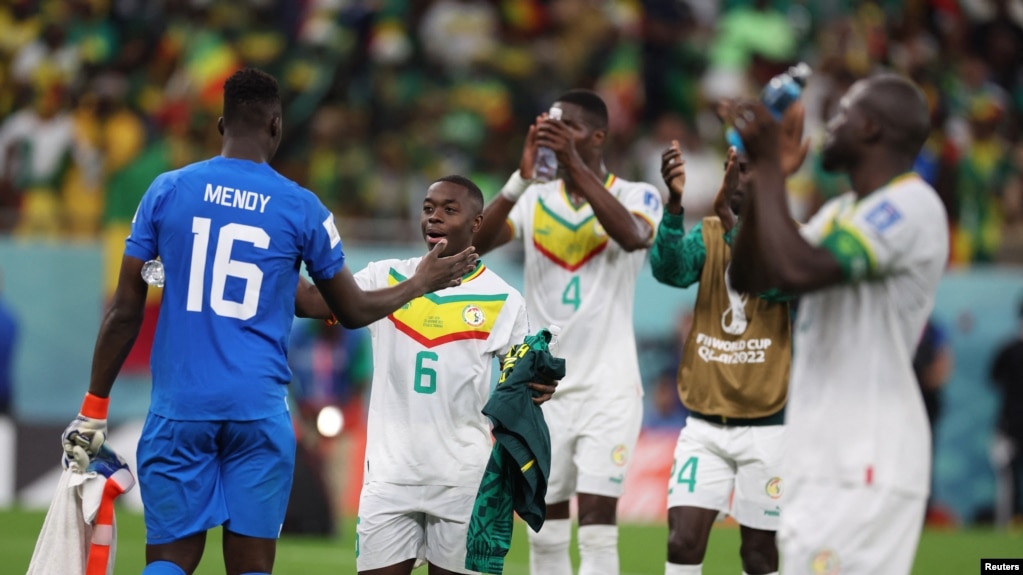 Senegal strikers Boulaye Dia, Famara Diedhiou and Bamba Dieng scored to secure a 3-1 victory over Qatar giving the African continent its first victory in the 2022 edition of the global tournament and left the host nation at the mercy of a later match Group A clash in the World Cup at Al Thumama Stadium on Friday.

Later Friday, Ecuador and Netherlands tied, which eliminated Qatar from the tournament.

A howler from Boualem Khoukhi allowed Dia to net the opener 4 minutes before halftime when the defender got the ball caught under his feet as he tried to clear before Diedhiou headed in a second and Dieng scored the final goal.

Qatar scored its first ever World Cup goal with 12 minutes of ordinary time remaining as Ghana-born striker Mohammed Muntari headed in Ismail Mohamad’s cross, but the rare moment of celebration for the home supporters proved only a consolation.

Qatar won the right to host matches for the 2022 FIFA World Cup on December 2, 2010. The championship kicked off last Sunday with a picturesque ceremony and the subsequent opening match between host Qatar and Ecuador, which ended 2-0 in favor of Ecuador.

In March 2015, FIFA officially announced that the 22nd edition of FIFA’s flagship event would be played in November and December of 2022, with the final match set for December 18, 2022, coinciding with – Qatar National Day. The objective, in principle, was to hold the tournament over 28 days.

On July 15, 2018, during an official ceremony in the Kremlin, Russian President Vladimir Putin passed the baton for the FIFA World Cup’s host country to Emir of Qatar Sheikh Tamim bin Hamad al-Thani in the presence of FIFA President Gianni Infantino.