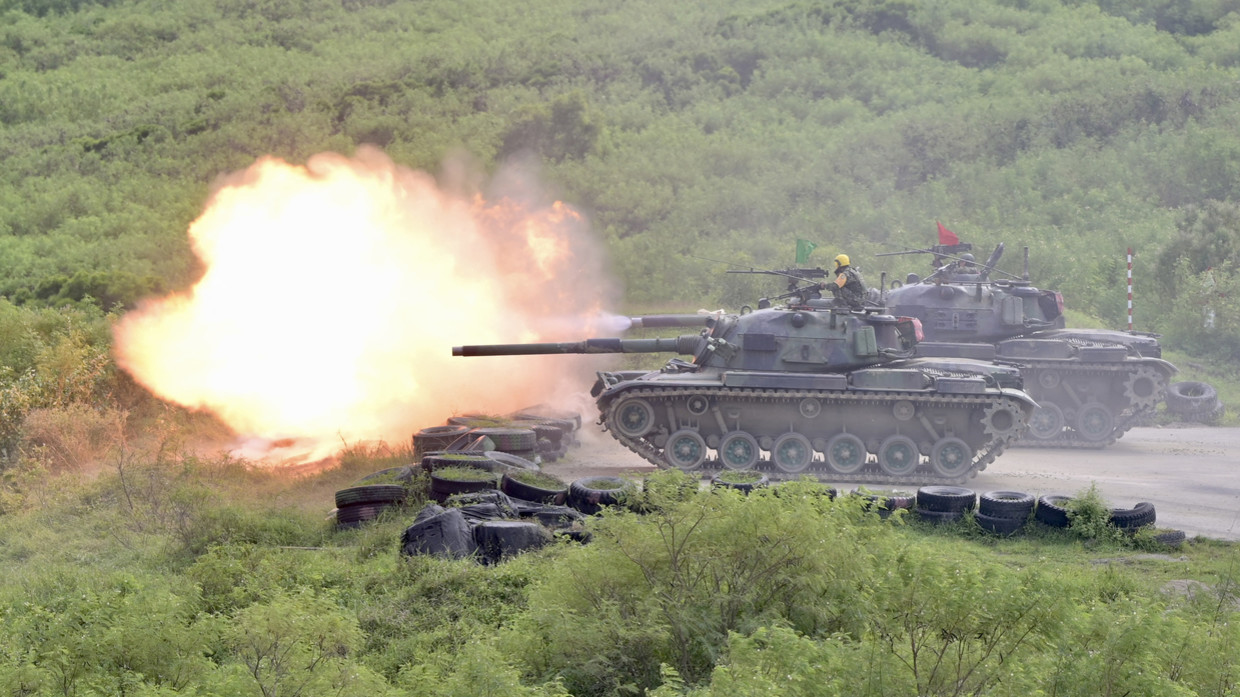 The US government’s policy of arming Ukraine is exacerbating delays of weapon shipments to Taiwan, the Wall Street Journal reported on Sunday, citing congressional and government officials familiar with the matter.

The US has spent more than $18.2 billion on security aid for Kiev, including long-range artillery and missile systems, since Russia launched its military operation in the neighboring state in late February, according to the Pentagon. At the same time, the backlog of deliveries to Taipei has reportedly grown from more than $14 billion to $18.7 billion since last December.

It was said that the promised but not yet delivered arms include 208 Javelin anti-tank weapons and 215 anti-air shoulder-fired missile systems, both ordered by Taiwan in 2015. The Taiwanese government did not comment on the report, but its Defense Ministry acknowledged earlier this year that the US may not deliver certain orders on schedule “due to changes in the international situation.”

In a statement to the Wall Street Journal, Pentagon spokeswoman Sabrina Singh said the US would “continue to diligently work to provide capabilities to Taiwan as fast as possible while also making sure Ukraine can defend itself against Russian aggression.”

The news regarding the delivery problems comes as global supply chains still work to recover from disruptions caused by the Covid-19 pandemic, and the US accuses Beijing of stoking tensions surrounding Taiwan.

Beijing considers the island, which has had a separate government since the late 1940s, part of its own territory and strongly opposes any form of diplomatic recognition or foreign military aid to Taipei.

During a summit in Indonesia on November 14, US President Joe Biden met with his Chinese counterpart, Xi Jinping, and brought up concerns over Beijing’s “increasingly aggressive actions” towards Taiwan, according to the White House. Xi was quoted by China’s Global Times newspaper as saying that the island is Beijing’s “red line,” while urging Washington to respect the One-China policy, meaning no country should treat the island as an independent state.