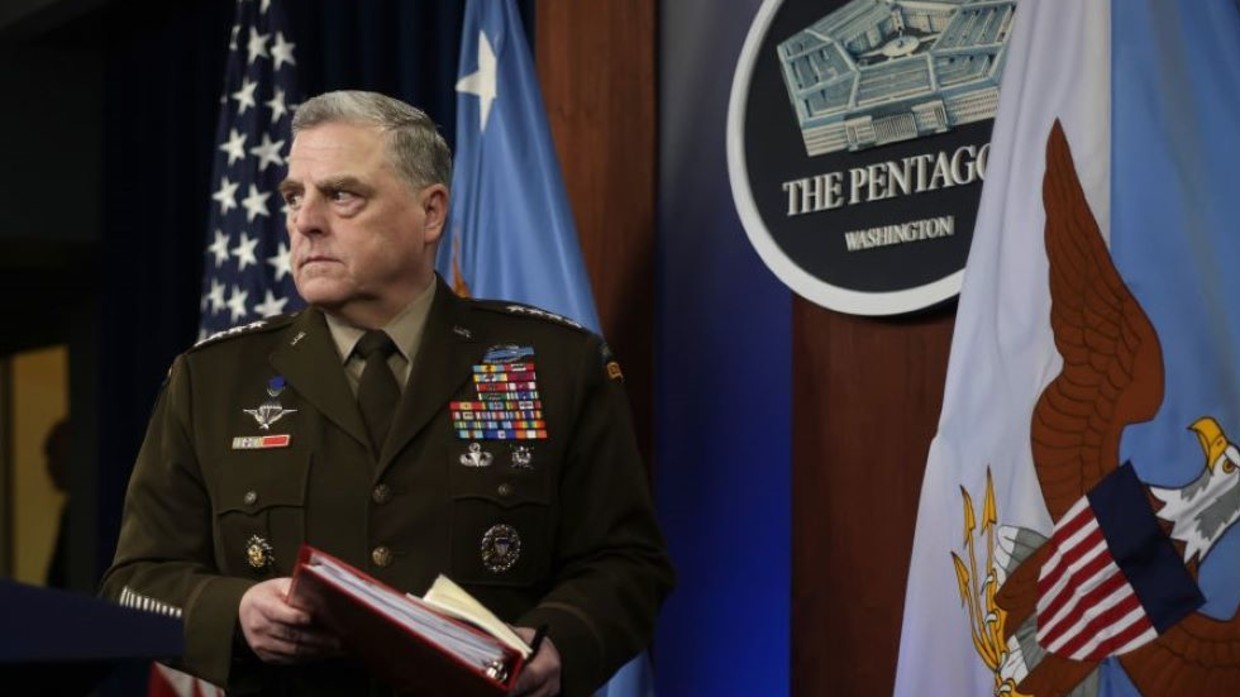 A special US-Russia military hotline that was set up at the beginning of the Ukraine conflict to prevent dangerous miscalculations between Washington and Moscow has reportedly been used only once since the crisis began.

The US initiated the lone call placed on the so-called “deconfliction” line, Reuters reported on Monday, citing an unidentified official in President Joe Biden’s administration. That call was made to communicate “concerns about Russian military operations near critical infrastructure in Ukraine,” the report said, without providing more specifics.

Reuters speculated that the call could have been related to Russian operations around the Zaporozhye nuclear power plant or to fears that Moscow’s forces might blow up the Nova Kakhovka dam in southern Ukraine. The official said the call wasn’t about a missile that landed in Poland earlier this month, killing two people and risking a wider conflict because Warsaw is a NATO member and therefore is subject to the military bloc’s mutual defence provisions.

The deconfliction line, which connects the US military’s European Command to Russia’s National Defense Management Center, is one of several ways the two nuclear-armed countries can communicate with each other during times of conflict. The US and Russian defense chiefs hold high-level talks on rare occasions. The top US Army general, Chairman of the Joint Chiefs of Staff Mark Milley, has reportedly spoken with his Russian counterpart, Valery Gerasimov, on two occasions since Moscow’s military offensive against Kiev began in February.

Apart from those military talks, US national security advisor Jake Sullivan and CIA director Bill Burns have spoken with Russian officials during the conflict. US-Russia negotiations on arms control, which were slated to convene on Tuesday in Cairo, have been postponed, the Russian Foreign Ministry told RT on Monday.

Russian officials have warned that as the US and its NATO allies ship more and more advanced weaponry to Kiev, they risk becoming direct parties to the conflict and triggering a wider confrontation.