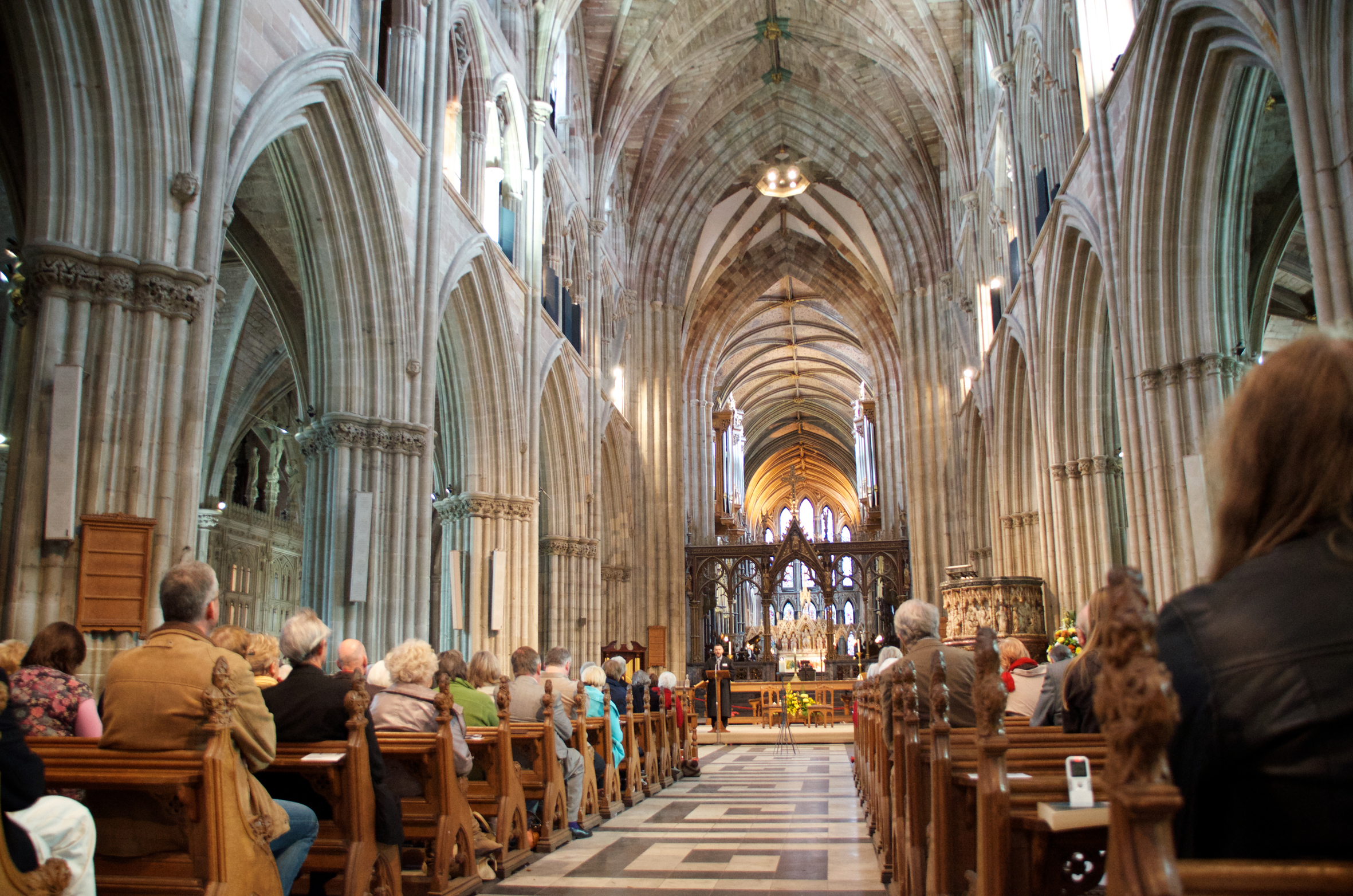 England and Wales are no longer Christian nations, the Office of National Statistics’ 2021 census has revealed. Published on Tuesday, the data shows only 46.2% of Brits now identify as Christian, down from 59.3% in 2011. The total number of Christians has decreased, from 33.3 million to 27.5 million over the past decade.

At the same time, all other religious groups have grown in size, most notably “no religion.” While just 25.2% of residents claimed to be nonreligious in 2011, that fraction had grown to 37.2% by last year, representing an increase of 8.1 million people.

Muslims saw the next largest growth, jumping from 4.9% of the population to 6.5%, while the fraction of Hindu residents increased from 1.5% to 1.7%, surpassing one million for the first time. Sikhs, Buddhists, and Jews all saw more modest gains, as did those who listed their religion as “other,” though notably fewer respondents refused to answer in 2021 than 2011 (7.1% vs 6%).

Some heralded the demographic shift as a sign of progress and urged the government to try to keep up. “The current status quo, in which the Church of England is deeply embedded in the UK state, is unfair and undemocratic – and looking increasingly absurd and unsustainable,” National Secular Society CEO Stephen Evans told The Guardian.

But some Christian leaders interpreted their declining popularity as a sign they simply needed to work harder. Archbishop of York Stephen Cottrell said the census “throws down a challenge to us not only to trust that God will build his kingdom on Earth but also to play our part in making Christ known.”

While the vast majority – 81.7% – of residents of England and Wales identified as “white” on the 2021 census, that figure too has declined over the past decade, down from 86% in 2011. The next-largest group, Asian British, saw its representation increase from 7.5% to 9.3%, while those identifying as some form of black or African increased from 1.8% to 2.5%. Minority ethnicities remain largely concentrated in cities, comprising more than half the population of Leicester, Luton, and Birmingham and just under two-thirds of London residents.

National self-perception has also shifted noticeably in the last decade. While just 19.1% of residents identified as “British only” in 2011, that number had surged to 54.8% by 2021, largely at the expense of the “English only” identity, which collapsed from 57.7% to 14.9% in the same period.

One thought on “Christianity Declines in England and Wales”