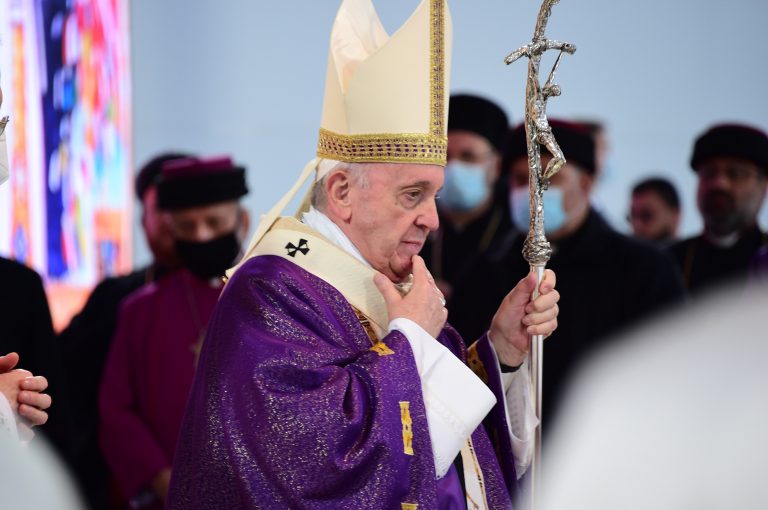 Russia’s ambassador to the Vatican has filed a complaint over an interview given by Pope Francis, in which he accused troops of Chechen and Buryat origin of particular “cruelty” during Moscow’s military offensive in Ukraine.

Alexander Avdeyev said he visited the Vatican’s diplomatic service late on Monday to deliver the note.

“I expressed indignation at such insinuations,” the ambassador said, referring to the Pope’s comments. “Nothing can shake the solidarity and unity of the multinational Russian people,” he told RIA Novosti news agency on Tuesday,

In his interview on Monday with the Jesuit magazine America, Pope Francis claimed that “the cruelest [among those fighting in Ukraine] are perhaps those who are of Russia but are not of the Russian tradition, such as the Chechens, the Buryati [sic] and so on.”

Russian Foreign Ministry spokeswoman Maria Zakharova responded that the pontiff’s words were “no longer Russophobia. It’s a perversion on a level I can’t even name.”

Alexey Tsidenov, the leader of Buryatia – a Russian Buddhist republic in southeast Siberia – said Pope Francis’ comments were “strange, to say the least.” The speaker of Chechnya’s parliament, Magomed Daudov, advised the Pope to listen to the people of Donbass, to whom Chechens, Buryats and representatives of other nations of Russia have become “saviours.”

A source in the Vatican told Russia’s Tass news agency on Tuesday that the Pope “didn’t want to offend the nations of Russia in any way.” The Holy See “greatly values its good relations with Russia and hopes to continue the course towards their development,” he stressed.

The Vatican will now check how accurate the translation of the pontiff’s words was, according to the source. Pope Francis, who is from Argentina, gave the interview in Spanish and it was later translated to English.